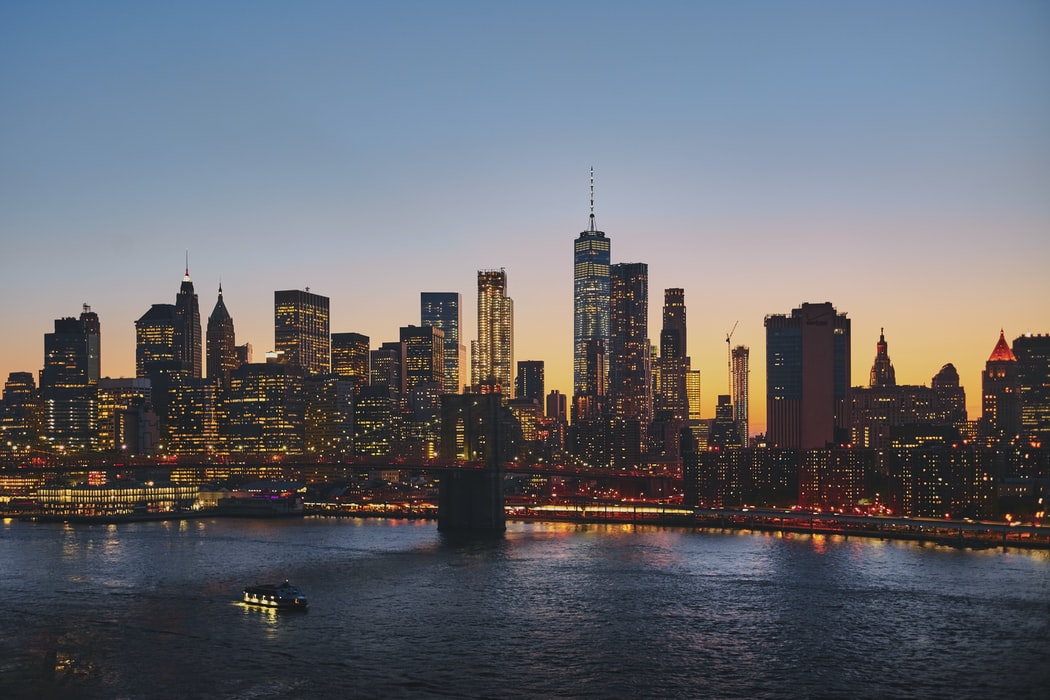 [Note from Frolic: Today, we welcome author Caroline Beecham to the site. She’s sharing some cool places she discovered while writing her latest novel. Take it away, Caroline!]

Writing a novel is a journey into the unknown because you never know quite where it’s going to take you; somewhere between the synopsis that you give to your publisher and the final 100,000 words that make it through the edits, you get to travel through time and space, reading several books and visiting different countries—virtually and sometimes physically—and your story emerges. When We Meet Again was a bibliophile’s dream to research as it took me from the magical archives of London Zoo to the fascinating printing workshop at St Bride Foundation and the historic streets of Bloomsbury, as well as New York’s Book Row.

When We Meet Again is a historical mystery inspired by real events so getting the research right to help create a realistic setting was key, and luckily, a part of the writing process that I love, not least because it means travel and visiting my family and friends back in the UK. It also means I get to do another thing that I enjoy, which is taking lots of photos!

From the 1890s to the 1960s in an area south of Fourteenth Street in Manhattan—somewhere between Fourth Avenue and Union Square—there were seven blocks of bookstores in an area known as Book Row. It was thriving in the 1940s and is an important setting in my story and is so entertaining to read about. Unfortunately, I don’t have any research photos to share as I didn’t manage to get there, and although seven blocks of stores are now down to three, the stories about the area and the booksellers are as rich and varied as the books they sold. I can’t wait until we can travel again, and I make it to New York and Book Row, and who knows, maybe I’ll find a copy of When We Meet Again!

Spending the day learning how they used to design and print…

St Bride Foundation is tucked away behind St Bride’s Church on Fleet Street, in a beautiful Grade II listed building and it was a wonderful place to learn about the publishing industry during the Second World War. It was established in the 1890s to serve the local print and publishing trades and they have a vast library and still offer courses and workshops for designers, printmakers, and typographers. There were dozens of useful books in the library and the print workshop manager, Mick Clayton, gave a demonstration of the processes and equipment that printers would have used in the 1940s to print those much-needed books. Its these kinds of details that are so important to make scenes authentic and feed the senses to bring the world of the novel to life. https://www.sbf.org.uk

London Zoo stayed open throughout the war and became a refuge for visitors, as well as the animals and keepers…

When I trawled the dusty archives at London Zoo (there was a lot of sneezing!) it was surprising to discover how the zoo stayed open throughout the war, and that it thrived as a place of refuge. The zoo was free to servicemen and servicewomen, and it grew in popularity with the public collecting acorns for the animals as well as sponsoring them.

There are some wonderful true stories of Londoners who had to donate their dangerous animals to the zoo because of the risk of them escaping during the Blitz; they include a lion and an alligator! https://www.zsl.org/zsl-london-zoo New York’s Prospect Zoo, or Brooklyn Zoo, is also featured in the novel and it also has a book tie-in with several bas-relief scenes from Rudyard Kipling’s The Jungle Book, carved into the walls. https://prospectparkzoo.com

Research trips are great when they also involve spending time with family, which in this case was visiting with the zoo with my sister, Nicky. Alice in Wonderland’s “flamingos” feature in When We Meet Again too.

‘The Gates’, or the Gateway Club, was set in the heart of Chelsea and was a hub for LGBTIQ+ people to socialise during the 1930s and 1940s. It has a fascinating history during wartime and beyond, and it’s an important setting for one of the characters in the novel who had to hide her sexuality, and her relationships. No naming anyone of course; spoiler alert! It’s another reason historical fiction is so fascinating to read and write about because of the opportunities it gives us to walk in other people’s shoes and see how they lived. The entrance of the club at the top of Bramerton Street isn’t much to look at but you can imagine what went on behind that infamous green door with the arts crowd and celebrities it attracted! It closed in 1985, so I didn’t get to look inside although I did visit another club for research and for fun while I was in the neighbourhood. The Bletchley is an underground club on Kings Road, where you dress like the Bletchley codebreakers and crack cryptic codes for cocktails and food! https://www.thebletchley.co.uk

I love the idea that books bind us together and give us shared experiences, and it was a revelation to discover how important they were in wartime and see how important they have become again during lockdown with their power to transport us to different worlds.

Thank you for reading and I hope you enjoy my book!

Caroline Beecham grew up at the English seaside and relocated to Australia to continue her career as a writer and producer in film and television. She has worked on a documentary about Princess Diana lookalikes, a series about journeys to the ends of the earth, as well as a feature film about finding the end of the rainbow. Caroline decided on a new way of storytelling and studied the craft of novel writing at the Faber Academy in 2012. She has an MA in Film & Television and a MA in Creative Writing and lives with her husband and two sons by Sydney harbour. Maggie’s Kitchen is her first published novel.

When We Meet Again by Caroline Beecham, out now!

An emotionally compelling tale of love and mystery set in the publishing world of World War II London, When We Meet Again tells the story of a mother searching for her stolen child, and illustrates the unbreakable bonds among families, lovers, and readers under the shadow of war.

London, 1943: War and dwindling resources have taken their toll on the book publishing industry, but Alice Cotton, a young editor at Partridge Press, has seen her star begin to rise. She has a knack for creating new books to distract readers from the grim realities of the war. And the demand for books is greater than ever, both on the battlefield and on the home front. But just as her hard work seems poised to pay off, Alice unexpectedly falls pregnant.

Facing the stigma of being an unwed mother, Alice flees to a small town to give birth to her child, Eadie, whom her family has promised to help raise. Instead, her mother sells the newborn to “baby farmers” who plan to give the child up for a private adoption. Alice begins her desperate hunt to find the daughter she never planned for but suddenly deeply loves.

Alice’s story intertwines with that of Theo Bloom, an American editor tasked with helping Partridge Press overcome the publishing obstacles of the war. Theo and Alice are quickly drawn to each other during their darkest hours, bound by hope, love, secrets, and the belief that books have the power to change lives.

Where Romance and Pop Culture Live Happily Ever After.
All Posts
PrevPreviousWhat High School Taught Me about Writing Thrillers by Samantha Downing
NextFate, Free Will and Celebrity Crushes by Sarah Zachrich JengNext