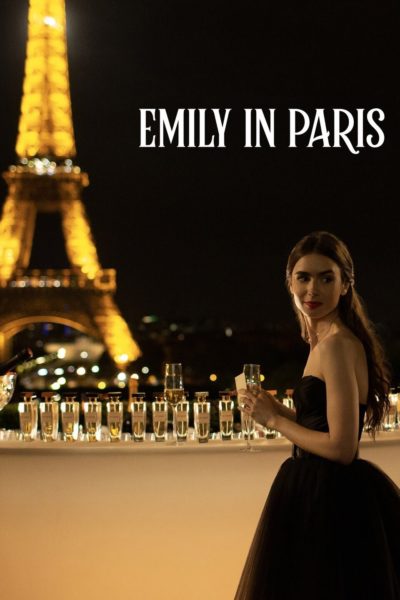 [Note from Frolic: We’re so excited to welcome author Teri Wilson back to the site today. She’s sharing her love for Emily in Paris. Take it away, Teri!]

Emily In Paris—Netflix’s frothy, fashionable new romcom series starring Lily Collins as an American who unexpectedly moves to Paris for her job—is a smash hit, consistently turning up on the streaming service’s top ten list since its debut on October 2. While the show, from creator Darren Star of Sex & the City and Younger fame, has received its share of criticism, its fizzy lightness has been a big comfort to a lot of viewers. Plus, watching it is like being on holiday in Paris, something not many of us can do at the moment. It’s sweeping views of this gorgeous city will leave you craving croissants, good wine and French perfume. If you’ve already binged your way through the entire first season and you want more Emily In Paris, here are some great romance novels that will give you that same joie de vivre. 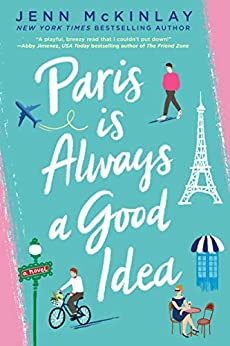 Paris is Always a Good Idea by Jenn McKinlay

A big part of Emily In Paris centers around Emily’s job at a French marketing firm, and if a workplace romcom set in Paris sounds très bon, Paris is Always a Good Idea by Jenn McKinlay is the read for you. It’s sort of like The Hating Game meets Emily In Paris. In other words, magnifique! Bonus: It also contains my favorite first-kiss scene of the year. Slow dancing at the top of the Eiffel Tower…need I say more? 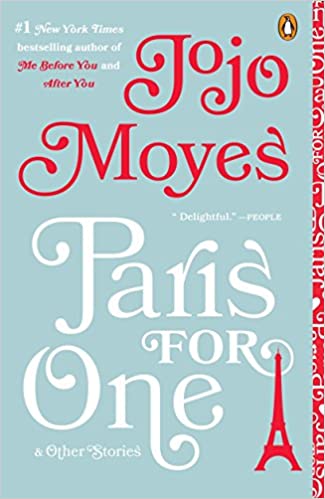 Paris for One and Other Stories by Jojo Moyes

This book is a collection of novellas by Jojo Moyes, but the centerpiece of the collection is the longest story, Paris for One. You know how Emily arrives in Paris, expecting her boyfriend to join her there? Nell, the main character in this book, is in the same boat. And just like Emily, things don’t exactly go as planned. But in true Emily spirit, Nell ends up finding herself on her big Parisian adventure in this totally charming read. 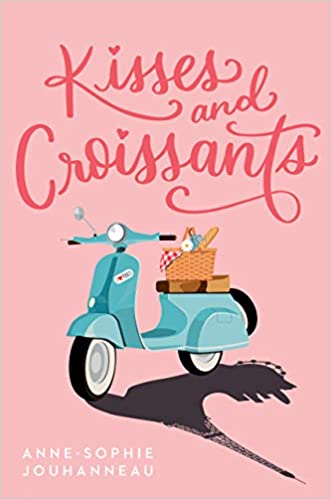 Kisses and Croissants by Anne-Sophie Jouhanneau

This utterly delightful upcoming YA romance is about an American ballerina who goes to Paris to study in the elite summer dance program at the Institut de l’Opéra de Paris. Like Emily, Paris wasn’t exactly Mia’s Plan A. But once she gets there, she falls under the spell of Paris’s breathtaking beauty. And she just might fall for her ballet instructor’s charming son, too. Perhaps the best thing about Kisses and Croissants is that the author, Anne-Sophie Jouhanneau, was born and raised in France. She’s written numerous books in French as well, which gives this novel a wonderful feeling of authenticity. 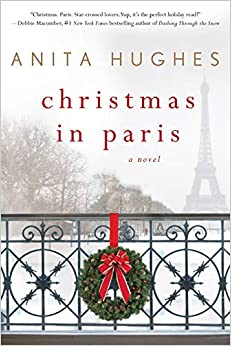 Christmas in Paris by Anita Hughes

American newcomer to Paris? Oui. Dreamy French neighbor? Double oui. If you like the neighborly flirtation between Emily and Gabriel in Emily In Paris, Anita Hughes’ Christmas in Paris might be your jam. Reeling from a cancelled Christmas wedding, Isabel goes on her Paris honeymoon alone and befriends the Frenchman in the suite next door after he comes to her aid when she gets locked outside on her balcony. Like Emily, she starts a romance with another man, but the pull between Isabel and her neighbor just might prove too strong to ignore. 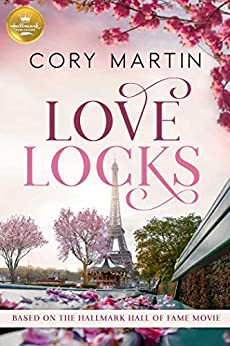 Love Locks  is sort of what I imagine Emily In Paris would have been like if Emily never moved to Paris at all, and instead, her forty-something boss Madeline went as originally planned. This book is based on a Hallmark Channel Hall of Fame Movie starring Rebecca Romijn and her real-life husband Jerry O’Connell (aww), and not only is it filled with gorgeous art and lovely Paris locales, the heart of its romance reminds us that falling in love in the City of Light is possible at any age. Oui s’il vous plaît.

Teri Wilson is a Publishers Weekly bestselling author of romance, women’s fiction and romantic comedy. Three of Teri’s books have been adapted into Hallmark Channel Original Movies by Crown Media, including UNLEASHING MR. DARCY (plus its sequel MARRYING MR. DARCY), THE ART OF US and NORTHERN LIGHTS OF CHRISTMAS, based on her book SLEIGH BELL SWEETHEARTS. She is also a recipient of the prestigious RITA Award for excellence in romantic fiction for her novel THE BACHELOR’S BABY SURPRISE. Teri has a major weakness for cute animals, pretty dresses and Audrey Hepburn films, and she loves following the British royal family. Visit her at www.teriwilson.net or on Instagram at @TeriWilsonAuthor.

Where Romance and Pop Culture Live Happily Ever After.
All Posts
PrevPreviousBook of the Week: A Timeless Christmas by Alexis Stanton
NextThe Top Ten Books to Read in November 2020 and a Romantic BingeNext