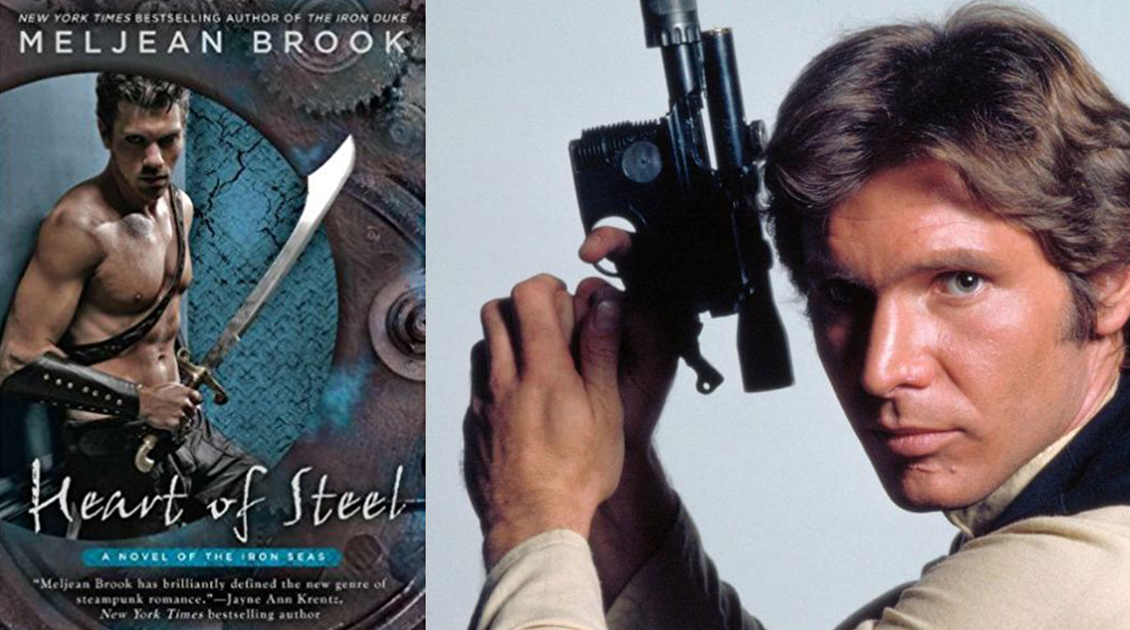 Do you like your nerfherders a little scruffy-looking? Are there not enough scoundrels in your life? Disney and Lucasfilm certainly hope that’s the case, as they launch their latest blockbuster, Solo: A Star Wars Story, covering the younger years of iconic space pirate Han Solo — now played by relative newcomer Alden Ehrenreich. Still, it’s safe to say that the original recipe Han, immortalized by Harrison Ford way back in 1977, is the one who’s left a lasting impression.

After all, Han Solo’s love for senator and princess Leia Organa takes him—and the audience — by surprise and turns into one of the purest through lines of the original Star Wars trilogy. It provides the emotional dark moment that pulls together The Empire Strikes Back and spurs the rescue mission that kicks off The Return of the Jedi. Heck, “I love you”/“I know” is such an enduring exchange that I’m pretty sure you can find it monogrammed on towels and inscribed on wedding rings! Cocky, out for himself, a little dorky…and ultimately a total marshmallow for the woman he loves and her cause, Han’s the kind of beta-masquerading-as-an-alpha that has “romance hero” written all over him.

While there are official tie-in novels focusing on everyone’s favorite Corellian cutie—like 1994’s The Courtship of Princess Leia, by Dave Wolverton, and Daniel José Older’s recent Last Shot—here are five romances with protagonists cut from the same roguish cloth: 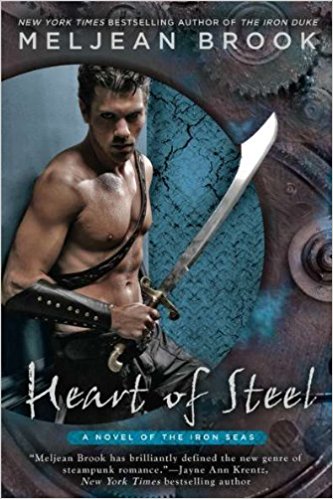 Heart of Steel, by Meljean Brook

Forget being shoved into a garbage chute! When treasure hunter Archimedes Fox gets tossed overboard into a horde of zombies by ruthless corsair Yasmeen, he’s already halfway in love with her. Determined to get back a priceless Da Vinci sketch she took from him, he utilizes the best weapons in his arsenal: humor, charm, seduction—and fetching waistcoats! These two perfectly bring to life the “Either I’m going to kill her, or I’m beginning to like her!” dynamic that made Han and Leia so effective. 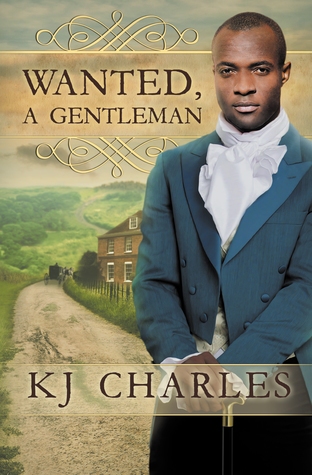 Wanted: A Gentleman by KJ Charles

Unscrupulous publisher of a matrimonial gazette, Theo Swann is the sort of weasel-y wheeler-dealer who “would sell his own grandmother” for a few shillings, and he certainly doesn’t want to involve himself in other people’s business if there’s nothing in it for him. But when he finds himself teaming with dapper and determined Martin St. Vincent to track down an eloping couple and rescue the naïve bride-to-be, he has to rethink all of his priorities. 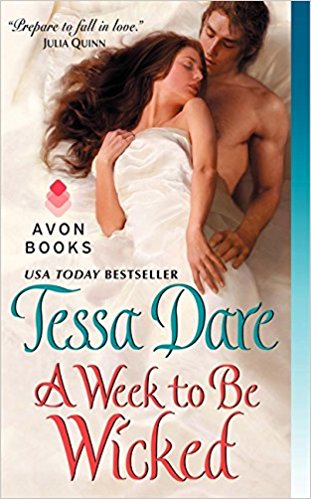 A Week to Be Wicked by Tessa Dare

Colin Sandhurst is your typical rakish viscount, enjoying ladies and libations while waiting for his inheritance to kick in! When geologist Minerva Highwood offers him 500 guineas to “elope” with her to an Edinburgh geological society meeting, he figures better him than someone else. Quick with a joke, able to adapt to myriad madcap situations, and in awe of Minerva’s brilliance and beauty, Colin soon realizes that the dissolute life he led before has nothing on love. 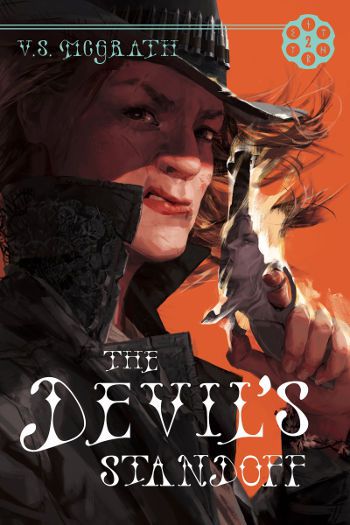 The romance in these two fantasy westerns is slow-burn, but the push-pull chemistry between cursed gunslinger Hettie Alabama and arrogant bounty hunter Walker Woodroffe is blazing from the get-go. Signing a magical contract means Walker’s bound to aid Hettie in her quest, but they certainly don’t make partnership easy for each other. And when danger finds them while they’re recharging in his family’s compound in Mexico (an echo of the Cloud City portion of Empire Strikes Back), their fragile trust and growing attraction is truly put to the test. 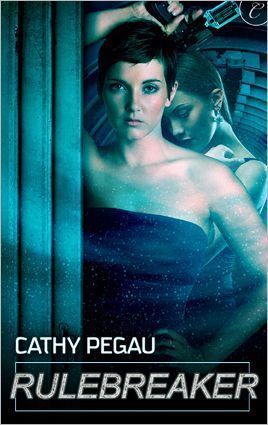 Brash bisexual bank robber Liv Braxton can’t resist the allure of a score worth $500 million. And she can’t resist her mark, Zia Talbot, either. What should be an easy con job and corporate heist gets quickly complicated by her feelings for her sexy boss — and equally complicated by pressure from the gang of criminals who want her to keep her eyes on the financial prize. Will Liv make it out of this gig with her love and her life? Don’t ever tell her the odds!