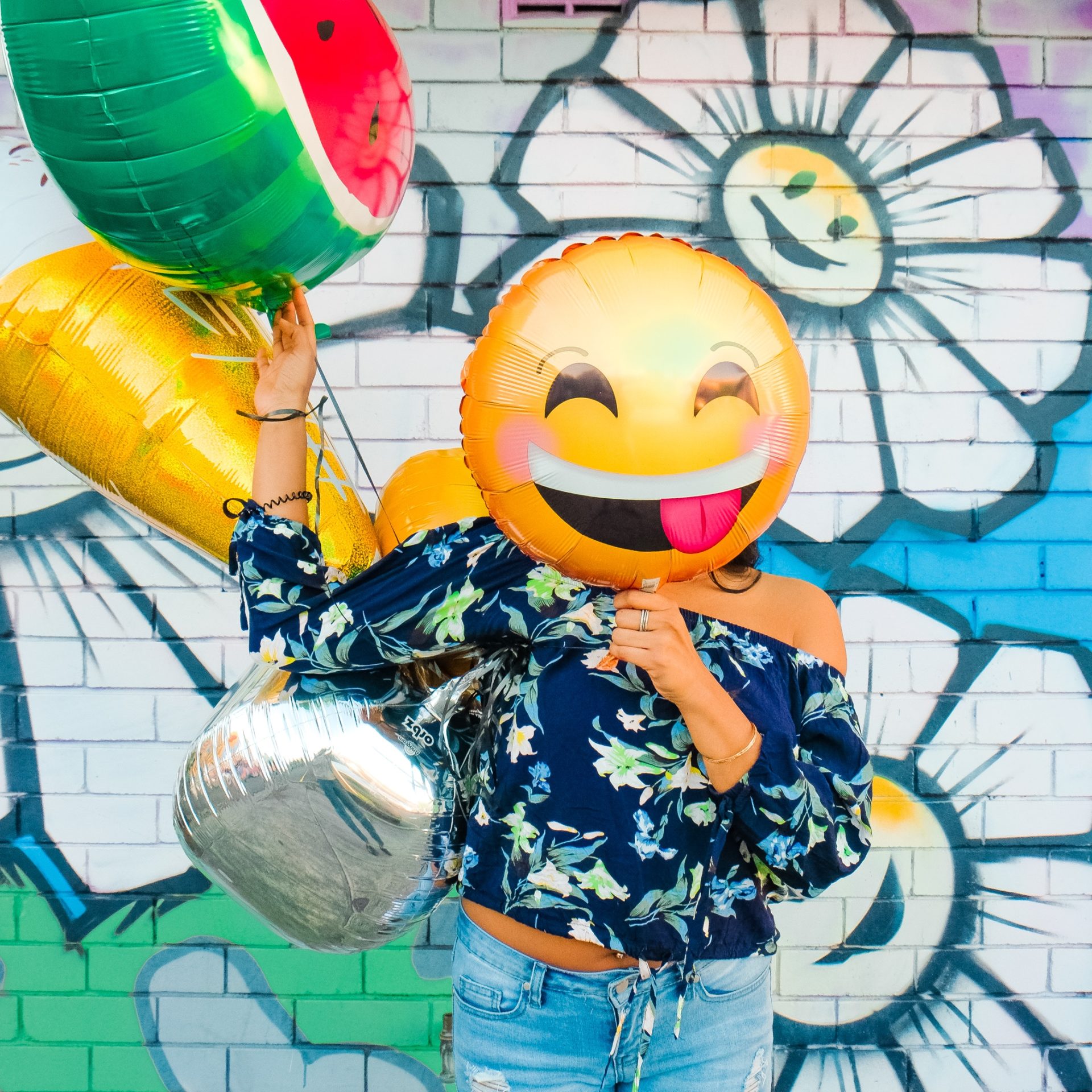 [Note from Frolic: We are so excited to have author Kristen Proby guest post on the site today. Take it away Kristen!]

I’m a creature of habit. I admit that things like travel and early morning appointments can get me off track and totally disrupt my day. I think that’s why writing suits me so well, I have a morning routine that gets my brain ready to sit at the keyboard and lose myself in make-believe.

However, on those days when I’m struggling, there are some items that can set me right again, and I’m excited to share them with you!

So, those are five of the things I do to lift my spirits. There are more, too, like bubble baths and sitting in my car with the radio blaring. I mean, who doesn’t feel better after they’ve belted out every song on the Greatest Showman soundtrack? I do.

Oh! And I have to mention face masks. On the rare occasions that I’m in an extra moody mood, I’ll lock myself in the bathroom, take a long hot shower, and then put a nice moisturizing face mask on. I don’t know what it is about supple skin that makes me feel better, but it does.

I hope you’re having an amazing week, and that you have no need for any of these tips! But if you’re struggling, I hope I’ve given you some tools to have on stand by to lift your spirits.

Kristen Proby was born and raised in a small resort town in her beloved Montana. In her mid-twenties, she decided to stretch her wings and move to the Pacific Northwest, where she made her home for more than a dozen years.

During that time, Kristen wrote many romance novels and joined organizations such as RWA and other small writing groups. She spent countless hours in workshops, and more mornings than she can count up before the dawn so she could write before going to work. She submitted many manuscripts to agents and editors alike, but was always told no. In the summer of 2012, the self-publishing scene was new and thriving, and Kristen had one goal: to publish just one book. It was something she longed to cross off of her bucket list.

Not only did she publish one book, she’s since published close to thirty titles, many of which have hit the USA Today, New York Times and Wall Street Journal Bestsellers lists. She continues to self publish, best known for her With Me In Seattle and Boudreaux series, and is also proud to work with William Morrow, a division of HarperCollins, with the Fusion Series.

Kristen and her husband, John, make their home in her hometown of Whitefish, Montana with their two pugs and two cats. 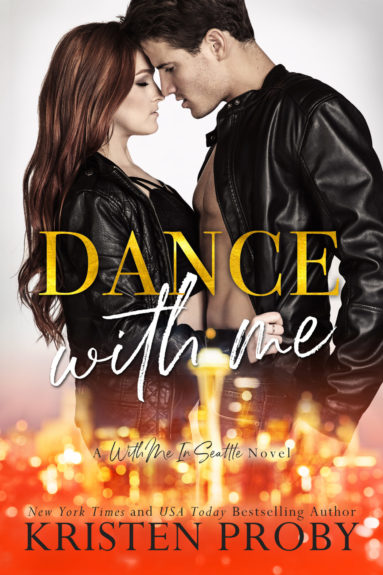 Dance With Me by Kristen Proby out today!

She doesn’t have a last name, and she doesn’t need one. Not with that many Grammys on her mantel. Everyone knows her kick-ass, no-holds-barred style of singing, dancing, and living.

No one knows that America’s Sweetheart is still living with the wreckage of four years ago, when her world was torn apart. Losing her fiancé was devastating, but she’s channeled all of that into her music. Closing off her heart opened a hundred new doors.

For almost twenty years, Levi has been consumed by the law. He eats, sleeps, and breathes work. Not just because he’s a workaholic, but because he loves it. Sure, he doesn’t have time for a woman and barely sees the rest of his family, but it’s a trade he’s always been happy to make.

Two lonely hearts could learn to beat again, if they’re willing to dance together.

Where Romance and Pop Culture Live Happily Ever After.
All Posts
PrevPreviousSeasoned Romance: On My Radar for May 2019
NextMocha Girls Read: Literary License & Church HatsNext