Five Things You Didn’t Know About Hollywood by Meg Tilly 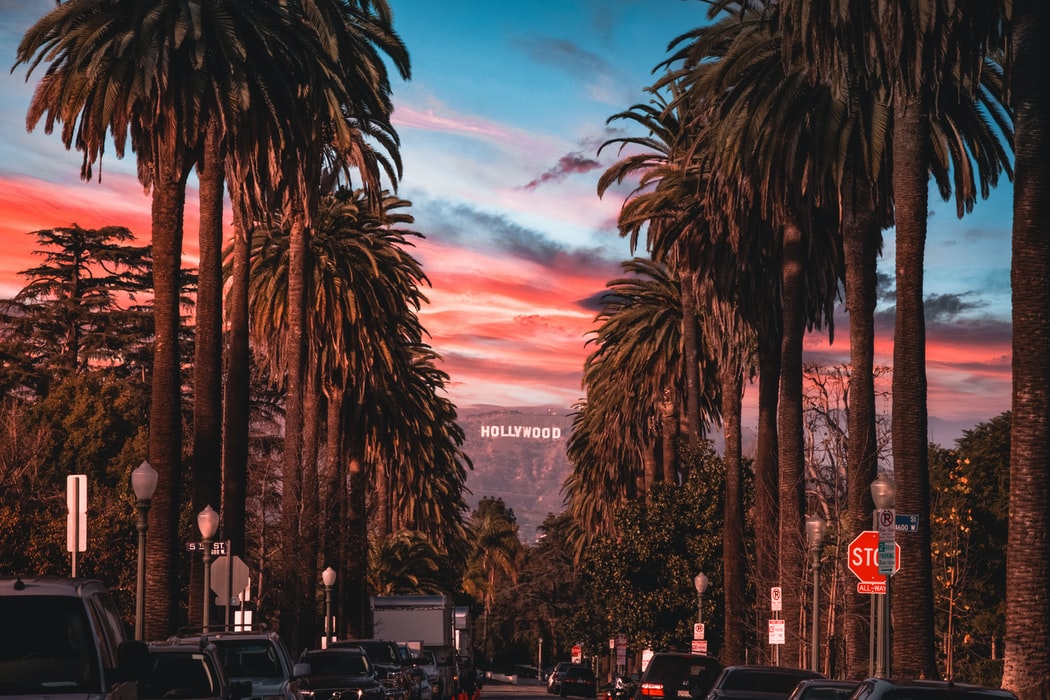 [Note from Frolic: Today, we welcome author Meg Tilly to the site. She’s talking all things Hollywood. Take it away, Meg!]

This article was supposed to be Five Things You Didn’t Know About Hollywood. “Sure,” I thought cockily. “Easy-peasy, I can do that.” But as you read further you will see… I failed miserably at fulfilling the promises made by the given title. I started to write and my mind flashed to attending the Academy Awards. When I moved to LA, my sister, Jen and I would watch the Academy Awards and dream about one day attending such a glamorous event. And when we actually managed to make those dreams come true! Boy did we feel incredibly lucky and blessed. However, as is often the case, reality can be very different than how things appear on television. Here is a behind the scenes look at attending the Oscars, so that the next time when you are munching tasty treats and throwing popcorn at the screen when the outcome is not to your liking, you will realize just how lucky you are to be sitting in the comfort of your own home rather than out and about at some ‘fancy’ award show.

And that’s the inside scoop! Yes, it was an absolute dream come true to have attended the Academy Awards. But in reality, the truth is that it is so much more fun to watch on the TV in your pajamas with friends and family and a plethora of snacks and beverages at the ready. Easy bathroom access, nobody cramming into the stall with you while you do ‘your business,’ and best of all when a speech is boring you can fast-forward through it! Hooray!

Meg Tilly may be best known for her acclaimed Golden Globe-winning performance in the movie Agnes of God. Other screen credits include The Big Chill, Valmont, and, more recently, Bomb Girls and the Netflix movie War Machine, starring Brad Pitt. After publishing six standout young adult and literary women’s fiction novels, the award-winning author/actress decided to write the kind of books she loves to read: romance novels. Tilly has three grown children and resides with her husband in the Pacific Northwest. Learn more about Meg Tilly by visiting megtillyauthor.com.

The Runaway Heiress by Meg Tilly, out now!

A brave woman on the run from her vindictive husband faces a dangerous path in the thrilling new romantic suspense novel from Oscar-nominated actress Meg Tilly.

Sarah Rainsford has been on the run for more than three years. She’s changed identities yet again in hopes of throwing her violent estranged husband, a police lieutenant, off her trail. Since she’s still legally married to him, and he is willing to bend any laws to get his hands on her inheritance, he’ll stop at nothing to locate her.

With a new name and fake ID papers, she lands a job as a personal assistant to none other than Hollywood’s golden boy director Mick Talford. He’s a difficult client but she senses hidden depths to him. Once Mick and Sarah combine forces in a desperate attempt to keep Sarah out of harm’s way, they build a strong bond . . . but with danger trailing them, is it enough to keep them both alive?

Where Romance and Pop Culture Live Happily Ever After.
All Posts
PrevPreviousWeekend Podcast Guide: These Book Recs are Hot as Hell
NextGamble on This Excerpt from Exquisitely Yours by M. Jay Granberry!Next