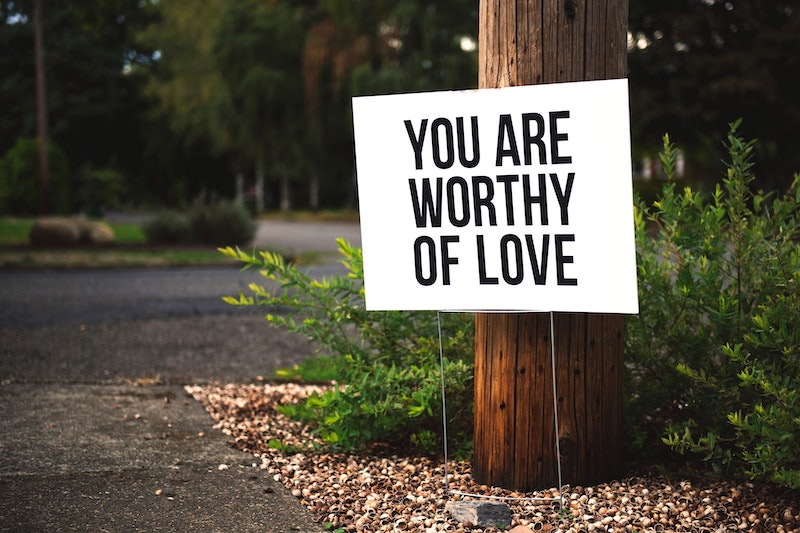 [Note from Frolic: Today, we welcome author JR Gray to the site. He’s sharing books featuring his favorite trope. Take it away, JR!]

Friends to lovers is one of my favorite things to read. There is something so comforting about the trope. Every time I read one it’s like getting wrapped in a warm blanket when reading about how things blossom from an intense friendship into such a strong love connection. Since it’s one of my favorite tropes, it was so easy for me to slip into writing it in my recent release, Rewritten. It is book two in my Unscripted series which focuses on two actors ultimately falling in love through friendship.  More so as I knew with main character Quell’s depression, it would be the best thing for him to fall for his best friend. The Unscripted series poured out of me. It was one of my best writing experiences.

So here are my favorite Friends-to-Lovers books – I hope you enjoy them as much as I do! 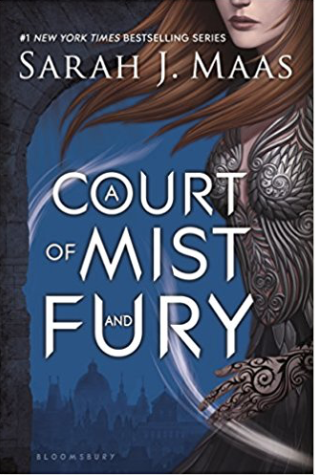 A Court of Mist and Fury by Sarah J. Maas

This starts out as enemies in book one to turn into close friends in book two that is the slow burn of my life. I cannot get enough of these two. I read the book in one sitting and did not sleep. It consumed me. I was screaming for the couple to get together by the end. 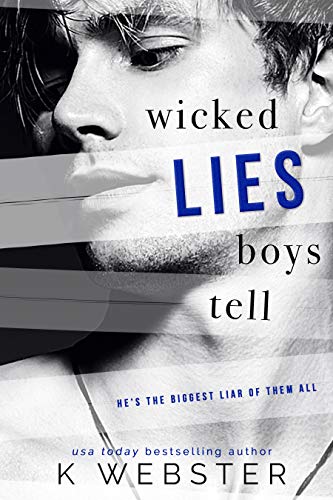 I am so late to the game on this one. I loved how this was both an enemy to lovers and a friend to lovers all wrapped into one. The heat in this book is off the charts. 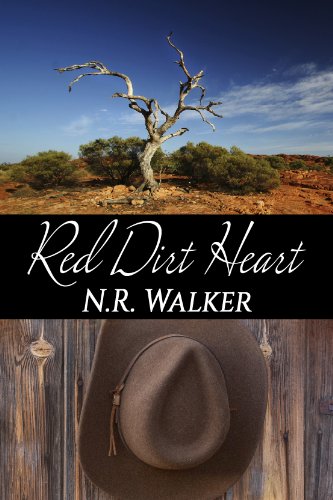 I loved the whole theme of this book. How they worked together and formed a friendship while they were falling in love. I was not into cowboy books but this one converted me! 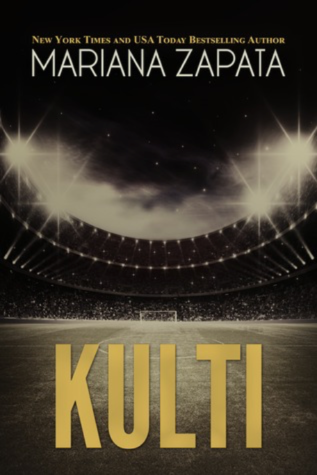 There is so much sweetness in this book. From the way the characters bond and grow. The slow burn aspect of it. It’s a lovely romance. 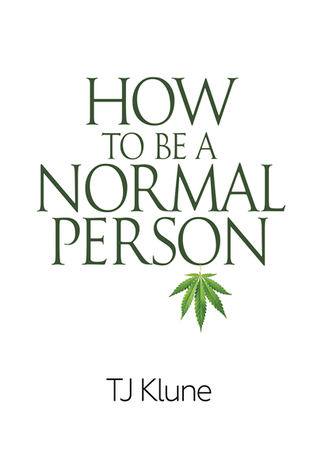 How to Be a Normal Person by TJ Klune

This book was everything I needed at the time I read it. It was light and funny, and all the right sweet moments.

Okay, this one isn’t a romance as the ending is tragic, but these books are always my go-to when I’m feeling down. There is something so comforting about the world and their love I constantly go back to Van’s world.

JR Gray is a cynical Chicago native, who drinks coffee all day, barely sleeps, and is a little too fashion obsessed. He writes realistic and damaged characters because everyone deserves a happily ever after. 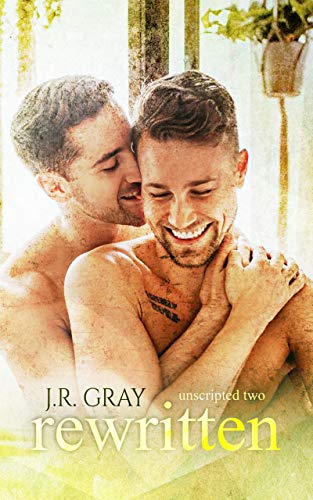 Rewritten by JR Gray, out now!

Movie star 102: The headlines are never what they seem.

Quellcrist wasn’t new to fame or the effect it had on a relationship. He’d been married in the spotlight for as long as he’d been famous. But that was before Hale. He knew it was going to test him but even he hadn’t known the toll that months apart would take on his fledgling relationship.

Long days of shooting, different time zones, calls every day dwindled to days without calls, and rumors were all over the rags. Through it all Quell had to battle his own worst enemy but he didn’t know how to win against something inside him. Depression ate him whole and pain took over.

There was so much more at stake than losing his boyfriend, he was losing his best friend. His lifeline, the love of his life. Was there any way to come back from the damage done?

Can they rewrite their ending?

Giveaway: To celebrate the release of REWRITTEN, J.R. Gray is celebrating with an Instagram Spotlight Tour and Giveaway. Check out the hashtag, #RewrittenTour, on Instagram, comment on any host photos by tagging a friend, and you’re entered to win e-copies of book 1 in the series, UNSCRIPTED. All details are here: instagram.com/anoveltakepr

Where Romance and Pop Culture Live Happily Ever After.
All Posts
PrevPreviousA Profile on Malik Books – A Store Giving Voice to the Voiceless
NextCelebrating Pride Month with Books! by Jeff Adams & Will KnaussNext