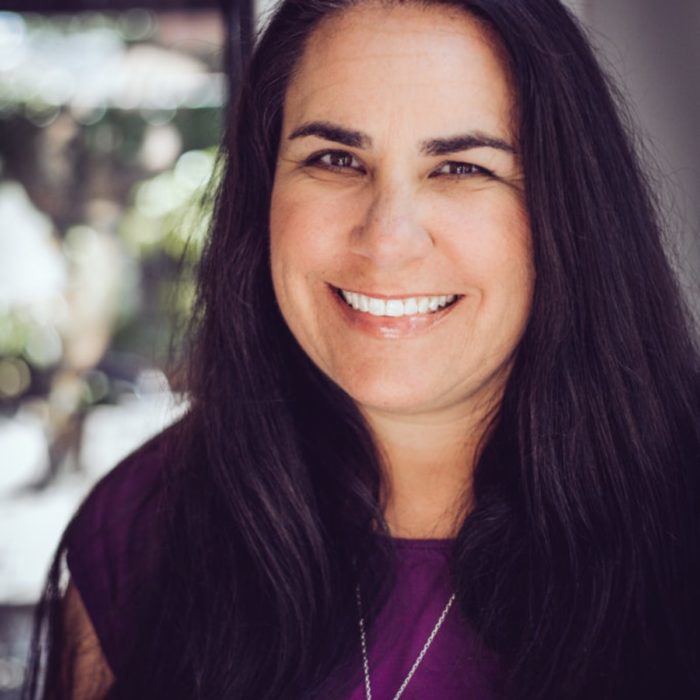 I am delighted to bring you my interview with Marisa Reichardt!

Alexandra: Can you tell us a little bit about Aftershocks and what readers will experience when they open this novel?

Marisa: Sure! Aftershocks is a young adult contemporary novel that takes place in the aftermath of a magnitude 7.8 earthquake, aka The Big One, hitting Southern California. The main character, Ruby, finds herself trapped in the rubble of a toppled laundromat with a boy she just met named Charlie. Underneath the rubble, Ruby and Charlie can’t see each other or touch each other. They can only hear each other’s voices. As the hours and days tick by, Ruby and Charlie try to keep hope alive by sharing stories from their pasts—with outcomes they wish they could change—and their dreams for their futures. My wish is that readers will experience a fast-paced, heart pounding read, and that they will root hard for Ruby’s and Charlie’s survival. I also would love for them to find hope and appreciation for the importance of family and friendships.

What is the inspiration behind Aftershocks?

I was inspired to write Aftershocks because I’ve always lived in Southern California where The Big One has never been an issue of “if” but “when.” On top of that, I was thinking a lot about how often we can get bogged down by a seemingly insurmountable pile of little things, somehow allowing them to become overwhelming and world-ending. So what would it look like if a teen girl who is feeling overwhelmed like that, is suddenly put into this life or death situation? My guess was those huge things wouldn’t seem so huge anymore.

What was your writing process like in the creation of  Aftershocks?

Writing Aftershocks was an intense experience. I felt like I was in that tiny space with Ruby so much of the time. When I would get stuck on something, or I was trying to figure out Ruby’s movements, I would lie down on the floor and contort my body into the position Ruby was in, and every time, without fail, I’d feel terrible about the fact that I put a character I loved in such a horrible situation. But some of my best ideas came to me in those moments, too. I wrote the first draft of  Aftershocks pretty quickly and sometimes I wonder if it’s because I was in a hurry to get out of that space.

Thank you for saying that. Like Ruby before The Big One hit, I can probably count on one hand the number of times an earthquake has felt strong enough for me to duck for cover, but I’ve never experienced an earthquake on the same level as Ruby, thank goodness. I’ve dived underneath my dining room table with my three-year-old daughter clutched in my arms. I’ve watched my chandelier sway. I’ve stopped in my tracks in the middle of a parking lot, when the ground suddenly felt like it was rolling like small waves in the ocean. I’d like to think I would be as strong as Ruby, both mentally and physically, in an earthquake as big as the one she experiences. Writing and researching Aftershocks certainly made me want to be better prepared. My family now has an earthquake kit to sustain us for at least three days and we have a family plan in place. In a lot of ways, writing Aftershocks made me face some of my greatest fears and I’m grateful for it.

Which character do you relate to the most in Aftershocks?

My next book, A Shot at Normal, comes out 2/16/21. It’s a YA contemporary novel about sixteen-year-old Juniper Jade, who, after contracting the measles, fights her anti-vaxxer parents for the right to be vaccinated.

Marisa Reichardt is the critically acclaimed author of the YA novels UNDERWATER, AFTERSHOCKS (2020), and A SHOT AT NORMAL (2021). She has a Master of Professional Writing degree from the University of Southern California and dual degrees in English & American Literature and Creative Writing from UC San Diego. Before becoming a published author, Marisa worked in academic publications, tutored high school students in writing, and shucked oysters. These days, you can probably find her huddled over her laptop in a coffeehouse or swimming in the ocean.

Alexandra Someillan is a quirky cat lady who reads mostly contemporary romance and young adult. She is obsessed with teen soap operas and lives in a perpetual state of 90's nostalgia...
All Posts
PrevPreviousTen Books Perfect for Your Book Club by Stephanie Elliot
NextFrolic Podcast of the Week: The SSR Podcast Shares 3 Tween Books Worth Revisiting!Next