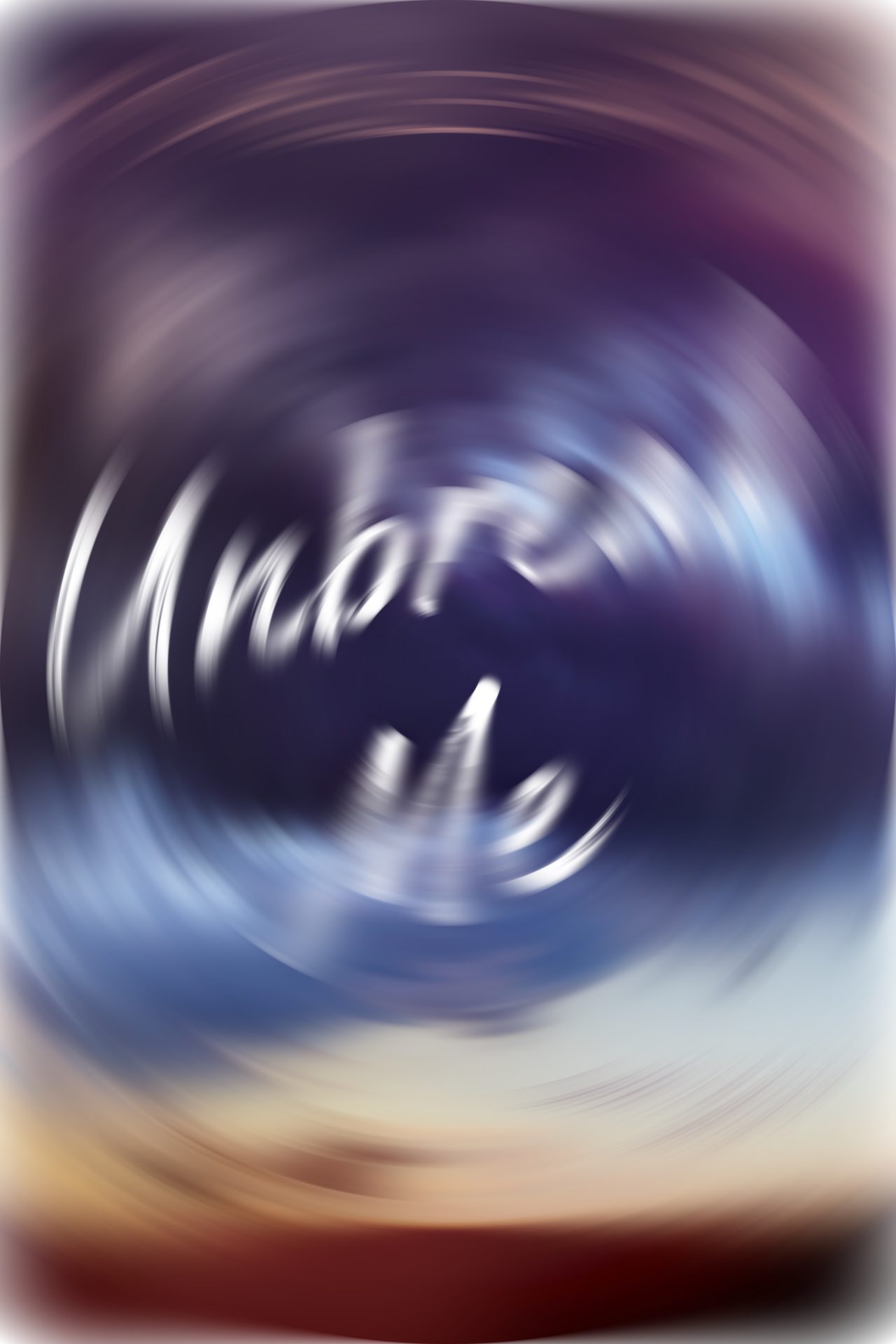 What could two troubled souls from different walks of life have in common? Maybe everything.

Andra Lawler lives isolated at her family’s horse ranch, imprisoned by the memories of an assault in college. When she needs help training her foals, she hires a Haitian-Creole cowboy from New Orleans with a laugh as big as the Montana sky.

LJ Delisle can’t stand the idea that Andra might be lonely—or eating frozen TV dinners. He bakes his way into her kitchen with a lemon velvet cake, and offers her cooking lessons that set them on the road to romance. But even their love can’t escape the shadow of what they’ve been through. Despite their growing friendship and his gentle rapport with the horses, LJ is still an outsider facing small-town suspicions.

Before they can work through their issues, LJ is called home by a family emergency. In the centuries-old, raggedly rebuilt streets of New Orleans, he must confront memories of Hurricane Katrina and familiar discrimination. And Andra must decide if she’s brave enough to leave the shelter of the ranch for an uncertain future with LJ. 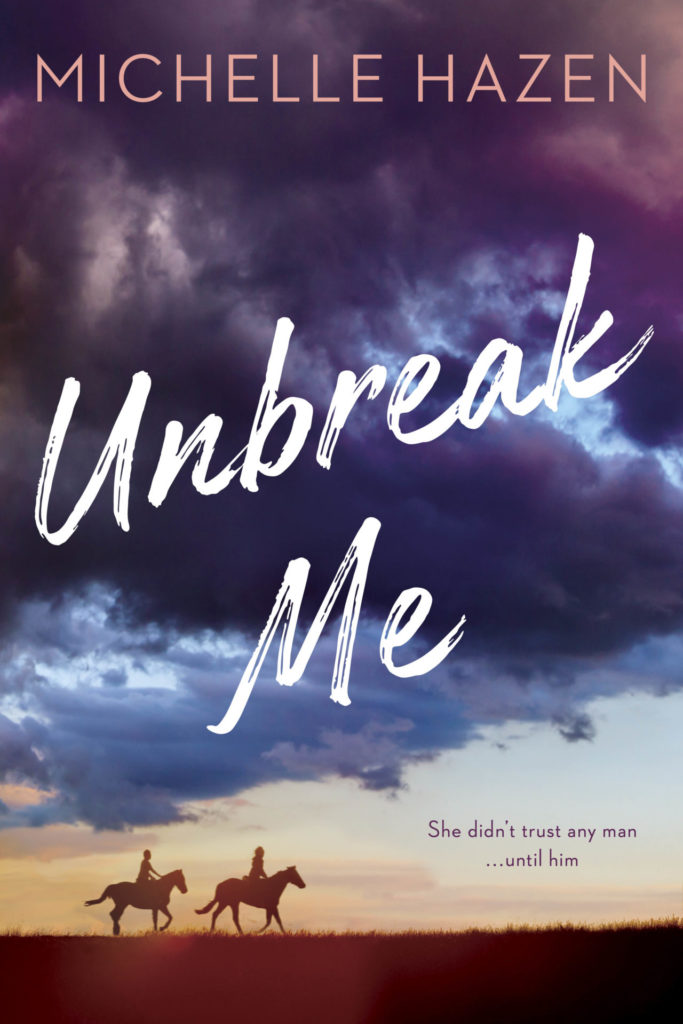 Boots thumped from outside on Andra’s porch. She blew a hair out of her face and straightened from her downward-dog stretch. After all the upheaval in her normal routine this week, afternoon yoga sounded perfect. Unfortunately, all it had done was remind her how sore she was from getting bucked off during that morning’s training session.

The footsteps were even heavier than her dad’s. They stomped like somebody was trying to make a lot of noise or kick something off their shoes. Must be Jason, then. Her cottage was a good half-mile walk over a hill from the ranch. Of the two people who ever made that trek, her brother was the most likely to kick his dirt off on her porch instead of in the yard. Andra rolled her eyes and stepped off her yoga mat, headed for the door even before the knock sounded. It was lower down than usual and muffled, as if Jason were knocking with his boot.

She opened the door, and the frown froze on her face as LJ’s shoulders filled the doorframe.

She reached behind her back to undo the knot that pulled her T-shirt tight against her chest, shaking the baggy hem so it would fall to cover some of her leggings. What was he doing here? Oh crap, she’d promised to talk to him about the horses.

“Look, I’m sorry. I know I said I’d come talk to you a couple days ago, but then Socks kicked one of the grooms, and Mary Kay lost a shoe, and I completely forgot.” She hadn’t forgotten, so much as she was . . . working up to it. Giving him a few days of seeing her around the ranch when she was in control of herself, before she got close enough she’d have to see his opinion of her in his eyes.

He shrugged, careful not to tip the tall cake off its platter. “I think we got off on the wrong foot the day we met, and our do-over didn’t really stick.”

Oh God. Apparently, he wasn’t tiptoeing around anything today.

LJ grinned—a playful, twinkly-eyed one that made him look like he was just having more fun than everyone else. “Besides, nobody’s afraid of a guy with a cake.”

A smile tugged at the edges of her mouth. “I’ve never heard that.”

“No? It’s completely true. Not to mention, bringing a cake is the best excuse to eat some. I mean, it’s yours. You don’t have to share. Of course, if you don’t, you may want to pass a tissue or two my way, is all I’m saying.” He widened his eyes mournfully.

She glanced at the cake, the white icing whipped into gorgeous swirls. “Did Stacia make that? She used to be terrible at baking.” She gripped the edge of the door a little tighter. Maybe her friend had been practicing. It wasn’t like she knew what Stacia was up to these days.

“I’m a little offended. A man doesn’t bring a borrowed cake for an apology.” He lifted the platter and gave it a waggle. “We’ve got lemon velvet with French buttercream here. You oughta get it out of the heat soon, though. The sun melted the frosting some on the way over. It’s a hike to get up over here, you know it?”

Oops, he was feeling around for an invitation. Duh, and she was still standing in her door like some kind of freak. “Um, come in.” The least she could do was feed him some cake and try to act like a normal person. She stepped aside and racked her brain for small talk that didn’t involve anything on four hooves. “You know, I can’t quite place your accent. You said you were from Louisiana, but I’ve met lots of people from there at rodeos, and they didn’t sound quite like you.”

“Well, you can tell I’m from the South because I interrupted your workout with dessert.” He tipped his head toward the yoga mat she’d left by the couch. She smiled, and his grin brightened a couple more watts. “Seriously, though, I think I’ve got a little bayou country from my days on my uncle’s horse ranch, cut with the rhythm of the Lower Ninth, maybe some southern drawl creeping in from the Mississippi border. And New Orleans has a sound all its own, always has.” Between one word and the next, his words straightened to all square corners instead of luscious curves. “Then again, if my mother is listening, I sound strictly like the Yankee university she helped pay for.”

“Your mom doesn’t like your accent?” Andra frowned. “Doesn’t she have one?”

“Mama thought I wouldn’t get a decent job unless I talked like a white banker from Wisconsin.” He shrugged.

Her eyes widened. “That’s not fair. Why should you have to fake an accent to get a job?”

“That’s the way the world works. People have ideas about what intelligence should sound like, and I don’t expect I’m going to change all of them on my own.” He winked. “I tutored English composition for work study all through college, so I can play the game. I have to admit, though, sometimes it’s nice to sound like home.”

Andra laughed, a little self-consciously. “I don’t think I even realized we had an accent up north until you imitated it.”

“Oh, it’s an accent all right, sweetheart. And you’ve got it thick as anything.”

Heat crept into her skin at the endearment, though she didn’t get the feeling he was really flirting with her. She glanced away, the afterimage of him seared on her lids. His deep-brown eyes were a couple of shades darker than his skin, and they always seemed to be laughing. He was handsome, with high cheekbones and sensual lips. The kind of man she would have looked twice at, once.

Michelle Hazen is a nomad with a writing problem. Years ago, she and her husband swapped office jobs for seasonal gigs and moved out on the road. As a result, she wrote most of her books with solar power in odd places, including a bus in Thailand, a golf cart in a sandstorm, and a beach in Honduras. Currently, she’s addicted to The Walking Dead, hiking, and Tillamook cheese.

Where Romance and Pop Culture Live Happily Ever After.
All Posts
PrevPrevious#MerchMonday: Makeup Storage for Every Type of Beauty Lover
NextBest Romance Quotes for Your Horoscope SignNext