Frolic Podcast of the Week: What Would Danbury Do? Podcast Shares 3 Life Lessons Learned from the Bridgerton Series 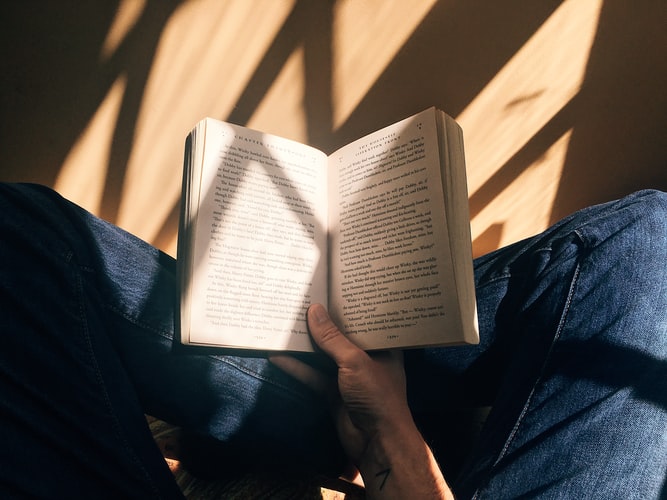 [Note from Frolic: We are so excited to bring you this new series: Frolic Podcast of the Week! Each week, we’ll ask one of our great podcasters to share a bit about themselves. Up next, we have Rudi, Kate and Adele from What Would Danbury Do? Podcast! They’re sharing three life lessons learned from the Bridgerton series. Take it away!]

The Bridgerton books are a historical romance series about eight alphabetically named siblings finding true love in Regency England. Julia Quinn released the first eight books in the early 2000s, and has since expanded the universe to include the Smith-Smythe quartet and a new series of prequels about the previous generation’s lives and loves. Our podcast, What Would Danbury Do, is working our way through the books in anticipation of the new Shondaland/Netflix collab that will be out later this year (we are SO EXCITED). Season One goes into the OG eight Bridgertons, and we are currently recording Season Two, the second epilogues. Frolic asked us to put together three life  lessons we’ve learned from our chestnut-haired protagonists to share with you:

So many romance plots rely heavily on the Big Misunderstanding, but relationships are complicated enough without throwing in a lack of communication. When Gareth decides to (ahem) woo Hyacinth in It’s In His Kiss in order to guarantee their marriage, it’s an important moment in their love story. So when Hyacinth finds out that Gareth has motives other than desire, the sting is that much deeper and the wound to their building trust that much deeper and harder to heal. This is the kind of secret that affects a relationship, and hard as it may be, it’s the kind of secret that should be shared. (Note: this is different from when Penelope keeps her secret in Romancing Mr Bridgerton and Colin is a total douche about it. That was a private matter that didn’t affect their relationship. Privacy and trust is fundamental to a relationship. So learn from both Gareth and Colin, and don’t be a dick)

On the Way to the Wedding put us squarely in the shoes of a panicked and fast-paced Gregory Bridgerton as he races to stop the wedding of the woman he loves. There’s a big difference between love and lust – an enormous difference. (And if you fall in love the moment your eyes fall upon someone it isn’t your heart a-flutter – look further south!) But even worse, falling in love at first sight is a surefire way to be disappointed. You might be more into the concept than the actual reality. While there’s a time and place to scratch that itch, or check a box on your life list, maybe don’t sign up for til death do you part. This might be shocking, but people have personalities, pasts and potentially halitosis, and you don’t know that when your eyes meet across the room. So, be like Gregory at the end of the book, instead of the nincompoop at the beginning.

Kate Sheffield and Anthony Bridgerton have a pretty antagonistic courtship in The Viscount Who Loved Me and nothing drives that home quite like the infamous Pall Mall scene.  Kate and her younger sister are invited to play a diabolical game of what’s best described as Ye Olde Croquette. When it becomes apparent that she won’t be able to beat Anthony, Kate decides to sabotage him instead. It’s important to recognise that success can look and feel different for us all and that’s ok. Also, when the game is rigged against you from the start, it’s very ok to break the rules.

There are plenty of other life lessons (both the do’s and the DEFINITELY DO NOTs) to be found in the pages of the Bridgerton series, and we hope that you will come along with us for the journey. While the books can be read as standalone (as Rudi will attest!), it’s still a much fuller experience if you begin at the beginning, so that’s where we suggest you start: The Duke and I and our companion podcast: Daphne and the Duke. You can find all the episodes at www.bridgertonpod.com, and you can follow us on Twitter and Instagram @bridgertonpod and join the conversation using #wwddpod. We hope to see you online and, until them, remember What Would Danbury Do?

Where Romance and Pop Culture Live Happily Ever After.
All Posts
PrevPreviousTracy Wolff: “When things aren’t great in our own lives, it’s always more fun to escape into a world/life of a character that doesn’t look all that much like our own.”
NextDemons, Witches, Vampires, and Werewolves: 5 Fall-Themed Paranormal Romance BooksNext