Get These New Titles While They’re Hot! 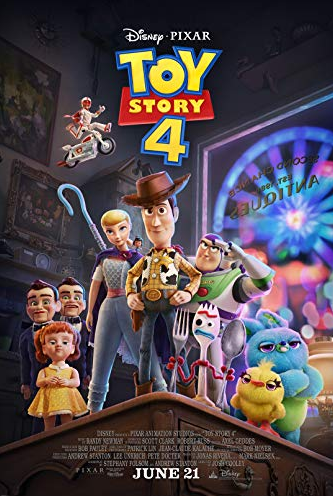 Woody has always been confident about his place in the world, and that his priority is taking care of his kid, whether that’s Andy or Bonnie. So when Bonnie’s beloved new craft-project-turned-toy, Forky, declares himself as “trash” and not a toy, Woody takes it upon himself to show Forky why he should embrace being a toy. But when Bonnie takes the whole gang on her family’s road trip excursion, Woody ends up on an unexpected detour that includes a reunion with his long-lost friend Bo Peep. After years of being on her own, Bo’s adventurous spirit and life on the road belie her delicate porcelain exterior. As Woody and Bo realize they’re worlds apart when it comes to life as a toy, they soon come to find that’s the least of their worries. 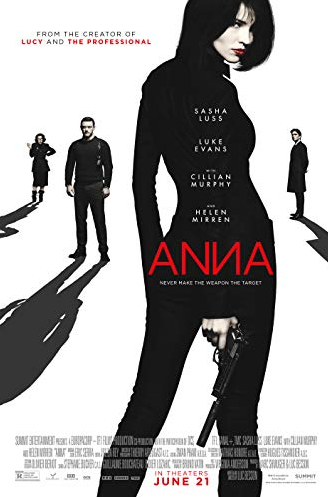 Beneath Anna Poliatova’s striking beauty lies a secret that will unleash her indelible strength and skill to become one of the world’s most feared government assassins. 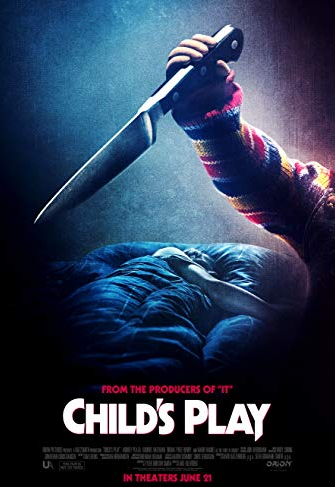 A contemporary re-imagining of the 1988 horror classic, Child’s Play follows Karen, a single mother who gifts her son Andy a Buddi doll, unaware of its more sinister nature. 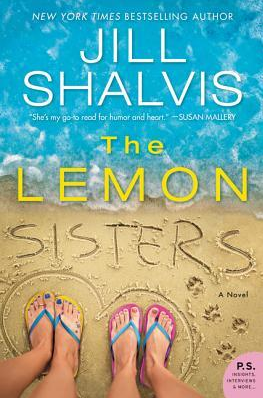 Brooke Lemon has always led the life she wanted, wild adventures—and mistakes—included, something her perfect sister, Mindy, never understood. So when Mindy shows up on Brooke’s doorstep in the throes of a break-down with her three little kids in tow, Brooke’s shocked.

Wanting to make amends, Brooke agrees to trade places, taking the kids back to Wildstone for a few days so Mindy can pick up the pieces and put herself back together. What Brooke doesn’t admit is she’s just as broken . . . Also how does one go home after seven years away? It doesn’t take long for Brooke to come face-to-face with her past, in the form of one tall, dark, sexy mistake. But Garrett’s no longer interested. Only his words don’t match his actions, leaving Brooke feeling things she’d shoved deep.

Soon the sisters begin to wonder: Are they lemons in life? In love? All they know is that neither seems to be able to run far enough to outpace her demons. And when secrets surface, they’ll have to learn that sometimes the one person who can help you the most is the one you never thought to ask. 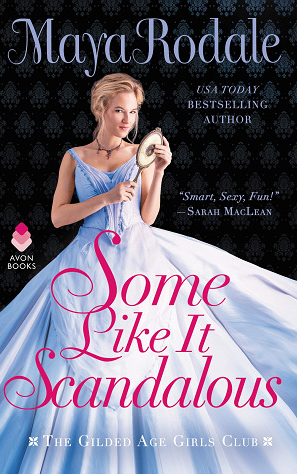 They are sworn enemies…

Theodore Prescott the Third, one of Manhattan’s Rogues of Millionaire Row, has really done it this time. The only way to survive his most recent, unspeakably outrageous scandal is marry someone respectable. Someone sensible. Someone like Daisy Swan. Of all the girls in Gilded Age Manhattan, it had to be her.

Pretending to be lovers…

Daisy Swan has plans and they do not involve a loveless marriage with anyone. But when a devastating family secret threatens to destroy her standing in society, suddenly a fake engagement with Theo is just the thing to make all her dreams come true.

And now it’s time to kiss and make up…

Daisy Swan aspires to sell cosmetics that she has created, but this brainy scientist needs a smooth talking charmer’s flair for words and eye for beauty to make it a success. Before long, Daisy and Theo are trading kisses. And secrets. And discovering that despite appearances, they might be the perfect couple after all. 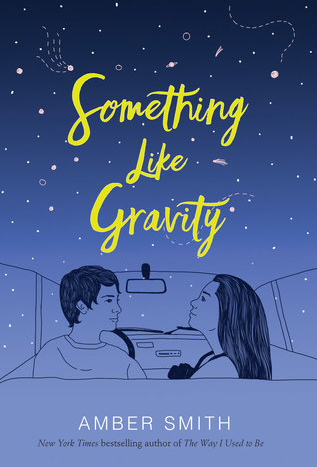 Chris and Maia aren’t off to a great start.

A near-fatal car accident first brings them together, and their next encounters don’t fare much better. Chris’s good intentions backfire. Maia’s temper gets the best of her.

But they’re neighbors, at least for the summer, and despite their best efforts, they just can’t seem to stay away from each other.

The path forward isn’t easy. Chris has come out as transgender, but he’s still processing a frightening assault he survived the year before. Maia is grieving the loss of her older sister and trying to find her place in the world without her. Falling in love was the last thing on either of their minds.

But would it be so bad if it happened anyway?

Where Romance and Pop Culture Live Happily Ever After.
All Posts
PrevPreviousDaily Frolic: Literally just buy these leggings for the pockets
NextAgain, But Better: A Style GuideNext