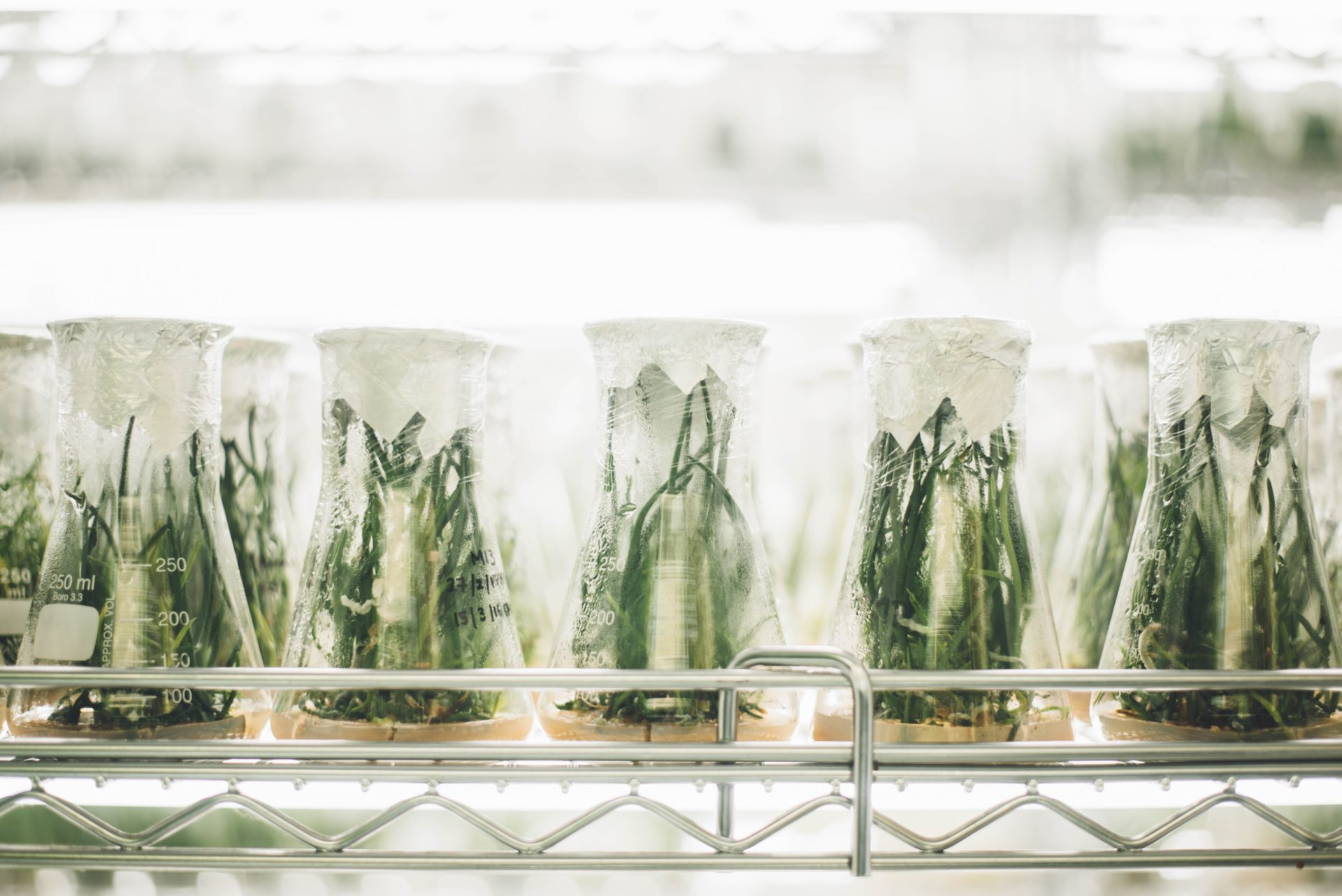 Nerds of the earth … rejoice! It’s Pi Day, and no other day puts so much focus on the mathematically and scientifically inclined. You’re more than the accumulated stereotypes at your expense. More than pocket protectors, introverted shyness and social awkwardness. You are the great minds that run the world, and today we recognize it and celebrate you. So let your genius flags fly … at least 3.14 more times than you did yesterday!

I am a wordsmith who married into a family of mathematicians and scientists (proudly shifting my people from STEM to STEAM), and they all believe they’ve won the lottery with my son, who was born ON Pi Day. So we do it big around here.

Pi is a constant, something you can rely on. All circles, regardless of size, have the same ratio of circumference to diameter. If you’re a genre fiction reader, then you’re looking for a constant—a cathartic element that makes you go back time and again to your genre. Fantasy readers want magical powers or mythical animals, mystery readers want a puzzling event and to solve a crime, sci-fi readers want a futuristic setting in outer space or a different universe, and romance readers want a happy ending. The cathartic element of the plot is the constant.

So let’s focus on romance because, you know, romance. Dawn Maslar created a great TED-Ed Animation called The Science of Attraction about romantic chemistry, and how the five senses play into the mating game. Great romances, whether in books or real life, engage all of our senses—starting with our brains. Intelligence is sexy. Tonight, we’ll be having chicken pi and chocolate chess pi to celebrate our son’s 21st birthday … on Pi Day. So grab your own slice of Pi and engage your brain with these smart romances! 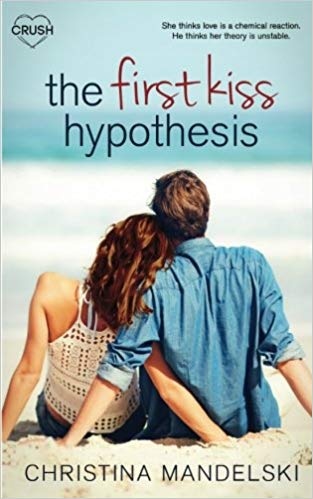 The First Kiss Hypothesis is out of my normal comfort zone because it’s a teen and young adult story (and who needs to visualize their own kids in a romance – yuck!), but this was a fun book. It’s based on this hypothesis by Nora Reid, who thinks scientific laws control everything: “for each person in the world, there is exactly one other person who, at first kiss, causes an immediate and intense reaction.” Here is where the STEM crowd needs to rely a little on the STEAM crowd, to let a little art into the interpretation. Mandelski developed likeable characters in Nora and Eli Costas, and added a little twist to the friends-to-lovers trope. Rather than the two worrying about losing their friendship if they took a romantic step, Nora insists on relying on her hypothesis about intense reactions – and the lack in reaction she had to Eli when they kissed when they were eight. I want to slap these YA characters like in Moonstruck and tell them to snap out of it, and to get a little age on them before they call it a day. That said, however, this was a great example of science in romance. 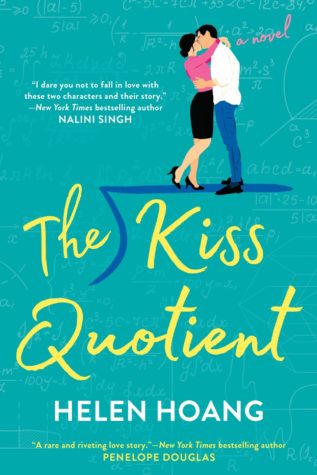 The Kiss Quotient by Helen Hoang

The Kiss Quotient was a big hit last year and put Helen Hoang on the literary map with her debut. It’s both sweet and sexy, and told through the lens of a main character living with Asperger’s Syndrome. This gender-swapped Pretty Woman tells the story of Stella Lane, who’s smart and driven, yet at a standstill in her thirties because of her social awkwardness, eccentricities and lack of interpersonal skills that make developing and keeping relationships difficult. So she hires Michael, a male escort. Michael is a little hesitant at first, but genuinely likes her beyond their sexy Friday nights. There’s some drawn-out miscommunication that drags the middle a bit while Stella and Michael come to terms with their true feelings, but it’s a good book. Plus, check out Stella’s mathematical gestalt: “I like you better than calculus, and math is the only thing that unites the universe.” 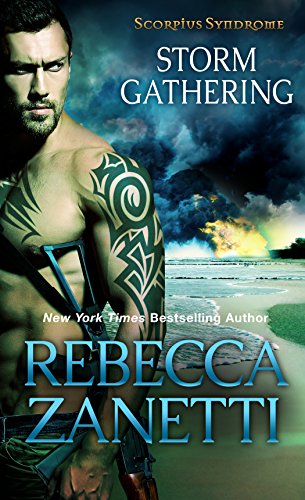 Moving into something a little darker and way sexier is Rebecca Zanetti’s Scorpius Syndrome series. Storm Gathering is the fourth book and should make every scientist in the world stand up and cheer. Because whether you’re possibly the last biotechnology engineer on earth or not, having a dangerous (but oh, so sexy) ex-military mercenary leader in a post-plague world fall in love with you is the bomb. Greyson Storm is moody and complicated, gruff and protective; Maureen Shadow is brilliant and inventive, calm under pressure and a survivor. By this point in the series, we’ve met the key players, gotten insight into the psyche of the bad guys, rallied behind the good guys, and are all in for the push to move forward with rebuilding. This storyline is typically out of my catharses, but Zanetti is definitely in as one of my top ten go-to authors. Start with the first book in the series if you haven’t yet, and focus on the romance if the science bogs you down. You won’t be sorry. 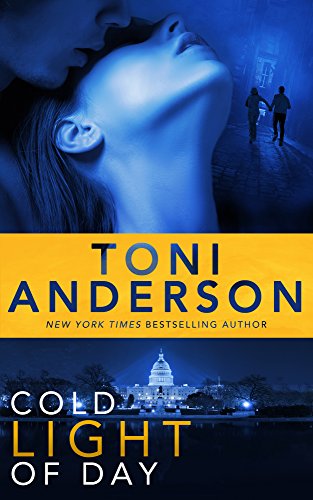 Toni Anderson’s Cold Light of Day brings us face-to-face with physicist Scarlett Stone, daughter of a notorious Russian spy who’s got the brains to develop next-level technology and listening devices, but no clue how to pull off a caper that could prove her father’s innocence. Her focus to get into the Russian ambassador’s Christmas party never went further than getting the bug into place … but when she discovers someone’s already got ‘em bugged, she’s screwed. She’s also on FBI Special Agent Matt Lazlo’s radar because they had a sparkly moment at the party, before his team retrieves video of her in the ambassador’s office from their bug. As usual, Anderson’s story is a nail-biter, full of sexy action and suspense wrapped up in a smart story. I feel my IQ rising when I read her books. 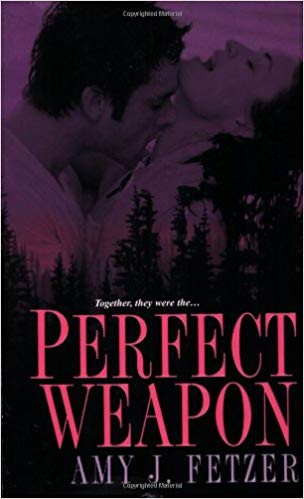 In Perfect Weapon, Amy J. Fetzer teaches us about Sarin, a man-made toxin used in chemical warfare that is colorless, odorless and fast-acting. Depending on how a person is exposed to sarin, the reaction can be swift and painful and ultimately result in death. And it’s the basis for one of my top ten romantic suspense’s—which, as usual, starts with a little government secrecy and coverup. Dr. Sydney Hale is working in a secret underground government lab to develop an implosion bomb that will mark and neutralize sarin in the air, along with an antidote for exposure. Her luck changes when she goes topside for a breath of fresh air and to celebrate success, and returns to the lab to find it under attack by masked gunmen. Barely escaping, she makes it back to the surface and flees through the woods. Marine Jack Wilson is also on the mountainside with three of his men, thinning out deer herds. When he spots Syd running through the woods in a skirt and bloody shirt—with gunmen chasing her—he intervenes. The chase is on as Jack searches for the people who killed his men on the mountainside, Syd runs for her life, and the government tracks the sarin. Nothing is as it seems, and though Jack has super badass top government clearance and is no dummy, he is constantly humbled by Syd’s spectacular intelligence. He also knows exactly what to say to a nerdy scientist.

He grinned. “Your brain is amazing.”

He leaned in, slid his hand along her jaw and into her hair. “Yeah, but it’s a turn-on.” He kissed her and she moaned deliciously.

“I think anything would turn you on, Marine.”

“I got a thing for women with big brains.”

Dolly R. Sickles is a lifelong Southerner with a penchant for storytelling. She writes romances as Becky Moore and children’s books as Dolly Dozier. While she loves to read just about anything, romantic suspense is her kryptonite. When she’s not adventuring around the world with her husband and son, she teaches writing classes at two local community colleges and works on her own books. Follow her on Twitter (@drsickles) and Goodreads (dolly_sickles). Read more from Dolly: https://happyeverafter.usatoday.com/author/dolly-r-sickles/
All Posts
PrevPreviousFive Must-Read Books Inspired by Indian Lore
NextBook Recommendation and Interview: Crazy, Imperfect Love by K.L. GraysonNext