Happy Season 15, Supernatural! Five Wishes For In The Final Season 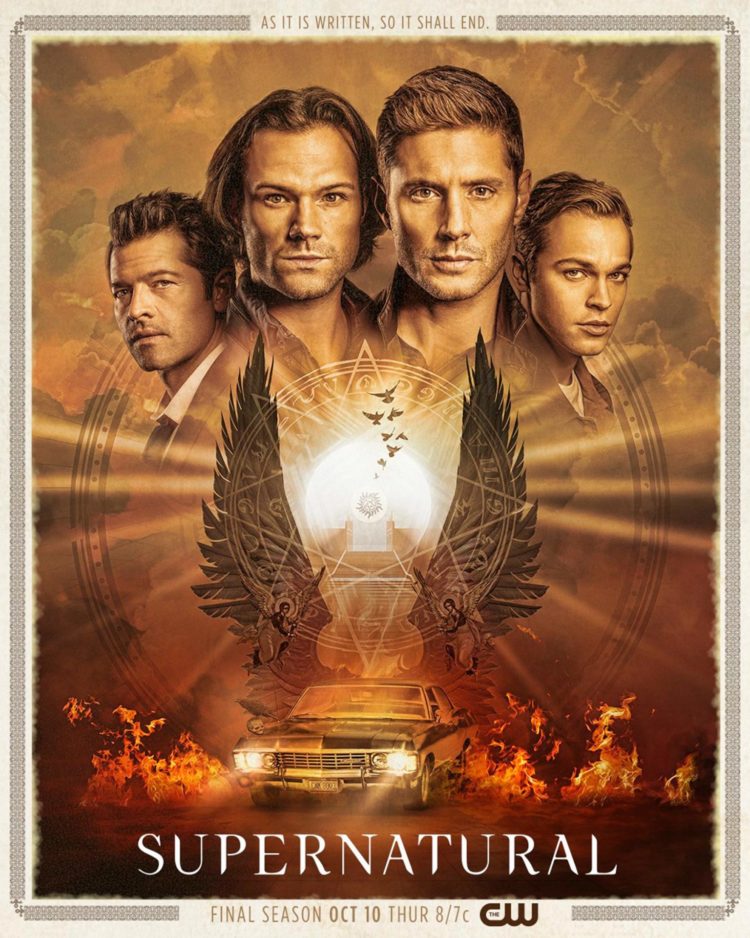 Supernatural begins its fifteenth season on October 10, which will also be its final one. Fans are already feeling emotional about all the “lasts” that we’ll have to face in the next seven months, including the last season premiere on October 10. We’ve already endured the last time the cast goes back to work in Vancouver, the last ‘Supernatural Day’ while the show is on the air, the last visit to San Diego Comic Con, and more interviews with the actors tearing up than you can shake a stick at. All these ‘lasts’ make the stakes seem even higher for the final season. Fans are known for their passion, so we all go into a new season with our own personal wishlist of what we’d like to see happen, but this season we know we have exactly twenty episodes for those wishes to come true.

My own coping strategy is not to wish for anything too specific, because I’ve already got a lot to deal with just trying to cope with Supernatural ending. I don’t need any disappointment about wishes not coming true on top of the stress and grieving that’s already there! But like every fan, there are things I’m hoping for in Season 15.

I love a good call back to the early seasons, and we haven’t had that many “Monster of the Week” episodes in recent seasons. Just give me Sam and Dean in the Impala saving people, hunting things, a healthy dose of brotherly bickering with a dash of protectiveness, staying in roadside motels made quirky and colorful by Jerry Wanek’s set dec magic. The finale of last season is a perfect set up for MotW episodes, with all the things the Winchesters have sent to Hell (or Purgatory?) over the years come back to haunt them. This calls for more hunting, does it not? I’d love some symmetry as Sam and Dean vanquish those monsters all over again.
​ 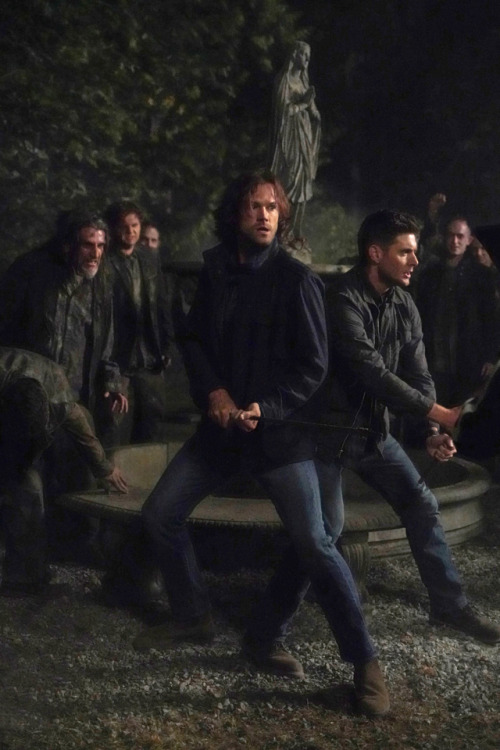 4. Eric Kripke returning to write and/or direct the series finale.

He created these characters. He made them the memorable, inspiring, nuanced characters they are and set them on such an epic journey that it’s taken fifteen years for it to come to an end. I can’t imagine anyone but Kripke being there at the end, the way he was in the beginning. I love his new show ‘The Boys’, but I will forever love him for creating Supernatural. I’ve told him how much I want this to happen, but I feel like my pleading isn’t going to be the tipping point somehow. (I’d love to also plead for writer Robbie Thompson to come back and write an episode, but I’ve done that for the past five years and it hasn’t worked yet. Alas.) 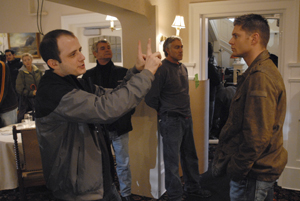 3. Some beloved characters get to come back and do a swan song.

This one is a pretty safe bet to come true. There have been so many characters (and actors) who are beloved by the fandom that I don’t think it’s possible to bring all of them back, because I don’t want the last season to be solely a parade of returns that don’t leave time for the main characters to wrap up their arcs and really exist for the last year. But I’ve got a few wishes. Jim Beaver, David Haydn-Jones, Ruth Connell and Rob Benedict, are likely already on the roster, and Richard Speight and Matt Cohen are directing. I hope Kim Rhodes and Briana Buckmaster will reappear, and I’d love to see Osric Chau, Chad Lindberg and Rachel Miner return (this time with her scooter). I’d also love to have Felicia Day back, but only as our Charlie, not the AU version. The one who knew Sam and Dean and loved them. Same for Jim Beaver – give me OG Bobby, not the surly AU version who had never known a Sam and Dean. There are so many more that I’ve loved over the years, but I’ll stop there. Who do you most want back on the show? 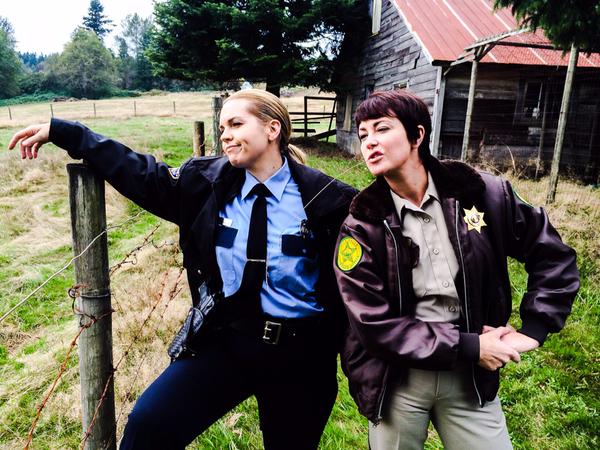 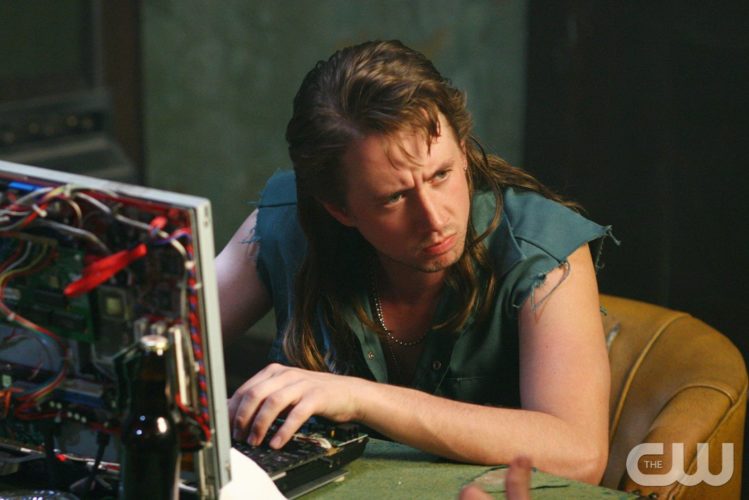 I know we sort of had one in ‘Fan Fiction’, the 200th episode, and I adore that episode, but I want one where the main cast actually has to sing! Misha has thrown his enthusiastic support for this in interviews (even if he himself isn’t all that keen on singing – Cas can read a poem instead), and I haven’t seen Jared or Jensen actually put their foot down and refuse. As for the rest, we know Ruth Connell, Kim Rhodes, Briana Buckmaster, Rob Benedict and Emily Swallow can sing from their numerous incredible performances at Supernatural conventions. Alex Calvert is a wild card, but I think he’d give it a try if Jack’s back. In fact, Buffy and Leverage alum Christian Kane is filming Supernatural right now, and we know he can sing too! Just do it, Show! I’ve loved the musical episodes of some of my other favorite shows like Buffy and The Magicians, and it will feel like a real missed opportunity if we don’t get one from Supernatural before it ends.

1. An ending that feels deserved – for the characters and the fans.

The preview for Season 15 was a good start, with a specific call back to one of the most iconic phrases in the show, Sam and Dean closing the Impala’s trunk with a determined “We got work to do.” That felt so right, and I’m hoping the ending will too. We already know that whatever the ending is, the Winchesters have that promised “there’ll be peace when you are done” from their unofficial theme song. That has me terrified that the only peace Sam and Dean are likely to find are if they’re not still alive to keep on hunting, but I’m trying not to think about it yet. Denial can be a beautiful thing. At any rate, Jared Padalecki and Jensen Ackles have come to an acceptance of whatever the end is (they already know) so I’m trusting that means I’ll be able to survive it too.

That deserved ending goes for Castiel too. Misha Collins has said that he wants Castiel to make a sacrifice, something that gives his life meaning. That too sounds like something final and deadly, so I’m not totally going there, but with all the ups and downs that Cas has had and all the self doubt, he too needs a resolution that feels right. His fans do also, because the character has meant so much to so many people. Misha seems content so far with what he knows about Castiel’s journey in Season 15, so I’m crossing my fingers that means fans will be too. 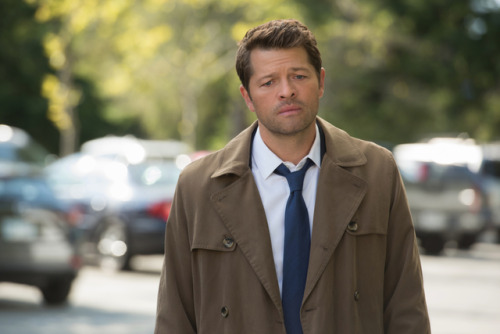 The last episode is going to kill us, of that I’m sure. As soon as the notes of ‘Carry On Wayward Son’ begin to play for the very last time, I’m going to be sobbing so much I’m unlikely to see the screen very clearly. But I still know how important that ending is going to be. I think the cast and the show do too. So I’m trusting that they’ll come through with something as epic and satisfying as Kripke’s originally conceived ending was in Swan Song.

Fingers crossed we all survive it, whatever it is!

Lynn Zubernis PhD is a psychologist and university professor who has published many books about fandom and fan psychology and why it’s healthy and positive and just plain fun to be passionate about the things we love. Her most recent books, There’ll Be Peace When You Are Done: Actors and Fans Celebrate the Legacy of Supernatural, and Family Don’t End With Blood: Cast and Fans on How Supernatural Changed Lives, have powerful chapters contributed by the actors and the fans of Supernatural, the show she’s passionate about. You can also go behind the scenes of that show and explore the ins and outs (so to speak) of fanfiction and fandom in her book Fangasm Supernatural Fangirls.
All Posts
PrevPreviousExclusive: Cover Reveal of The Honey-Don’t List by Christina Lauren
NextBook of the Week: His Defiant Princess by Nana PrahNext