Heartthrobs and Horror: How I Learned To Stop Assuming and Appreciate New Genres 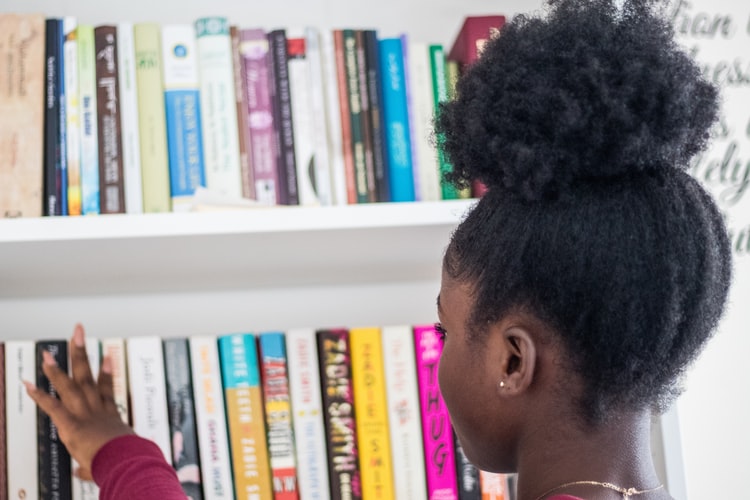 A couple of years ago, my taste in entertainment started to shift in surprising ways. For years, I’d been all about prestige television dramas, movies with Oscar buzz, and critically acclaimed comedy specials. But in late 2016 and early 2017, my steady diet of mostly highbrow art wasn’t doing it for me. It’s hard to say why, beginning at the end of 2016 in particular, my brain could no longer deal with media flooded with serious, antiheroic Don Draper-esque figures.

In the following years, I got out of my comfort zone and explored two mediums that I’d spent most of my life ignoring: romance novels and horror films.

To make things clear: I am way more of a romance fan than a horror fan. I go through many romance novels a month while I only watch a horror film every now and then.

“I can’t believe I’m actually interested in seeing Midsommar and IT Part Two,” I said during a recent visit with my parents.

“Um, yeah. I can’t believe it either!” my dad replied with an equally joking and honest tone.

My Dad can’t be blamed for his surprise. Throughout childhood, I was a notorious fraidy cat. I didn’t watch the show Rugrats for years, because one episode in which the babies thought grownups getting fired meant actually being thrown in fire upset me too greatly.

Yet, in my 30’s I am somehow eager to see a movie about a shape-shifting evil clown that cyclically terrorizes a Maine town.

As I pondered the question of, “what is it that made me decide to try out horror movies after years of avoiding them?” I realized that my journey to accepting horror was shockingly similar to my path to outright romance novel fangirling. 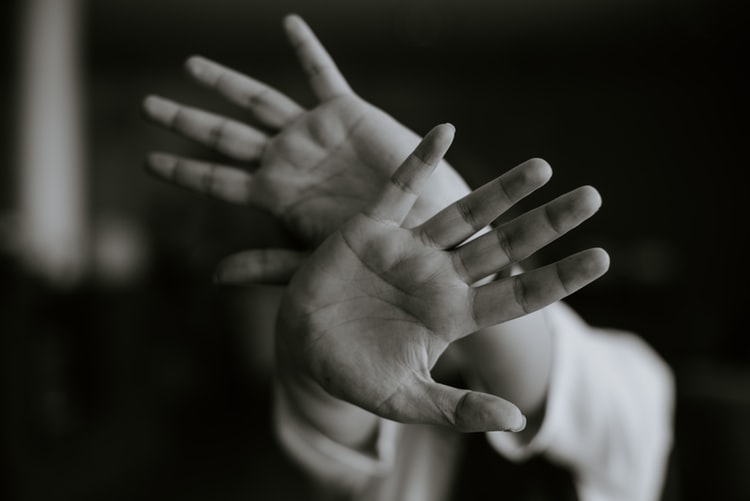 Anxiety Led Me To Both Genres

I’ve been pretty upfront about the fact that my anxiety hit an all-time high for me in 2017 and 2018, and romance novels ended up working as a great coping mechanism to stop negative thought spirals. Plunging into a guaranteed happily-ever-after with dashes of witty banter, crackling sexual tension and outrageous meet-cutes made for the perfect form of escapism when my worries became too great. Based on my experiences with other romance readers, I’m confident that I’m not alone in using romance as my escapism of choice when the going gets tough.

But if romance novels were about escapism, the plots of horror movies were quite literally about escaping. Escaping zombies, escaping villains, escaping supernatural evils. Horror seems like the polar opposite of what I could be drawn to during anxious times, and yet…

One tool that therapists and other emotional confidantes will use during worry spirals sometimes involves saying, “Okay. Let’s take your worry to its logical conclusion. What’s the worst that could happen? Do you see that you’re capable of dealing with it?” Facing your fears, even hypothetically, can sometimes make you feel stronger in the face of anxiety.

So, when I lived through a couple hours of horror movies like Us or IT or even Midsommar, my anxious brain switched from reveling in escapism to reveling in the fact that, through the emotional journey of each of these films’ stories, I had made it out alive. I, too, could escape the terror and come out feeling stronger. 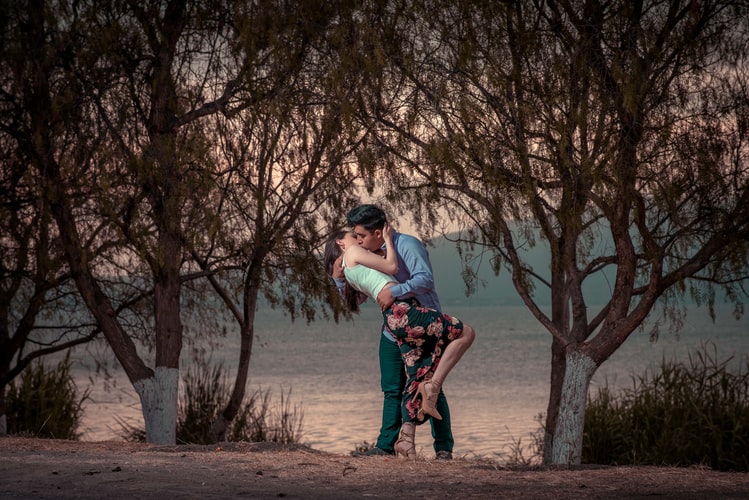 I Assumed Romance and Horror Were Shallow. I Was Wrong.

Romance fans out there, I bet you’ve heard something like this before:

“But the stories are so boring…it’s just boy meets girl!”

“I like love stories, but I’ve never wanted to read actual romance novels!”

These are common responses from people who don’t understand romance or have never given it a try. These were the kinds of things I even might have thought before going gaga over the romance genre a couple years ago. Similarly, I spent years thinking that horror movies were just about going to the theater to get scared.

“Why on God’s green earth would someone spend their free time just to go and scare themselves? What’s the point?!” I would wonder.

The truth is, both romance and horror have way more potential for deep political and philosophical meaning than people believe. Many of my favorite romance novels are historical romances that use the past to comment on contemporary issues. From Tessa Dare sneaking in a “nevertheless, she persisted” to Alyssa Cole using her Loyal League series to reflect love triumphing in a time of political division, romance novels frequently contain meaningful messages for readers.

After facing my fears and trying out more scary movies, I’ve discovered the same is true for horror movies. Yes, there’s an adrenaline rush that comes from the simple experience of getting scared. But horror movies also showcase deeper themes. From the social commentary of zombie movies to the deep emotional themes about trauma and mourning in movies like Midsommar, there’s plenty of room for depth in between jump scares. 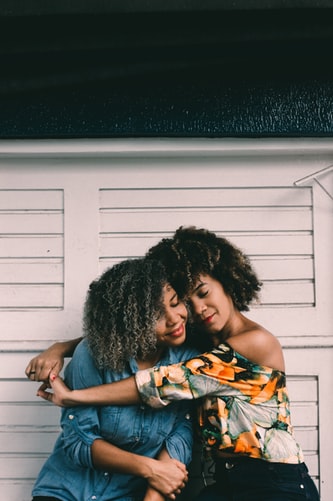 Romance and Horror Are Both Made Even Better Through Community

Experiencing gorgeous love stories through romance novels was made one zillion times better once I discovered the amazing online romance community! From twitter fan engagement to podcasts to bookstagrams, the connection with romance fans around the world made me even more excited to dive into the genre.

I know that similar online communities exist for horror fans, but I will also add that horror movies are so much more fun when experienced with friends. I probably never would have gotten through the dread of watching Hereditary at a bar without several friends around me sharing in the scary experiences and breaking the tension when we all couldn’t take it anymore. I even have a buddy who is not usually a horror fan, but we love to go to well-reviewed scary movies because we make each other feel stronger!

The bottom line from all of this genre reflection? Sometimes, it’s healthy to mix up your reading and media habits. Genres that you’ve dismissed as being “not your thing” may actually hold a lot of promise and entertainment value for you!

Erin Phelps is a lover of swoony romance novels, superb television and movies, and splendid comedic podcasts! In addition to writing for Frolic, Erin works at a fun customer service-oriented job at a salon. Sometimes, she can even be found teaching Women’s and Gender Studies at her local college! Her love language is well-constructed pop culture references and her favorite treat is a caramel latte.
All Posts
PrevPreviousTexts From A: Every Secret Evil Twin You Can’t Prove Isn’t In Season Seven
NextSam’s Song Recs: 10 First Date Songs to Break the IceNext