Historically Yours: Top Historical Romance Picks for April 1st to the 15th 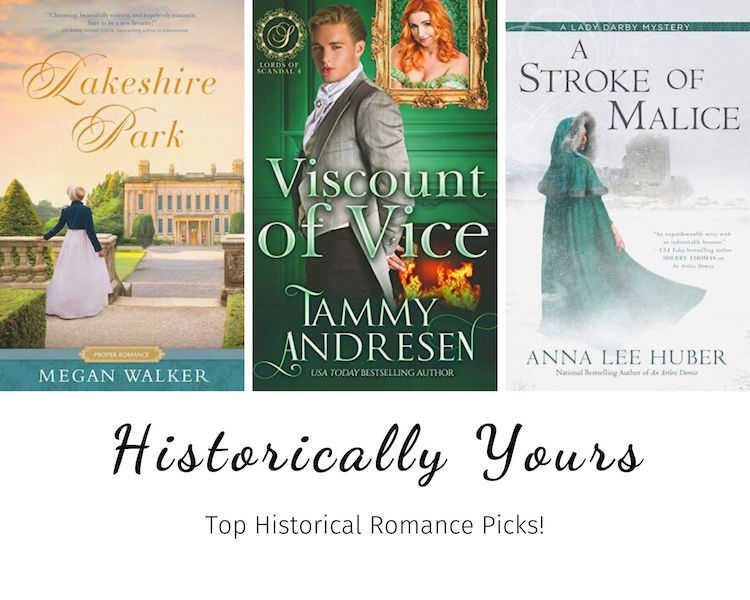 Welcome to Historically Yours where I share some of my top Historical Romance picks for the first half of April. 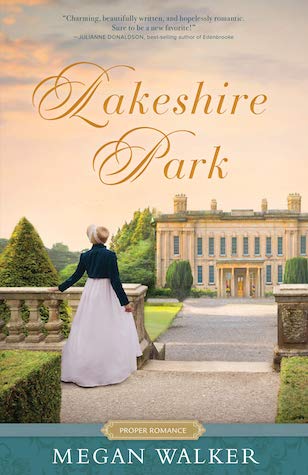 Amelia Moore wants only one thing — to secure the future happiness of her younger sister, Clara. With their stepfather’s looming death, the two sisters will soon be on their own, without family, a home, or a penny to their names. When an invitation arrives to join a house party at Lakeshire Park, Amelia grasps at the chance. If she can encourage a match between Clara and their host, Sir Ronald, then at least her sister will be taken care of.

Little does she know that another guest, the arrogant and overconfident Mr. Peter Wood, is after the same goal for his own sister. Amelia and Peter begin a rivalry that Amelia has no choice but to win. But competing against Peter — and eventually playing by his rules — makes Amelia vulnerable to losing the only thing she has left to claim: her heart. 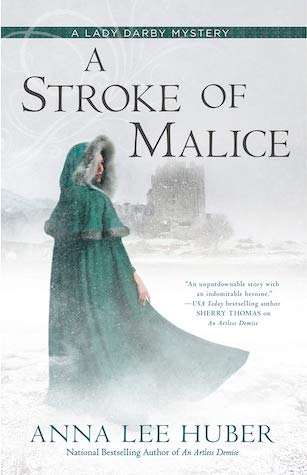 After enjoying a few delightful weeks with her family, expectant mother Kiera and Sebastian Gage have been invited to the Duchess of Bowmontʼs Twelfth Night party in Traquair, Scotland. Though she normally avoids such fashionable, rambunctious events, Kiera is ready to join in the festive merrymaking. But upon their arrival at the opulent estate, it becomes obvious that all is not merry in their hostess’s home. The family appears to be under a great strain, and someone seems determined to cause mayhem among the guests with a series of forged notes.

Matters swiftly turn from irksome to downright deadly when the partygoers stumble upon a decomposing body in the castle’s crypt. The corpse is thought to be the duchess’ son-in-law who had purportedly traveled to Paris more than a month earlier. It is evident the man met with foul play, and Kiera and Gage soon realize that a ruthless murderer walks among them — and may well be a member of the duchess’ own family. And when the investigation takes a treacherous turn, Kiera discovers just how deep the killer is willing to dig to keep their secrets from ever seeing the light of day. 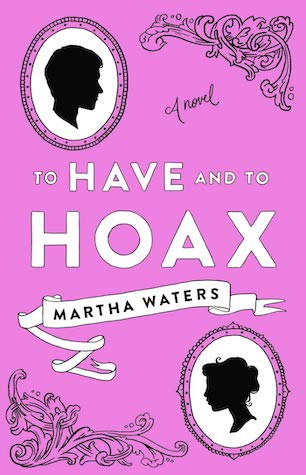 Five years ago, Lady Violet Grey and Lord James Audley met, fell in love, and got married. Four years ago, they had a fight to end all fights, and have barely spoken since.

Their once-passionate love match has been reduced to one of cold, detached politeness. But when Violet receives a letter that James has been thrown from his horse and rendered unconscious at their country estate, she races to be by his side — only to discover him alive and well at a tavern and completely unaware of her concern. She’s outraged. He’s confused. And the distance between them has never been more apparent.

Wanting to teach her estranged husband a lesson, Violet decides to feign an illness of her own. James quickly sees through it, but he decides to play along in an ever-escalating game of manipulation, featuring actors masquerading as doctors, threats of Swiss sanitariums, faux mistresses — and a lot of flirtation between a husband and wife who might not hate each other as much as they thought. 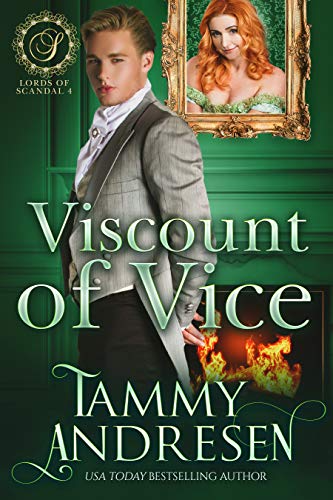 Viscount of Vice by Tammy Andresen (4/7)

The Viscount of Vice likes two types of women, the ones that fall easily into his bed and the ones that leave just as quickly. So why can’t he stop thinking about the sweet Miss Ada Chase? Her auburn hair and green eyes haunt his dreams, though they shouldn’t. She’s perfectly wrong for him.

The Viscount of Viceroy looks like he’s Heaven sent but underneath that perfect veneer lies a scoundrel, Ada is certain of it. And ladies like her should stay far away from rogues like him. So why is she tempted by his perfect charm? 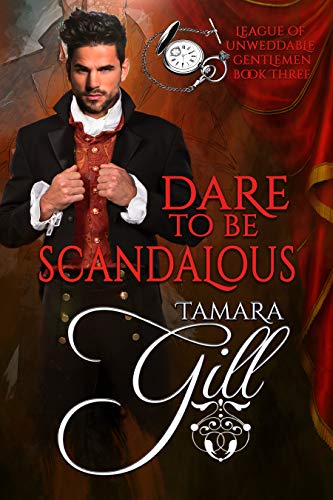 Dare To Be Scandalous by Tamara Gill (4/7)

After inheriting a small fortune, Willow Perry has everything she’s ever wanted. Except a husband, that is. But not just any husband will do. She’s looking for a grand love — someone who will challenge and excite her. It’s just her folly that the one man who interests her is a notorious rake. He’s as wild and passionate as Willow is sheltered and staid. Love between such polar opposites would be impossible, wouldn’t it?

Abraham Blackwood has devoted his life to the pursuit of pleasure. He’s perfectly happy to run his gaming den and ignore the expectations of society. But meeting the lovely Willow gives him another goal. Revenge. Making her pay for the sins her family committed against his will be easy. Ignoring how much he wants her — not only beneath him, but at his side, forever? That might prove to be infinitely more difficult. 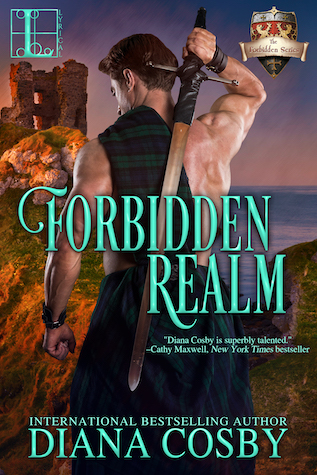 Orphaned young, a childhood of loneliness and brutality led Sir Ronan O’Connor to join the Knights Templar and vow never to return to Ireland. But now a mission to transport a cache of Templar armaments for King Robert the Bruce forces the knight back to his homeland. Under his protection on the journey is an Irish nobleman and his daughter, Lathir McConaghy. Trained in combat, Lathir will bend to no man.

After the death of her betrothed in battle, Lathir guards her heart fiercely, until an attack at sea forces her and Ronan to rely on each other for their survival. In the storm-filled days adrift at sea, a passionate bond forms between Lathir and the fierce warrior. In a realm torn by treachery and turmoil, they fight for their future even as secrets threaten to destroy their mission and any chance at love.

Keira Soleore writes for the International Examiner and Cogitations & Meditations. She enjoys connecting with readers on Twitter (@keirasoleore) and through her website (www.keirasoleore.com). Her interests include medieval manuscripts, philosophy, poetry, picture books, choir, sunshine and beaches. Keira is a pseudonym.
All Posts
PrevPreviousThe Fairy Tales that Inspired The Sisters Grimm and Why They are Still Important Today by Menna van Praag
NextExclusive: Life & Limb by Freya Barker Cover RevealNext