Historically Yours: Top Historical Romance Picks for January 1 to 15 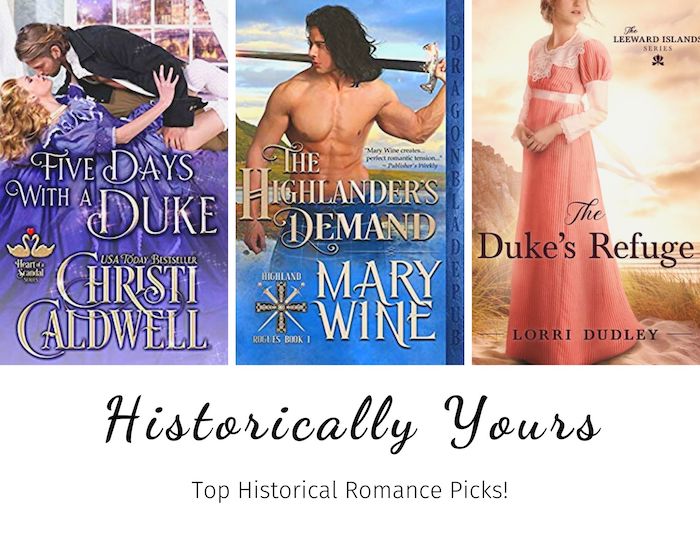 Welcome to Historically Yours, where I share some of my top Historical Romance picks for the first half of January. 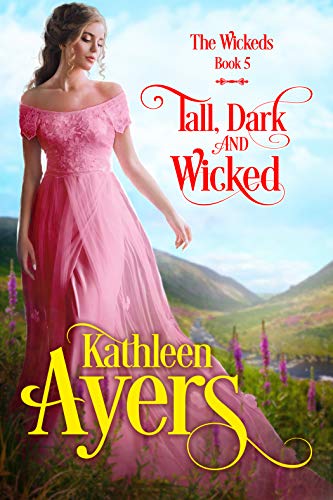 The Earl of Morwick is no gentleman. He’s not even much of an earl. Brendan would rather climb the face of a cliff than endure a London ball. When he finds himself in London for his cousin’s wedding and spies Lady Petra Grantly, he behaves like the savage he’s often accused of being, and he can’t wait to leave for his isolated estate where he can’t be tempted by Lady Petra. The last thing he wants is this unwanted attraction to the prim lady.

Petra always does what is expected of her. Well-bred and obedient, she’s been raised by her mother as the perfect young lady. When her parents secure a brilliant match for her with the suitable Lord Simon Pendleton, Petra begs to be allowed to consider his offer over a visit to Pendleton’s country estate. It’s a small rebellion on her part, after all Petra would hardly call herself daring. The only time she can recall being the least bit reckless was allowing the ill-tempered Lord Morwick to kiss her senseless. 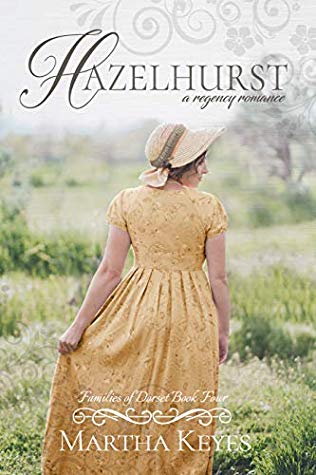 Fresh from the humiliating annulment of the love match she always wanted, Lady Anne Vincent meekly agrees to the marriage of convenience her father has arranged. She feels hopeful that this marriage can be one of cordial indifference, protecting her from the hurt she knows so well.

Tobias Cosgrove isn’t meant for marriage, free spirit that he is. And yet, as the only son, he must marry. He is thus relieved when his father reveals his future wife to be the calm, collected Lady Annet, for he is confident she won’t plague him with neediness or hysterics like so many of the other young women in society. 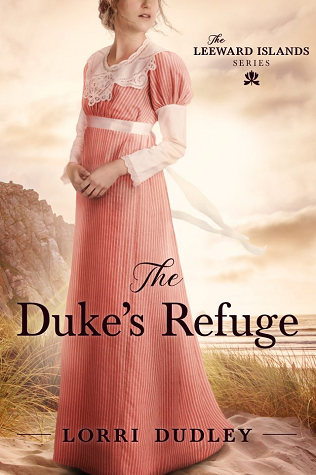 Georgia Lennox has traded in her boyish ways for pink gowns and a coy smile to capture the eye of the Earl of Claremont. However, on the day she’s convinced the earl will propose, Georgia is shipped off to the Leeward Islands to care for her ailing father. But when she arrives on Nevis, the last thing she expects is to learn that her abrupt departure was not at her father’s bidding but that of the infuriating, yet captivating, island schoolmaster.

Harrison Wells is haunted by the memories of his deceased wife and hunted by the subsequent women who aspire to be the next Duchess of Linton. Desiring anonymity, he finds sanctuary in the Leeward island of Nevis. He’s willing to sacrifice his ducal title for a schoolmaster’s life and the solace the island provides. That is until unrest finds its way to Nevis in a storm of pink chiffon—Miss Georgia Lennox. 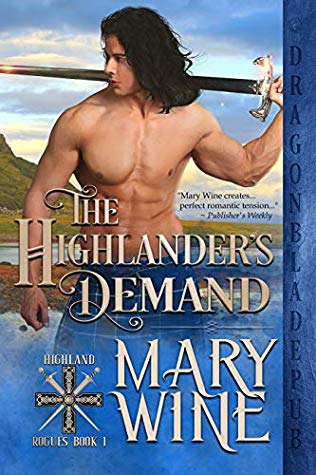 The Highlander’s Demand by Mary Wine (1/7)

Buchanan Mackenzie is a new laird, and he’s about to be tested. When his half-brother is killed, he must seek vengeance or face the rage of his clansmen. Beyond spilling blood, fate offers him another solution. Taking the daughter of his enemy will appease his angry men, but it leaves him struggling to find peace over making a hostage of a woman. What sort of man settles his disputes with a helpless woman?

Rhedyn Lindsey has been raised to shoulder her duty. For her kin and clan, she will make the best of a future that will be decided based on alliances. But she never expects it to come in the form of being taken as a hostage. In an instant, her life is turned inside out. Perhaps for the best, though, for the alternative would have been to see her father’s blood spilled. Now she’s at the mercy of a man who has every reason to hate her. Regardless of what fate throws her way, she won’t crumble. She’ll stand up to Buchanan Mackenzie. Just because she’s a woman, doesn’t mean she lacks courage. 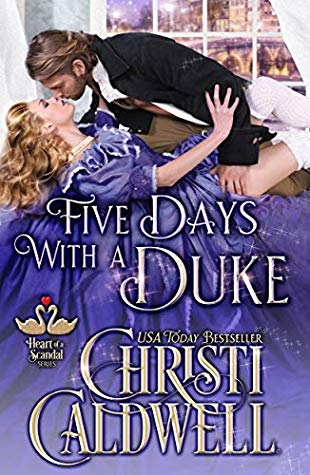 Five Days with a Duke by Christi Caldwell (1/7)

[The Heart of a Scandal series #5]

Years earlier, Connell Wordsworth, the Duke of Renaud gave up the woman he wanted for the responsibilities thrust upon him. After loss upon loss, he heads to London, for a new home with no memories, no staff, and the only thing he wants in life…to be alone.

Lady Constance Brandley has a secret. She and her family don’t have two farthings to rub together. A spinster, long past the age of either love or marriage, she finds herself presented with a unique opportunity that could improve her circumstances. Except that opportunity also brings the unlikeliest of gentlemen into her life — her best friend’s former betrothed, the Duke of Renaud. 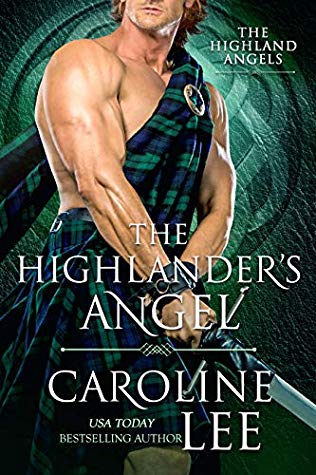 The Highlander’s Angel by Caroline Lee (1/10)

When Robert the Bruce’s queen formed the Angels, an elite group of spies masquerading as her ladies-in-waiting, she probably didn’t imagine they’d be called on to save her life. But that’s what happens when Queen Elizabeth is entertaining the Fraser delegation.

Luckily, her lady Courtney is deadly with a bow, and recognizes the assassin. Court’s history with the band of thieves and murderers who raised her means she has a very different skill set than most women in the queen’s retinue, and she’s not afraid to employ it. But she is used to working alone, and the idea of being saddled with an unwanted partner — particularly when that man is gorgeous, dangerous, and a prime suspect — is galling.

Ross Fraser, the queen’s longtime bodyguard, can’t believe one of his kinsmen could be involved in this treacherous plot. He’ll do everything in his power to prove his clan is innocent of treason, even if it means partnering with a testy and deadly thief-turned-spy…one who holds his heart after that single night they spent together years ago.

Keira Soleore writes for the International Examiner and Cogitations & Meditations. She enjoys connecting with readers on Twitter (@keirasoleore) and through her website (www.keirasoleore.com). Her interests include medieval manuscripts, philosophy, poetry, picture books, choir, sunshine and beaches. Keira is a pseudonym.
All Posts
PrevPreviousFive Steps to a Conscious Relationship with Yourself
NextTrope Rec Tuesday: I Abs-olutely Love These Romance BooksNext