How This Romance Writer Fell Out of Love With Love 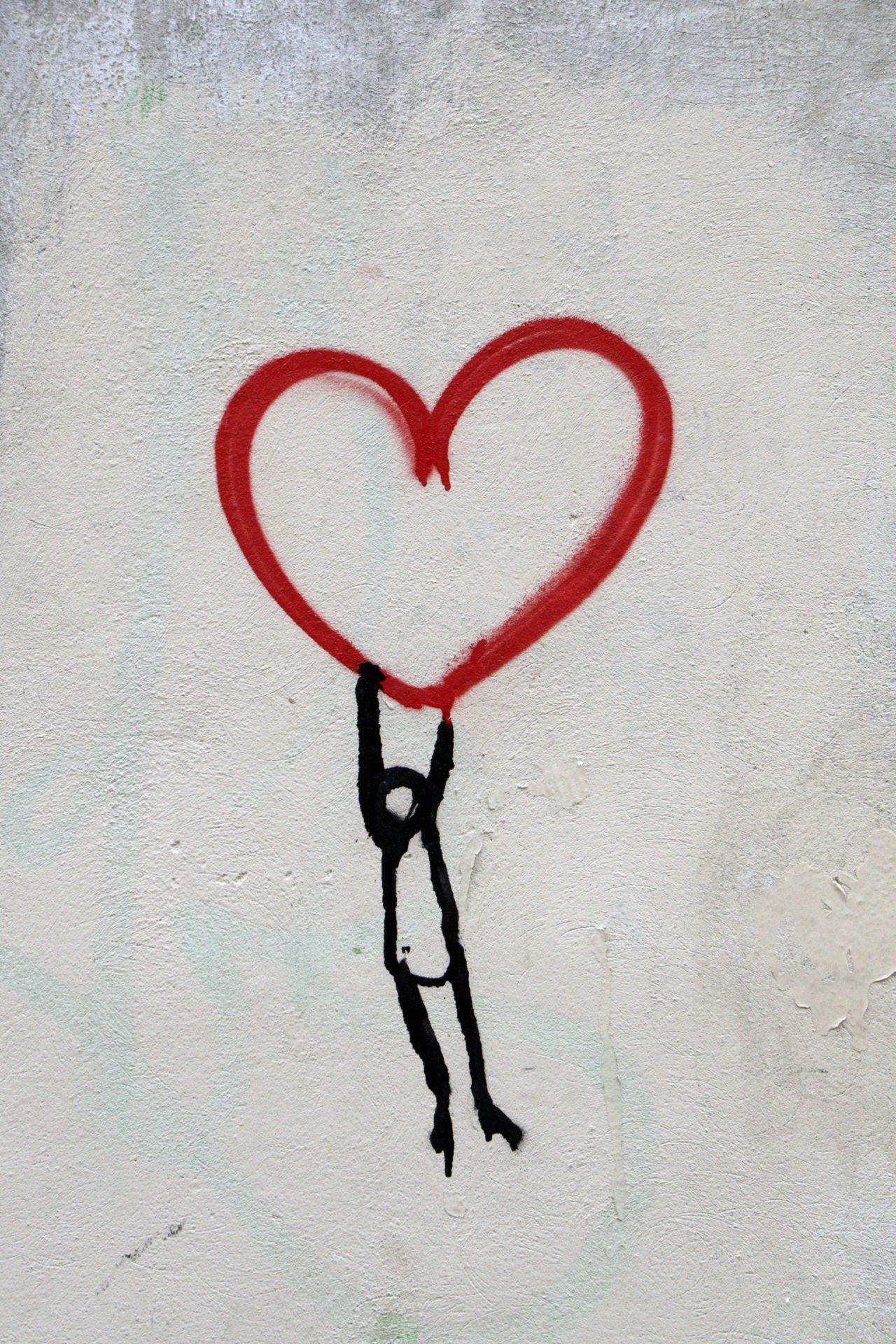 When I was 14, I wrote besotted letters to Bollywood actor Akshay Kumar—convinced that, if we ever met, we’d fall in love and get married. My sincerest apologies go out to his wife of 18 years Twinkle Khanna; I’m clearly not a psychic. But at the time…? Whew. I was so secure in my belief that we were meant to be. If only he would get to know me. If only I had the chance. If only, if only, if only. As I got older, I would repeat that refrain with crushes of the non-Bollywood variety as well. The middle-school boy with the skater haircut. The black-clad high-school bad boys and Bohemian girls with beautiful eyes. The bass player I obsessed about for four years in college. The soap actor-turned-bartender I humiliated myself in front of on a regular basis when I was at the height of my depression-fueled problem drinking. You would think I’d grow out of such passionate—and deluded—attachments eventually. And I did…if by “eventually,” you mean 27 years. It’s been a long, rocky, road to committing to other people’s love stories and setting aside my own.

If it sounds hopeless or martyred, I don’t mean it to. It’s a relief to not carry those feelings anymore—to know that I can look at someone and admire them and not risk my heart and my health. I’m finally getting to know myself without needing or wanting validation from someone I can’t have. Because you know who I can have? Me. A person who’s been right here the whole time. My relationship with myself has never been better…all because I let go of destructive attempts to connect to other people. Sometimes these were people I barely spoke to. Sometimes these were folks I had friendships with that I misinterpreted. Either way, I was trying to prove to myself that everything negative I believed about myself was true. “They’ll never even look at you.” “They’ll never see you the same way.” “Ha, see? I was right!”

That’s not to say it was all self-destructive pining, all the time. I tried the dating sites. I did the bar-and-hookup scene. I had guys tell me I just needed a man to treat me right for once—which is just as creepy and patriarchal as you might think. And I had so many people telling me “you just need to meet the right person” that if I collected a fee for each utterance, I could probably afford to retire. In the end, I always circled back to the throes of unrequited passion. Because that kind of misery is comfortable and familiar.

This is probably the point where you’re like, “Suleikha, that’s not love. Your headline is invalid.” And you’re not wrong, readers! As the saying goes, “Love is patient, love is kind.” But, see, despite being a voracious romance reader and a budding romance writer, despite seeing friends in wonderful relationships and eventually wonderful marriages, the corrosive acid is literally all I knew of love from my own experience. That it hurts. That you have to be somehow superior or better or fundamentally Not Suleikha for love to work correctly. That it’s all-consuming and toxic and reckless. To quote a great poet of our time, Spike from Buffy the Vampire Slayer, “Love isn’t brains, children. It’s blood. Blood screaming inside you to work its will.” If it wasn’t painful, then what was I even doing? Don’t worry: I’ve spent years in therapy working through these things, and I highly recommend it. I’ve learned to be patient and kind to myself. There’s a lot less of my blood screaming.

Now I’m 41 and not 14—in a place where the only people I’m infatuated with are Idris Elba, Tom Hiddleston, Chris Evans, and Rihanna. And I have not written a single besotted fan letter. I’m good with that. It’s…freeing. I get to turn all of my big, messy, emotions onto the characters I create instead of letting them eat away at my own self-esteem. And the best thing, maybe the thing that makes it all worth it, is that I still believe in love. I still believe in happy endings. Maybe not for me—at least not right now—but for those stories we craft, the books we inhale, the movies and TV shows that bring us comfort in the dark times…and for all of the people around me who know how to care for one another and keep healthy relationships thriving.

When it’s right, when you’re right with yourself and right together, love does work.