How to End Your Series the Right Way by Marie Force 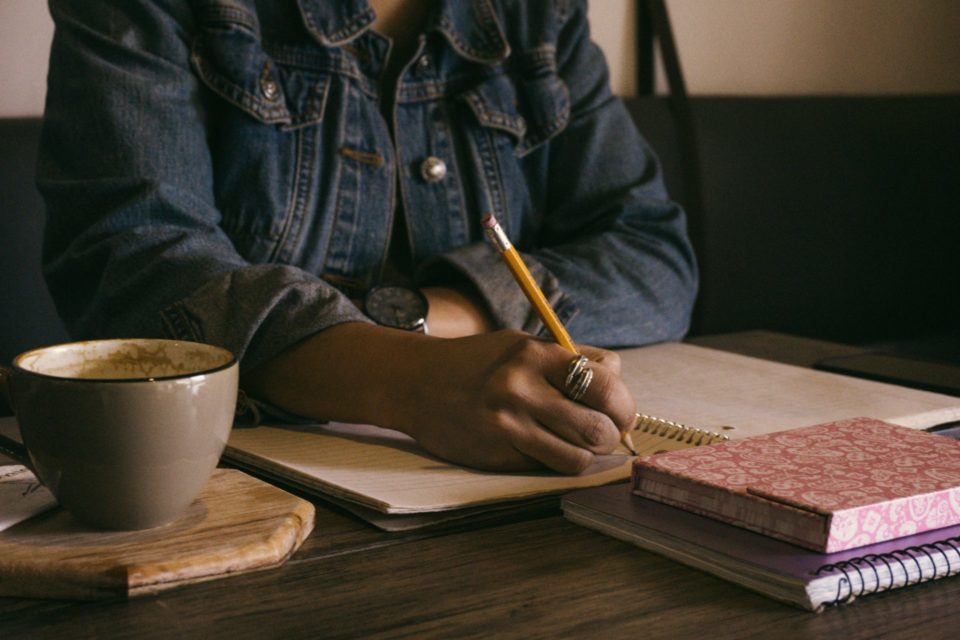 [Note from Frolic: Today, we welcome author Marie Force to the site. She’s talking about the ups and downs of finishing her first series! Take it away, Marie!]

I get this question often: how many books do you plan to write in the Gansett Island or Fatal series, and my answer is always the same. As long as my readers are showing up for each new release and I’m still enjoying writing it, there’s no end in sight. That was never the case with my Quantum series, however. Begun in 2015 with the three-week-in-a-row release of the initial trilogy, the series follows a group of Hollywood heavy hitters who also happen to be sexual dominants as they find true love in the celebrity fishbowl.

I’ve known for quite some time now how and when I was going to end Quantum, and that moment is now upon us with the release this week of book 8, Famous, featuring series favorite Marlowe Sloane. My readers have begged and pleaded with me to reconsider ending this series that they love so much, but I am resolute that the time is right to call it a day for Quantum. I actually think the readers will agree with me after they read Famous. At least I hope they will!

I’ve loved writing about this group of friends who are family to each other. The Quantum cast is made up of people who come from a wide variety of backgrounds, including one who’s a member of the British aristocracy and another who watched his mother be murdered when he was a child. The women they love are every bit as compelling. They include a rape survivor, a breast cancer survivor and a woman who lost her mother suddenly when she was a teenager and has never gotten over it.

They come together to form the Quantum Production company, headed by superstar Flynn Godfrey and his director best friend Hayden Roth. Flynn and Hayden have put together a dynamic, talented group at Quantum, and in the process of working together, the Quantum team has become a tight-knit family. When one of them is in peril, the entire group comes together time and again to defend their fortress.

The Quantum Series includes the funniest scene I’ve ever written (or so my readers tell me) in the appropriately titled seventh book, Outrageous, and one of the more intense scenes I’ve written—will we ever forget Hayden chasing Addison to Black Vice to stop her from being trained in the lifestyle by someone other than him in Rapturous? I can still picture him slamming his fists against that one-way window, sobbing as he begged her not to let another man touch her.

I’ve often been asked how I know when it’s time to end a series. With one series at book 21, another at book 16 and a third at book 11, clearly I have no clue how to do it! I thought I’d ended my Treading Water series after the fourth book, but my readers have told me otherwise. My most frequently asked question is whether there will be a fifth book in that series. I’m working on it—and that book will be the last one in that series. I mean it! I joke that I suck at ending series, but I think I did it right with Famous. At least I hope so!

With the release of Famous, I feel the Quantum story has been fully told. I asked my reader betas to look for any threads that were left hanging in Famous, and they agreed it’s all sewn up nice and tight. I breathed a sigh of relief when they told me that, because I do intend for Famous to be THE END of Quantum and didn’t want to leave anything undone.

One of the things series fans will love about Famous is that there’s point of view time with each of the previous couples. I wanted readers to have one last minute with them before we say goodbye to this group we’ve loved so much. I’ve been asked if I’ll revisit the Quantum world. I never say never, but I do intend to move on to other projects with this eight-book series now finished.

If you haven’t read Quantum, you can get the first seven books in Kindle Unlimited. Famous is a wide release, available on all ebook, print and audio retailers. I’m so thrilled to have Sebastian York and Emma Wilder leading the cast for the audio version, with appearences by Cooper North (who voiced the role of Flynn in the first three books) and Joe Arden.

Her books have sold more than 9 million copies worldwide, have been translated into more than a dozen languages and have appeared on the New York Times bestseller list 30 times. She is also a USA Today and Wall Street Journal bestseller, a Speigel bestseller in Germany, a frequent speaker and publishing workshop presenter.

Her goals in life are simple—to finish raising two happy, healthy, productive young adults, to keep writing books for as long as she possibly can and to never be on a flight that makes the news. 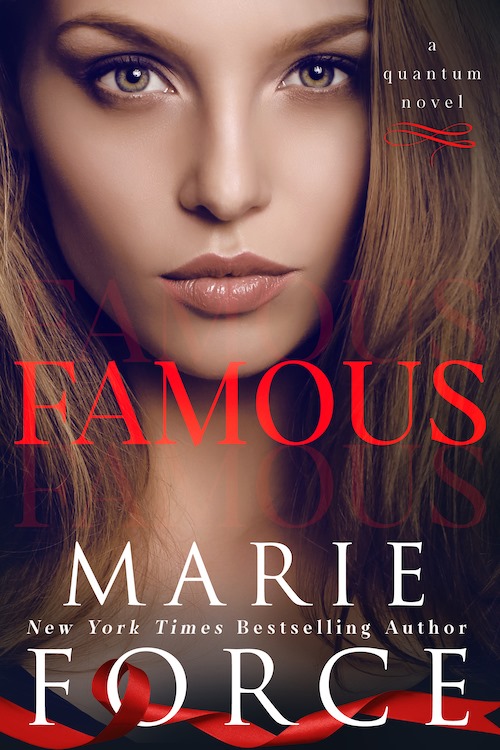 Famous by Marie Force, out now!

I thought I’d finally met the man of my dreams…

I’ve planned this night for weeks, down to the last detail. I want it to be perfect. Bringing someone new into my private life is not something I do lightly, having learned the hard way over the years that celebrity has a dark downside that I go out of my way to avoid whenever possible.

But he is different. We’ve been together for months and the time is right to take this next step with him.

It doesn’t take long for me to realize I’ve made a huge mistake trusting this man.

Before things go from bad to worse, I have the presence of mind to know I’m in big, big trouble.

Where Romance and Pop Culture Live Happily Ever After.
All Posts
PrevPreviousContemporarily Ever After: Top Picks for the Week of October 20th
NextExclusive: Excerpt of Most Ardently by Susan Mesler-EvansNext