How to Read a City like a Book by JJA Harwood 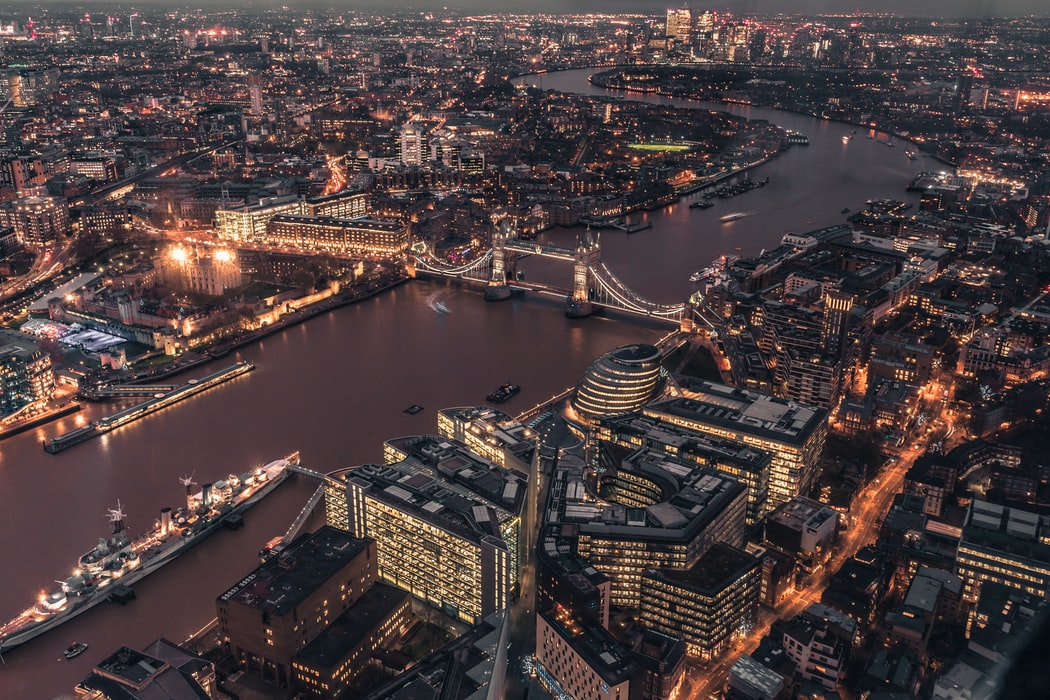 [Note from Frolic: We’re so excited to have author JJA Harwood guest posting on the site today. She has some great tips for reading a city like a book. Take it away, JJA!]

There’s nothing I enjoy more than reading a really well-done historical setting. Writing one, however, is another matter.

It’s really hard to write an accurate historical setting, because it’s impossible to truly know the past. I studied History at university and taking a closer look only made it clearer: there is so much stuff left out of historical records. History is a series of gaps strung together even when you’re talking about well-documented events, but when you just want a sense of what it was like, it becomes even harder to pin down. When you start imagining the daily life of someone who lived two centuries before, a thousand little questions spring to mind. The details you need won’t have always been recorded, and things which were so obvious to the nineteenth-century mind that they didn’t need to be written down have long since slipped from living memory. Approaching it as a writer, you find yourself double- and triple-checking your sources, poring over every book you can find and going down increasingly weird rabbit holes.

My own novel is set in Victorian London, and once I’d grabbed all the books within arms’ reach, I realised there was another source I hadn’t looked at yet: the city itself.

A lot of the surviving architecture in London is Victorian and, helpfully, buildings are sometimes labelled with the dates they were built. There are remnants of advertisements still painted on the sides of houses – faded, now, but still legible. Some partially demolished buildings will show you the internal structure of houses that haven’t been standing for decades. Fireplaces and chimney flues snake their way down exterior walls, and the outline of long-demolished staircases can lead you into rooms that were knocked through long ago. Victorian London is still there, if you know where to look.

When I started noticing this, I couldn’t stop. I saw the city in a completely different light, stripping away glass-fronted skyscrapers and neon signs until I could see London with nineteenth-century eyes. And the more I read, and the more I learned, the more I could peel back the layers. Pollution in Victorian London was so bad that it sometimes rained coal smuts; you can still see layers of black grime caked onto the sides of terraced houses. The city was heavily bombed during the Blitz; if you see a row of terraced houses broken up by a wider house that’s all stark lines and poured concrete, you may well be looking at a former bomb site. Even the brick patterns can tell you something about when a house was built, because they were laid out in different ways in different decades. History is literally built into the walls.

Of course, not all of Victorian London survives. Huge parts of the city were demolished and rebuilt. The infamous Victorian slums were cleared in swathes, giving some people access to better living conditions, but at the cost of ripping communities apart. As with everything else in history, the things which were preserved were things that someone deemed worth preserving. When I walk through those parts of London, I always find myself wondering who made that choice, and why.

The London I know is worlds apart from the London of the nineteenth century. The buildings are taller, the lights are brighter, the streets are cleaner. There are usually no horses. At most, you’ll see a lone mounted policeman or a couple of horse guards if you’re near Buckingham Palace, and then you have to point them out to your friends and say, “Horses!”

But nineteenth-century London isn’t as far away as you might think. It’s easy to forget sometimes, particularly when you’re on a busy street and everyone has a smartphone in their hand. But when you know what to look for, you can read the city like a book, and the past suddenly gets much closer.

JJA Harwood is an author, editor and blogger. She grew up in Norfolk, read History at the University of Warwick and eventually found her way to London, which is still something of a shock for somebody used to so many fields.

When not writing, she can be found learning languages, cooking with more enthusiasm than skill, wandering off into clearly haunted houses and making friends with stray cats. The Shadow in the Glass is her debut novel. 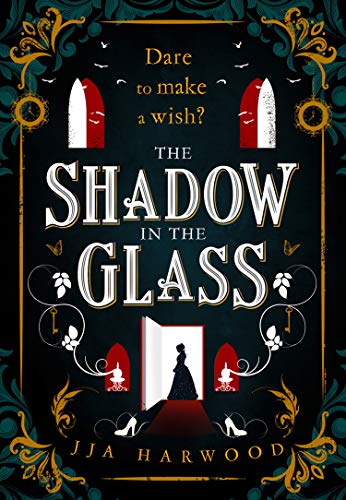 A Shadow in the Glass by JJA Harwood, out now!

Once upon a time Ella had wished for more than her life as a lowly maid.

Now forced to work hard under the unforgiving, lecherous gaze of the man she once called stepfather, Ella’s only refuge is in the books she reads by candlelight, secreted away in the library she isn’t permitted to enter.

One night, among her beloved books of far-off lands, Ella’s wishes are answered. At the stroke of midnight, a fairy godmother makes her an offer that will change her life: seven wishes, hers to make as she pleases. But each wish comes at a price and Ella must decide whether it’s one she’s willing to pay…
A smouldering, terrifying new spin on Cinderella – perfect for fans of Laura Purcell and Erin Morgenstern.

Where Romance and Pop Culture Live Happily Ever After.
All Posts
PrevPreviousHow to Survive Writer’s Block by Kate Bromley
NextWhy Being Truly Seen can be the Scariest Thing of All—Especially when it Comes to Falling in Love by Emily HoughtonNext