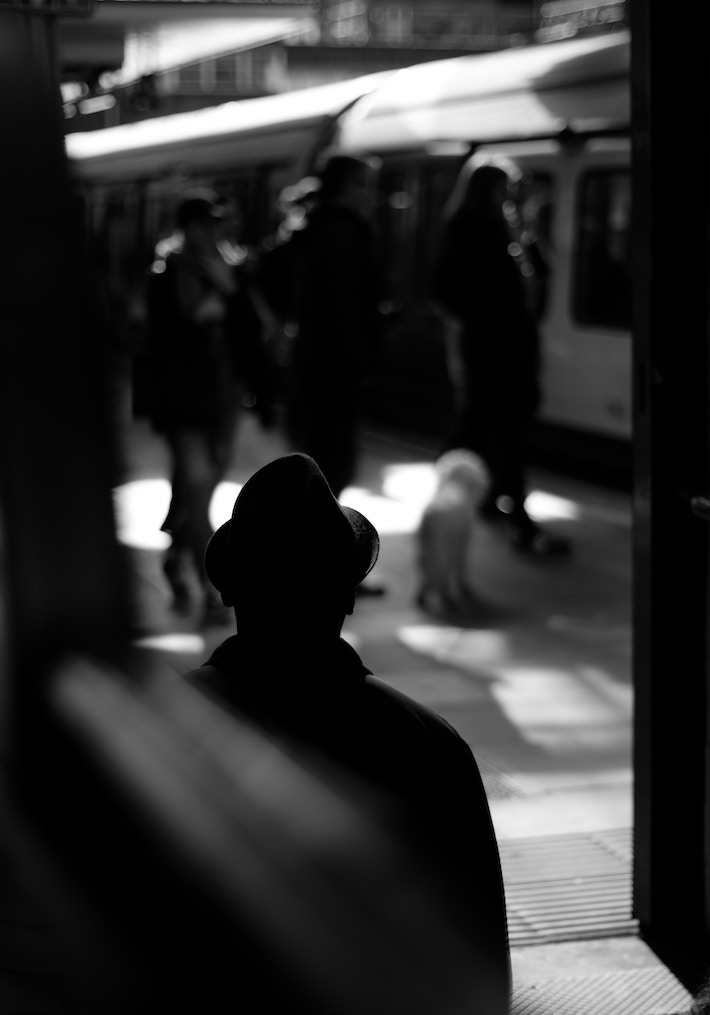 [Note from Frolic: We are so excited to have author Kylie Scott guest post on the site today. Take it away Kylie!]

So I have a thing for spies and secret agents. Having grown up in the Timothy Dalton as “Bond” era, how could I not? So capable, so English, so suave! And Ah-Ha even sang one of the theme songs (now I’m definitely aging myself). You really can’t get better than that. Except then they gave us Pierce Brosnan and Daniel Craig and oh my. The man with the suit and the martini, shaken not stirred, just keeps getting better.

Then we have the all-time comedy classic, “True Lies”. Arnold Schwarzenegger was great as always. But Jamie Lee Curtis doing her best sexy dance in the hotel room was pure gold and should be mandatory viewing. The woman is a legend. How about the first Matt Damon Jason Bourne film? Sweet baby Jesus, it’s good. Who wouldn’t want to hook-up with a buff amnesiac on the run who can fight and strategize his way out of any situation? You go, girl (SPOILER: I was so angry when they killed Marie off at the start of the second film. I mean…what the hell even was that? Let’s just pretend it never happened. Though they did give us Karl Urban [swoon] as the bad guy so I can almost but not quite begin to forgive them however many years later. Almost.).

Or maybe you’re more of a “Three Days of the Condor” classic movie buff type? I myself will watch Robert Redford in anything. Then there’s always the recent crazy good fun of “Kingsman: The Secret Service”. Taron Edgerton is a very pretty and charismatic lad to be sure. But Colin Firth, one of the great Mr. D’arcy’s of our time, as a badass secret agent with all sorts of lethal moves and cool gadgets is just the best and so damn cool. After all, manners maketh man.

My new release, Lies, is kind of a love letter to all of these films mooshed together. Because who doesn’t love the I-had-no-idea-he-was-a-secret-agent trope? It’s the ultimate relationship faux pas really. I mean, imagine concocting a detailed backstory for yourself, lying about every little damn thing, and then hoping she never finds out? Oh you foolish lovelorn secret operative with a hidden yet still somewhat lethal heart of gold. You are just in so much trouble. Mix it all up with a smart mouthed plus-size heroine who can give as good as she gets and here we are. I hope you enjoy it.

Kylie Scott is a New York Times and USA Today best-selling author. She was voted Australian Romance Writer of the year, 2013, 2014 & 2018, by the Australian Romance Writer’s Association and her books have been translated into eleven different languages. She is a long time fan of romance, rock music, and B-grade horror films. Based in Queensland, Australia with her two children and husband, she reads, writes and never dithers around on the internet. 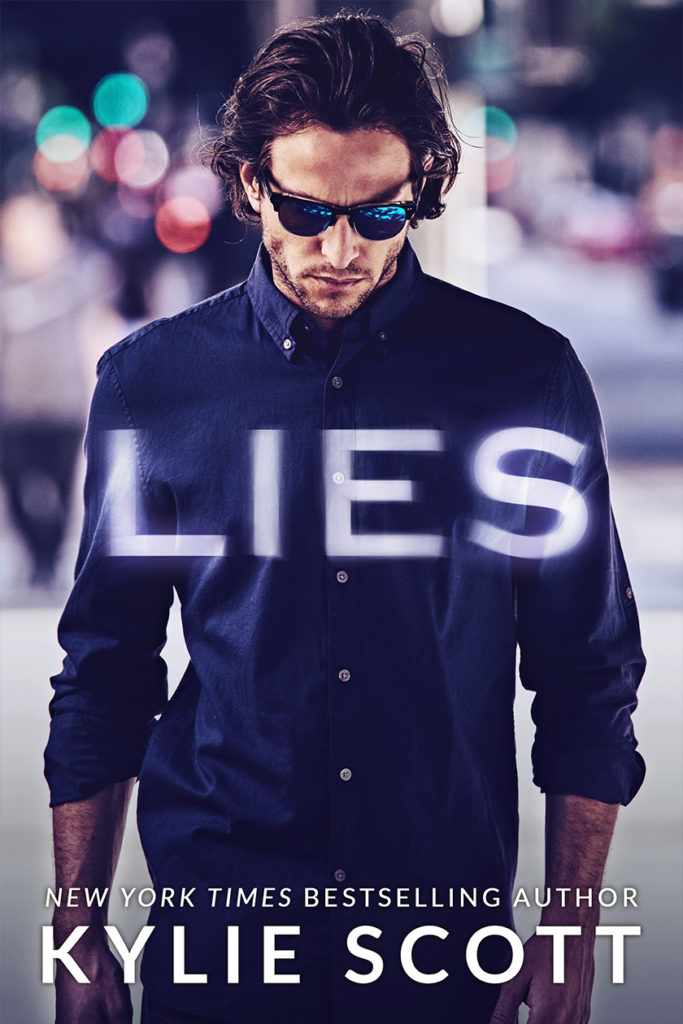 Lies by Kylie Scott, out now!

Betty Dawsey knows that breaking things off with Thom Lange is for the best. He’s nice, but boring, and their relationship has lost its spark. But steady and predictable Thom, suddenly doesn’t seem so steady and predictable when their condo explodes and she’s kidnapped by a couple of crazies claiming that Thom isn’t who he says he is.

Thom is having a hellish week. Not only is he hunting a double agent, but his fiancé dumped him, and thanks to his undercover life, she’s been kidnapped.

Turns out Thom is Operative Thom and he’s got more than a few secrets to share with Betty if he’s going to keep her alive. With both their lives on the line, their lackluster connection is suddenly replaced by an intense one. But in his line of work, feelings aren’t wanted or desired. Because feelings can be a lethal distraction.

Where Romance and Pop Culture Live Happily Ever After.
All Posts
PrevPreviousContemporarily Ever After: Top Picks for the Week of July 21st
Next#TBT Recs: National Day of FriendshipNext