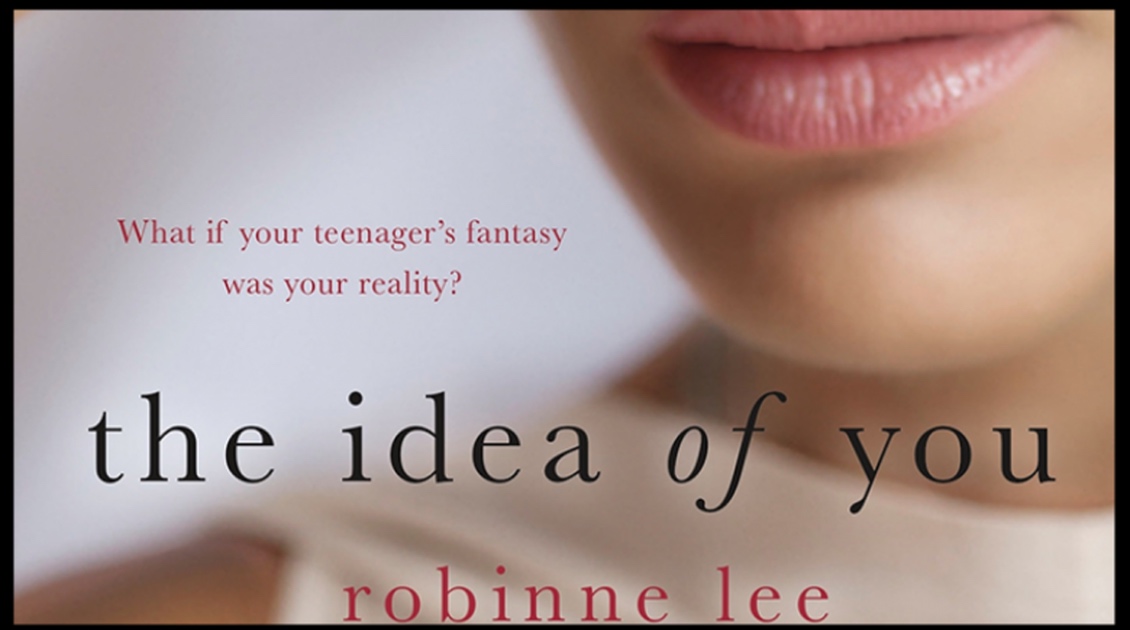 When I was a young girl, I didn’t read books. If I had to do a report about a story in school, I would read the synopsis on the back, come up with the best report I could from the description of the book, and then, I would cross my fingers and hope my teacher wouldn’t call on me to stand up in front of the class to talk about the book.

My mom, on the other hand, is an avid reader. She would always tell my siblings and I that we should read. “I can’t understand why you kids don’t read, it’s so much fun,” she would say. My reply was always the same, “reading is boring.” What did I know? I was a social butterfly that would rather hang out with my friends at the skating rink on a Saturday morning or watch my favorite bands on MTV. I spent my free time with my feet up chatting on the wall phone. Yes, that’s when phones were still connected to the kitchen wall. Gossip, meaningless chatter, what happened on the last episode of my favorite soap opera, Days of Our Lives.

I was addicted to all things pop culture: Pretty in Pink, Sixteen Candles, St. Elmo’s Fire, New Kids on The Block, just to name a few. Everything I was into was all geared to the same theme: love. When I was a teen, I had hearts in my eyes and boys’ names encased in hand-drawn hearts on my pee-chee folders. But a book? I never had a book in my hand. Not until I was thirty-nine years old.

What was I missing out on? Apparently, a whole lot. I was missing out on Romance novels, the ultimate escape. Soap operas in book form, that’s what they are for me. They are the eighties teen flicks that I loved, on paper. I could have been reading all kinds of love stories. I could have been broadening my vocabulary and staying out of trouble, falling in love between the pages instead of with that boy from the other side of the tracks that was surely going to break my heart. I could have had a broken fictional heart every week without any real damage. Not that I had any, but you know what I mean. As the saying goes, had I known then what I know now, I would have had my nose in a book.

So, what sparked my bookish obsession? I think it’s safe to say, the same thing that sparked it for many others: Edward Cullen. I was dragged to the theater by my sister who said, “OMG. You have got to see this movie. This guy is so dreamy.” I was obsessed from that moment Edward stepped into the school cafeteria. I sat through the movie, and when the credits started running across the screen, I had already talked myself into reading the rest of the books.

I devoured them, and then I was on the hunt for my next romantic fix. What was next? A rock star, of course. Next was a young Billionaire with an interesting kink. I had to read that with my eyes super close to the pages, so my husband didn’t think I had gone off my rocker reading a book like that. It’s safe to say, millions of other readers were reading that one at all hours of the night too. Hello, Mr. Grey, we’ve all seen you now.

Fast forward a few years and a few hundred book boyfriends, and my taste in stories has evolved. Maybe, it’s the fact I am now forty-six years old, or maybe it’s that I had written and published two romance novels of my own. What? A girl that didn’t read wrote her own romance novel? Yes, I did. After I became an author, I began to look for stories that inspired me. I found that recently in Robinne Lee’s debut novel, The Idea of You.

The Idea of You is the story of a thirty-nine-year-old divorced mother of a teenage daughter, and her unexpected relationship with a twenty-year-old British boy bander that she meets backstage. It’s Woman’s Fiction, a genre I don’t normally read, but I wanted to experience different styles of books to grow as a writer.

On that very first page I knew I was in for a beautifully told story. It’s smart, witty, artsy, and full of steamy, heartfelt scenes. It had all the elements I look for in a book. The settings are beautiful, the characters well-developed, and the storyline is compelling.

It also has a strong message that is so incredibly relevant to society today. One issue is whether a woman can have her cake and eat it too. Men do. No one thinks twice when a man has a girlfriend twenty years younger. It’s acceptable, but not so much if it’s the other way around. It deals with how we as woman are looked upon when we hit the fabulous age of our forties. There are also issues of a daughter dealing with the effects of her mother’s newfound relationship in the public eye, his worldwide fame and relentless fans, and the challenges of that in our overly saturated social media outlets, and a love that neither expected.

I couldn’t turn the pages fast enough to see how Solène, the classy, beautiful mother, and Hayes, the sexy, boy in the band with an old soul, would navigate the decades separating them. The list of things I took from this story is long, but in the end the question of whether a woman can have her cake and eat it too? This kept me turning those pretty white pages. You will have to pick up your own copy and get lost between those pages to find out about this exquisitely told love story, and to see how it ends.

Where Romance and Pop Culture Live Happily Ever After.
All Posts
PrevPreviousRomance Novel or Game of Thrones? (Video)
NextThe Love Lesson To Learn From The KardashiansNext