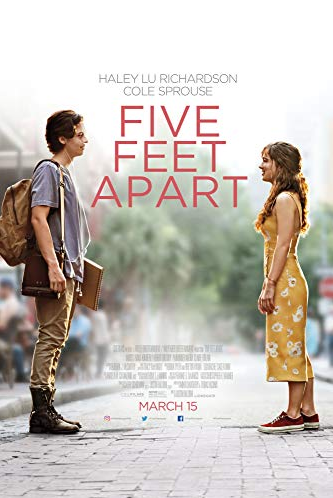 Stella Grant is every bit a seventeen-year-old…she’s attached to her laptop and loves her best friends. But unlike most teenagers, she spends much of her time living in a hospital as a cystic fibrosis patient. Her life is full of routines, boundaries and self-control – all of which is put to the test when she meets an impossibly charming fellow CF patient named Will Newman. There’s an instant flirtation, though restrictions dictate that they must maintain a safe distance between them. As their connection intensifies, so does the temptation to throw the rules out the window and embrace that attraction. Further complicating matters is Will’s potentially dangerous rebellion against his ongoing medical treatment. Stella gradually inspires Will to live life to the fullest, but can she ultimately save the person she loves when even a single touch is off limits? 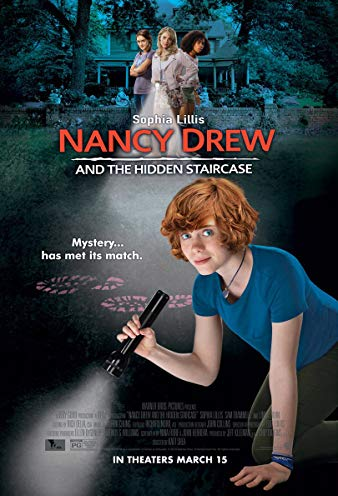 After the death of his wife, Carson Drew decides to leave Chicago behind and make a fresh start with his daughter in River Heights. But for 16-year-old Nancy Drew, life in a small town is mighty dull. She longs for excitement, adventure, and the chance to make a difference. Nancy gets that opportunity when she is asked to help solve the ghostly activity at the Twin Elms mansion. Can she help explain the creaking footsteps, exploding lightbulbs and the ominous creature? Is it the handiwork of high-school bully Derek Barnes? Or is it possible that the ghost of original owner Malcolm Colfax is back for revenge? Recruiting her best friends George and Bess, along with local “mean girl” Helen, Nancy Drew is on the case! 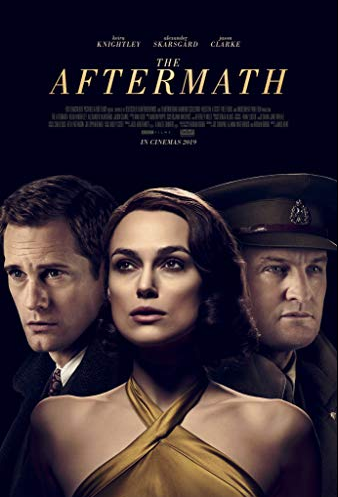 The Aftermath is set in postwar Germany in 1946. Rachael Morgan arrives in the ruins of Hamburg in the bitter winter, to be reunited with her husband Lewis, a British colonel charged with rebuilding the shattered city. But as they set off for their new home, Rachael is stunned to discover that Lewis has made an unexpected decision: They will be sharing the grand house with its previous owners, a German widower and his troubled daughter. In this charged atmosphere, enmity and grief give way to passion and betrayal. 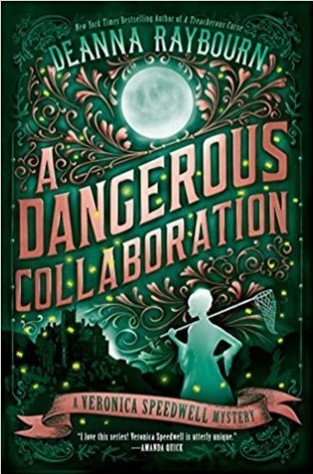 Victorian adventuress Veronica Speedwell is whisked off to a remote island off the tip of Cornwall when her natural historian colleague Stoker’s brother calls in a favor. On the pretext of wanting a companion to accompany him to Lord Malcolm Romilly’s house party, Tiberius persuades Veronica to pose as his fiancée–much to Stoker’s chagrin. But upon arriving, it becomes clear that the party is not as innocent as it had seemed. Every invited guest has a connection to Romilly’s wife, Rosamund, who disappeared on her wedding day three years ago, and a dramatic dinner proves she is very much on her husband’s mind.

As spectral figures, ghostly music, and mysterious threats begin to plague the partygoers, Veronica enlists Stoker’s help to discover the host’s true motivations. And as they investigate, it becomes clear that there are numerous mysteries surrounding the Romilly estate, and every person present has a motive to kill Rosamund… 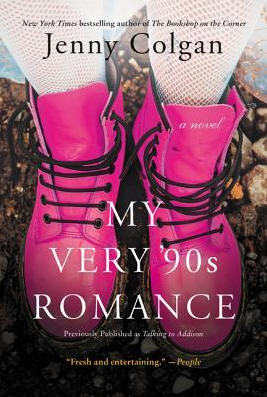 From New York Times bestselling author Jenny Colgan comes a hilarious romantic comedy about a down-on-her-luck florist whose future begins to bloom when she takes on the challenge of helping to transform her nerdy roommate.

Holly is a frustrated florist whose life doesn’t seem to be coming up roses. Fleeing a roommate situation from hell, she moves in with a motley crew of friends—Josh, a sexually confused merchant banker; Kate, a high-flying legal eagle with talons to match; and Addison, a gorgeous computer geek who spends his days communicating with his online girlfriend and anyone who worships at the altar of Jean-Luc Picard. From the moment Holly catches a rare glimpse of Addison, she’s smitten. The only problem is how to get him to swivel his chair from the computer screen to her adoring gaze.

After a series of false starts—involving a new friend and mathematician, Finn—Holly coaxes Addison away from his computer screen and out into the open. While “out in the open” spells disaster for Addison, curiously, her own future begins to bloom. Holly and her friends make desperate attempts to connect with Addison, drag him away from his fiercely possessive girlfriend, Claudia, and get him to communicate with the real world. 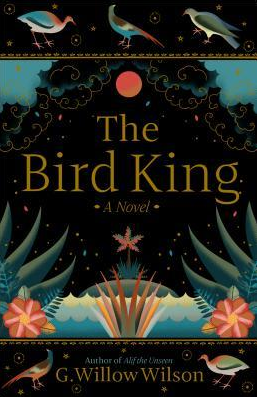 Set in 1491 during the reign of the last sultanate in the Iberian peninsula, The Bird King is the story of Fatima, the only remaining Circassian concubine to the sultan, and her dearest friend Hassan, the palace mapmaker.

Hassan has a secret–he can draw maps of places he’s never seen and bend the shape of reality. When representatives of the newly formed Spanish monarchy arrive to negotiate the sultan’s surrender, Fatima befriends one of the women, not realizing that she will see Hassan’s gift as sorcery and a threat to Christian Spanish rule. With their freedoms at stake, what will Fatima risk to save Hassan and escape the palace walls?

As Fatima and Hassan traverse Spain with the help of a clever jinn to find safety, The Bird King asks us to consider what love is and the price of freedom at a time when the West and the Muslim world were not yet separate.

Where Romance and Pop Culture Live Happily Ever After.
All Posts
PrevPreviousDaily Frolic: Aidy Bryant Gets Real About Her New Show ‘Shrill’
NextThe Best Sex I Ever Read: Rhenna MorganNext