Is There a Place for Women in Spy Fiction? by Alma Katsu 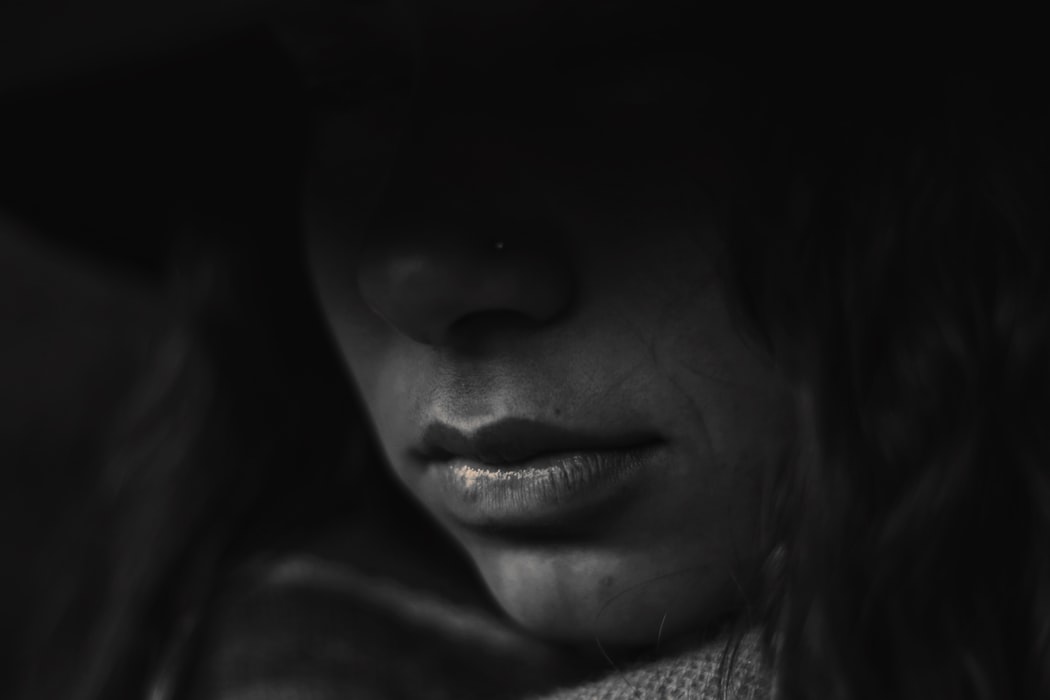 [Note from Frolic: We’re so excited to have author Alma Katsu guest posting on the site today. She’s talking all things badass female spies. Take it away, Alma!]

Carrie Mathison (Homeland). Elizabeth Jennings (The Americans). Sydney Bristow (Alias). Maya (Zero Dark Thirty). In the world of espionage, it seems there’s finally a place for women—at least on television and, to a lesser extent, movies.

Judging from the number of female fans of shows like Homeland and The Americans, it would seem to reason that women readers would like spy thrillers with female protagonists. This, however, is where things break down. If you look at lists of espionage novels, you’ll see that they’re dominated by male writers and male protagonists. If women write in the field, it tends to be historical fiction, standalone novels about women in the resistance during World War II or toiling away in the steno pool during the Cold War.

And while I applaud the achievements of those women—as someone who started their intel career in 1982 and got to work beside a few legends—I also find it a shame that the stories of today’s women in intelligence is rarely being told. And, when it is told, does it get the audience it deserves? Wouldn’t readers who enjoy psychological suspense, mystery or crime novels also enjoy a well written spy thriller?

A good number of readers did find Lauren Wilkinson’s An American Spy, one of the few espionage novels that addresses what it’s like to be a woman working in intelligence today. Wilkinson’s protagonist is young and black in the FBI, an agency dominated by middle-aged white men. When she’s finally given a promising assignment, she suspects it’s because she’ll be able to fit in due to her appearance and not as a reflection of her abilities. But, like many women in the workplace, she plays the hand dealt her and presses through to fulfill her mission, even after she learns that in games of statesmanship, neither side is blameless.

Karen Cleveland, a former CIA analyst, put her experience to use in Need to Know, an excellent example of a spy thriller with female appeal. Cleveland’s protagonist deviates from the single focus we often see in male leads to give us a character that women can relate to. Yes, women intelligence officers care deeply about the mission, but we also care about the people around us and the impact our work might have on them. For many women readers, it doesn’t feel natural for female characters to display the shallow emotions that male characters often get away with.

One of the most intriguing examples is Stella Rimington, former chief of the UK’s MI5 (very roughly, the equivalent of the FBI in America) who after retirement has written a number of novels which figure Liz Carlyle, an MI5 agent. From the ones I’ve read, these are the closest to male-written spy novels (though I read her earlier works and, to be fair, it sounds like the character evolved in later books). That may be because Rimington has worked with writers on her books: I found a reference to working with Luke Jennings (the man who wrote the book that Killing Eve is based on) for At Risk (2005).

I admit to despairing a little when I first heard of Rimington’s books. Did it mean that, if you were a woman, you could only sell a spy novel if you had incredible credentials, like head of a national security agency? Why was it so hard for a woman spy novelist to be taken seriously? Was that because women don’t read spy novels? Or because the typical reader, a man, wouldn’t read a novel written by a woman? You hate to be cynical, but then you look at the numbers…

I still wonder. In a few days, I’m going to find out.

Sisters, don’t let me down.

Alma Katsu is an award-winning novelist who happens to have spent 34 years in intelligence with CIA and NSA. Her first spy novel, Red Widow, the story of two women CIA officers pitted against one another in a race to find a deadly mole inside Langley, has been optioned for TV. 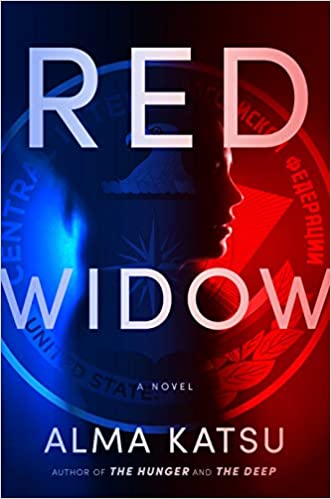 An exhilarating spy thriller written by an intelligence veteran about two women CIA agents whose paths become intertwined around a threat to the Russia Division–one that’s coming from inside the agency.

Lyndsey Duncan worries her career with the CIA might be over. After lines are crossed with another intelligence agent during an assignment, she is sent home to Washington on administrative leave. So when a former colleague–now Chief of the Russia Division–recruits her for an internal investigation, she jumps at the chance to prove herself. Lyndsey was once a top handler in the Moscow Field Station, where she was known as the “human lie detector” and praised for recruiting some of the most senior Russian officials. But now, three Russian assets have been exposed–including one of her own–and the CIA is convinced there’s a mole in the department. With years of work in question and lives on the line, Lyndsey is thrown back into life at the agency, this time tracing the steps of those closest to her.

Meanwhile, fellow agent Theresa Warner can’t avoid the spotlight. She is the infamous “Red Widow,” the wife of a former director killed in the field under mysterious circumstances. With her husband’s legacy shadowing her every move, Theresa is a fixture of the Russia Division, and as she and Lyndsey strike up an unusual friendship, her knowledge proves invaluable. But as Lyndsey uncovers a surprising connection to Theresa that could answer all of her questions, she unearths a terrifying web of secrets within the department, if only she is willing to unravel it….

Where Romance and Pop Culture Live Happily Ever After.
All Posts
PrevPreviousTrope Rec Tuesday: Puppy Love
NextYA SciFi Alert: An Excerpt from Spectrum by Samantha MartinNext