It’s All About the Ending by Willow Winters 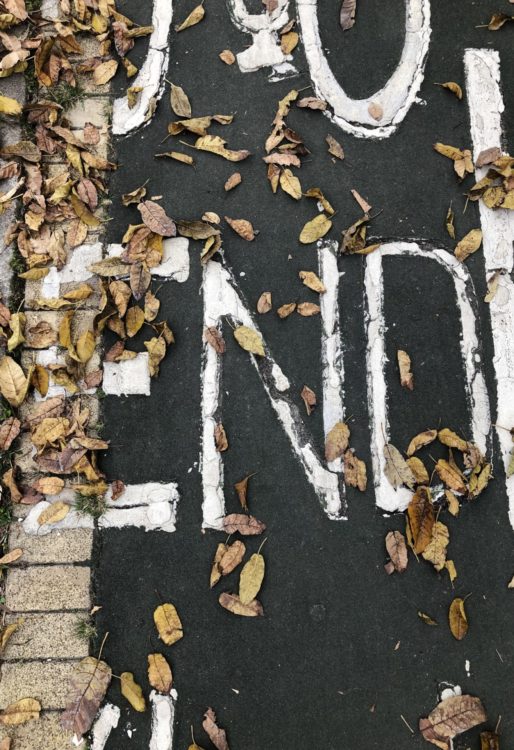 [Note from Frolic: We’re so excited to welcome author Willow Winters to the site today! She’s talking all things pop culture endings. Take it away, Willow!]

Imagine your next door neighbor watched the series finales of both Sons of Anarchy and Game of Thrones in the same week. Both of those endings back to back. If you haven’t watched either show, excuse the spoiler here, the endings were both shocking and tragic, leaving viewers like me, but not all of us, feeling great loss and heartache. Now imagine the person watching BOTH of those series finales in one week is a romance author. We write hope and love conquering all. So yes, I had certain feelings about those storylines and endings that lingered long after I got up off the sofa.

In other words, it was a dagger to my little black heart. It seems too easy and so prevalent in our current pop culture to take a romance and turn it into a tragedy. Or maybe, looking back at our history, it’s always been that way. Either way, I know I’m not the only one who saw those series finales and felt massive disappointment. No shade to the producers, I still love the series and characters from both shows will forever take up residence in my heart. I just wanted an ending that made me feel so so very different from what I ended up feeling.

One massive positive that came from the moment when I sat with a dropped jaw thinking, ‘no, please no, why did they end it like this?’ is the inspiration that came after. There was a roaring fire under my rear to do just the opposite of what those TV series had done: take a tragedy and turn it into an unforgettable romance series.

Damaged heroes and second chance romances have always been my favorite to write, so it came natural to me, the words flowing and the story playing in my head as if it was a series on the screen. I was desperate to rewrite the history of what I’d sat through. Eager to create an addictive world and a thrilling story that kept everyone on the edge of their seats. My main goal was to deliver an ending I could be proud of and one I would cheer for.

Although the moment I found a gray hair on my head I did shout, ‘I knew it! I am the mother of dragons!’ there are no dragons in my series. It’s not fantasy, it’s very much contemporary leaning more towards Sons of Anarchy than anything else I’ve ever written. The crime family world I created fit perfectly into the world I’d been developing for years. And so piece by piece, it fell into place as if it was meant to be.

No doubt the title was inspired by the way I felt on both series finale nights, The Hard to Love Series. With the progression of the novels, I let myself fall into the twists and turns which were a wild ride. I do admit, there are some jaw dropping, and gut wrenching moments. This isn’t an easy story; it’s not a light-hearted read. The difference is I wrote the difficult scenes in order to make the relationships, the chemistry, the fight to the very end worth every painstaking, page-turning moment. It’s all about the ending and I strived for this series to make its mark in pop culture history.

Willow Winters is so happy to be a USA Today, Wall Street Journal and #1 Contemporary Best Selling Author!

Willow started writing after having her little girl, Evie, December 2015. All during her pregnancy with Evie she continued to read and she only wanted to read romance. She was reading a book a day — sometimes two.

In January 2016 Willow was staying up late with Evie and just thinking of all these stories. They came to her constantly so she finally sat down and just started writing. She always wanted to do it so she figured, why not? Today Willow cannot be happier for making that decision! 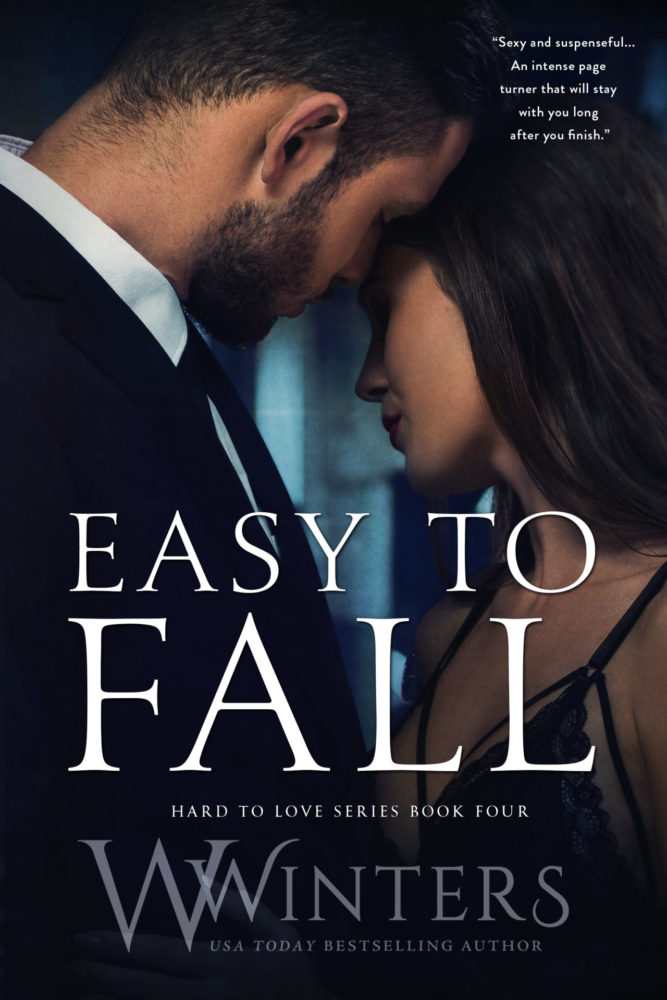 Easy to Fall by Willow Winters, out now!

With her I was always on the highest high. That’s why it was so easy to fall.

I never stood a chance without her. The two of us were made for one another. It’s as simple as that. The world could try to rip us apart, but it would fail. Until this.

She told me once, love isn’t enough. I never would have believed it … until now. Neither of us could have prepared for this.

I won’t stop fighting. Not until the very end.

Where Romance and Pop Culture Live Happily Ever After.
All Posts
PrevPreviousDaily Frolic: A Great App for Group Video Chat!
NextTrope Rec Tuesday: Give Me A Second ChanceNext