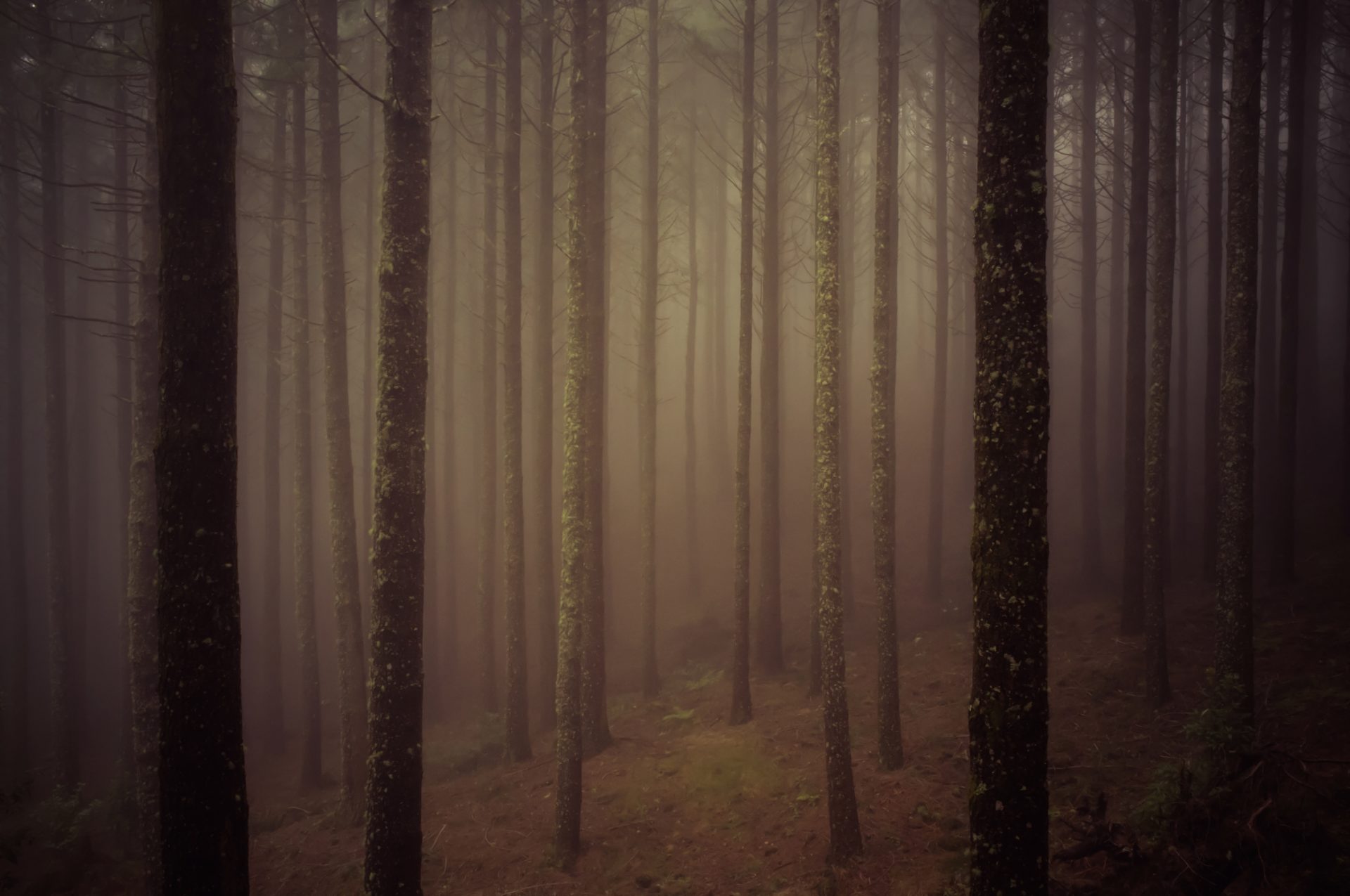 With cold weather blanketing the nation, it’s the perfect time to pick up a thrilling romantic suspense. It’ll get your blood pumping, take you on an exciting journey and introduce some sketchy characters into your life. January brought with it a handful of my favorite tropes, including enemies-to-lovers, protectors, bodyguards, and kidnappers! 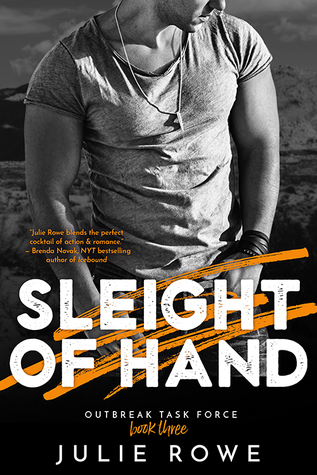 Sleight of Hand by Julie Rowe

Julie Rowe writes a mean romantic suspense, and this Outbreak Task Force is one of my favorite series. Sleight of Hand is the third in the series and is a classic enemies-to-lovers story, wrapped up in a kick-ass mystery that’s entirely plausible in a ripped-from-the-headlines kind of way. CDC nurse Joy Oshiro and her new partner, former Doctors Without Borders Dr. Gunnar Anderson, are on the hunt for the cause of an e. coli outbreak in several frat houses, and the process is both nerve-wracking and riveting. Joy and Gunnar are like oil and water when they meet, both struggling with PTSD, both organized and both intense—but their strengths and weaknesses complement one another. Rowe writes intelligent characters who are equal, smart, human, and flawed. 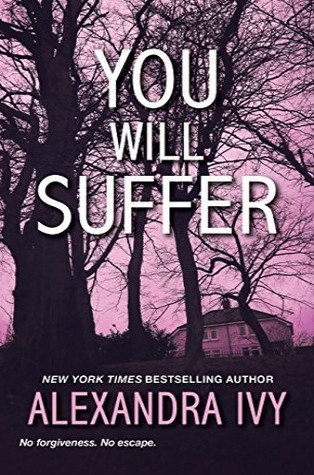 You Will Suffer by Alexandra Ivy

You Will Suffer is the third book in Alexandra Ivy’s Agency series, and she’s proven yet again that she’s a formidable force in the romantic suspense genre. Retribution is one of my favorite plot devices, and protector/bodyguards are one of my favorite tropes. And as much as I love a great suspense, I love likeable characters. Attorney Ellie Guthrie and former FBI agent Nate Marcel are new neighbors in Curry, Oklahoma with an instant rapport and smoldering attraction. Someone’s threatening Ellie with a series of strange things—dead rats, slashed tires—and Nate is determined to keep her safe. Only, those threats are small in the scheme of what’s really happening in Curry. Ivy sets a fast pace, with compelling, robust characters and clever plot twists. 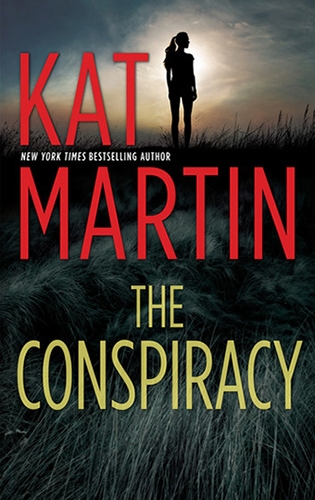 The Conspiracy by Kat Martin

The Conspiracy is an old school romantic suspense by OG author Kat Martin, and it’s perfect for this awful wintry situation we’re finding ourselves in right now. Set in the Caribbean, this suspense centers around Harper Winston’s search for her missing brother, Michael, who’s supposed to be sailing the Caribbean. Since he’s missed several check-in’s, she enlists the help of his old friend, Chase Garrett, who owns Maximum Security. Chase and Michael were friends back in college, but parted ways because of Michael’s drug use. Harper’s instincts were good, though, and Michael’s kidnappers lead them on a good chase through the jungles of Columbia and beyond. The suspense is tense, the romance is sexy, and the tension is snow-melting.

So curl up with a sexy romantic suspense, put another log on the fire and hunker down for sexy suspenses!

Dolly R. Sickles is a lifelong Southerner with a penchant for storytelling. She writes romances as Becky Moore and children’s books as Dolly Dozier. While she loves to read just about anything, romantic suspense is her kryptonite. When she’s not adventuring around the world with her husband and son, she teaches writing classes at two local community colleges and works on her own books. Follow her on Twitter (@drsickles) and Goodreads (dolly_sickles). Read more from Dolly: https://happyeverafter.usatoday.com/author/dolly-r-sickles/
All Posts
PrevPreviousThings I Am 100 Percent Here for in Romance, a Not-Exhaustive List. By Jenny Holiday
NextDaily Frolic: 2019 Oscar NominationsNext