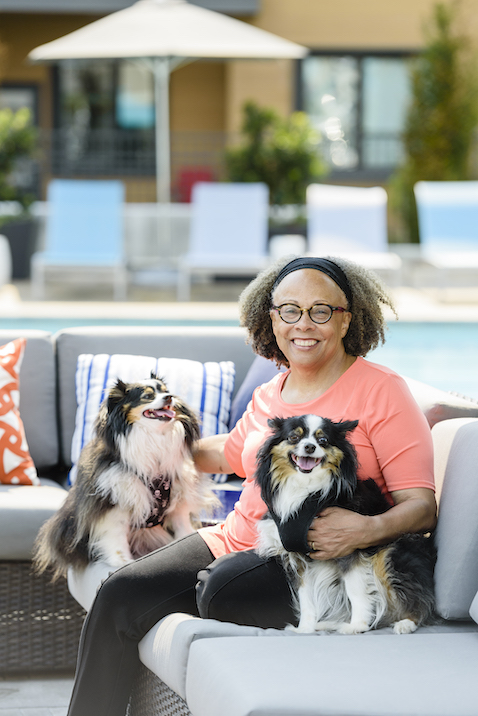 [Note From Frolic: Our resident YA expert Aurora Dominguez got the opportunity to interview author Jewell Parker Rhodes and ask her five(ish) questions. Jewell’s novel ‘Black Brother, Black Brother‘ is out March 3rd!] 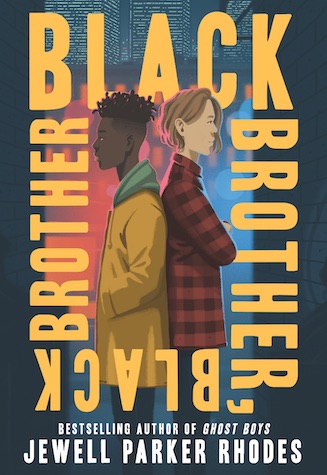 Jewell: While researching my last book Ghost Boys, I learned elementary through high school students of color are often unfairly suspended, arrested by police, and in many cases charged with crimes. Once arrested even for minor infractions, the odds that a student will be entrapped by the criminal justice system and not graduate, double. Ghost Boys addressed racial bias in our cities and towns. Black Brother, Black Brother addresses bias in schools, both public and private.

I relate to both brothers, Donte and Trey. These characters are inspired by my own experiences raising two bi-racial kids (one, light-skinned; the other, darker) who have had very different experiences growing up in America. Skin color should not determine the ease with which one child is more fully embraced by society and the other is subject to racism. Like Donte and Trey in Black Brother, Black Brother, I want my children (all children) to be treated equally and none privileged because of skin tone.

We live in tense, unsettling, and disruptive times. Social equity issues, in particular, affect families. Youth are desperate to discuss conflicts and for opportunities to develop critical thinking skills and empathy. Characters become a conduit for them to explore ideas, feelings and, perhaps, more importantly, to discuss with classmates, teachers, and parents ways to become empowered and make their future better and brighter.

I try to write compact, emotional and thought-provoking stories. Black Brother, Black Brother is not only a social justice novel, but it’s also about media and popular culture exclusion of writers and athletes of color. Alexander Dumas in his tales of derring-do, was writing about his father, Napoleon’s most famous general, a.k.a. “the Black Count.”  Yet, historically, poor kids and kids of color have been excluded from American fencing. Donte in Black Brother, Black Brother becomes a self-realized fencing champion. A hero who advocates for celebrating everyone’s heritage

A novel about climate change. Wildfires throughout the world are devastating communities, wildlife and habitats. My heroine, a Brooklyn girl during a wilderness adventure learns the importance of wild lands, national parks, and rural communities. She also learns she has the strength, instinct, and resilience to be a leader and save lives.  Her name is Aduago, “daughter of eagles.” 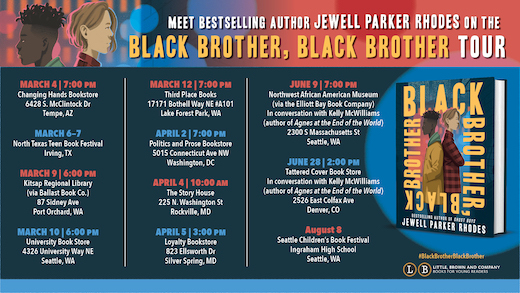 Aurora Dominguez is a high school English teacher, college professor and journalist in South Florida. Her work has appeared in The Miami Herald, Where Magazine and J-14 Magazine, all places where she worked as a writer and editor before going from the newsroom to the classroom. Her favorite days are "Caturdays," which she spends with a good book, her husband, Sebastian, and her cat, Luna. Her motto when it comes to reading: "No book left behind!"
All Posts
PrevPreviousFrolic Podcast Network Weekly Wrap-up: Cinnamon Roll Heroes, Mermaid Writers and More!
NextLove YA: Top 3 Y.A. Reads for the Week of March 3rd!Next