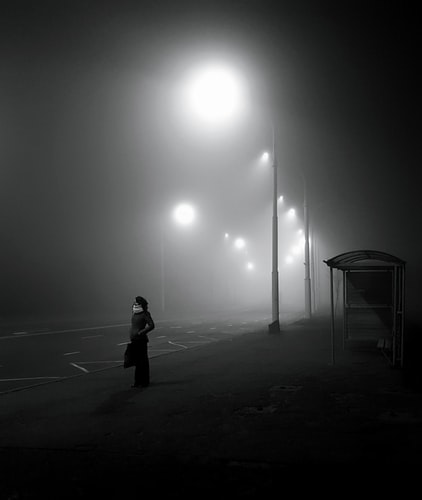 We’re in the middle of a heat wave in North Carolina, with temperatures in the high-nineties, and the heat index in the triple digits. Lucky for me, that’s my favorite weather. When it’s too hot to play outside, there’s always time for a good book and July was full of must-read romantic suspenses. Check them out! 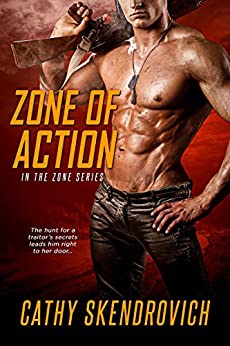 New to me author Cathy Skendrovich wins the award for swoon-worthy cover with Zone of Action. I kind of feel like if that guy stepped up to the plate, he could fix all that’s wrong in the world. This is a story of lies and deceit, with terrorists and traitors around every corner. Skendrovich gives great focus to the psychological side of life in the military, which we see in both Audrey Jenkins and Cam Harris. Audrey is a former soldier who specialized in terrorist cells, and now works in a flower shop. When she suspected her boyfriend Brett of being a traitor, she turned him in. And then stood her ground in court, even in the face of threatened vengeance. Brave. Cam served with Brett in the Army, where Brett once saved his life. It’s hard for Cam to reconcile the traitor with the savior, so he escorts his former teammate to prison. What a rube, as Bugs Bunny would say, because Brett gets away, sparking a harrowing manhunt and danger, danger, danger. I’d say this is more of a military romance than romantic suspense, and it’s a bit predictable, but all the same I enjoyed it. I’ll definitely keep Skendrovich on my watchlist. 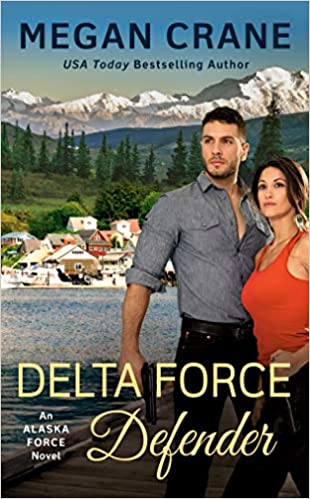 Megan Crane is nearly done with her Alaska Force series, and this fourth installment, Delta Force Defender, is a doozy. Honestly, Crane had me with “Alaska,” but with “criminal family” added in? There’s no way I was going to miss this romantic suspense. Set in the rugged little town of Grizzly Harbor, Alaska, this book, in this setting, is what we need in this moment. Carradine Scott escaped her criminal family by the skin of her teeth when she ran to the other end of the world, settling in the sleepy little edge of nowhere. But trouble has a way of catching up, no matter how far you run. Fortunately, Isaac Gentry, leader of a special operations organization that helps people at the end of their ropes, is on hand to help. But as much as he would like to solve Carradine’s problems, she fights to save herself. There’s great tension, satisfying character development, and an exciting pace. Believe it or not, this is the first book I’ve read by Crane, so I’m excited to check out her robust backlist! 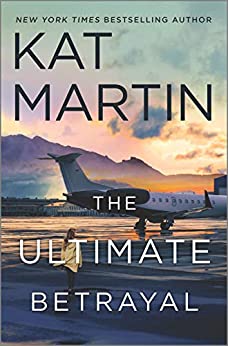 Kat Martin has long been an instant buy for me, and her latest book in the Maximum Security series did not disappoint. The Ultimate Betrayal is a tale of espionage, treason and cover-up, with investigative journalist Jessie Kegan at the heart of the solution. Jessie’s father was accused of espionage, but dies before he can stand trial. She’s convinced that his reported heart attack is murder, so she does her thing and finds herself on the radar of the killer who wants her father’s secrets (and, probably Jessie, too) to follow him to the grave. Her brother’s best friend, Brandon Garrett, is a bodyguard with Maximum Security, and you know he’s going to step in and help. As the danger escalates, so does the question of who can be trusted, and who’s lying. Present are all the hallmarks of Martin’s stories—robust characters, an exciting pace, and a satisfying romance. The ending is inevitable because, hello, romance and HEA’s, but the journey is so good.

This summer the stakes are high, y’all. Grab a nice, cold beverage and another romantic suspense! I’ll catch you next month.

Dolly R. Sickles is a lifelong Southerner with a penchant for storytelling. She writes romances as Becky Moore and children’s books as Dolly Dozier. While she loves to read just about anything, romantic suspense is her kryptonite. When she’s not adventuring around the world with her husband and son, she teaches writing classes at two local community colleges and works on her own books. Follow her on Twitter (@drsickles) and Goodreads (dolly_sickles). Read more from Dolly: https://happyeverafter.usatoday.com/author/dolly-r-sickles/
All Posts
PrevPreviousThe rise of the YA Suspense/Thriller by Alexis Bass
NextThe Ultimate Guide to Snacking While ReadingNext