Just one Night by Morgan Matson 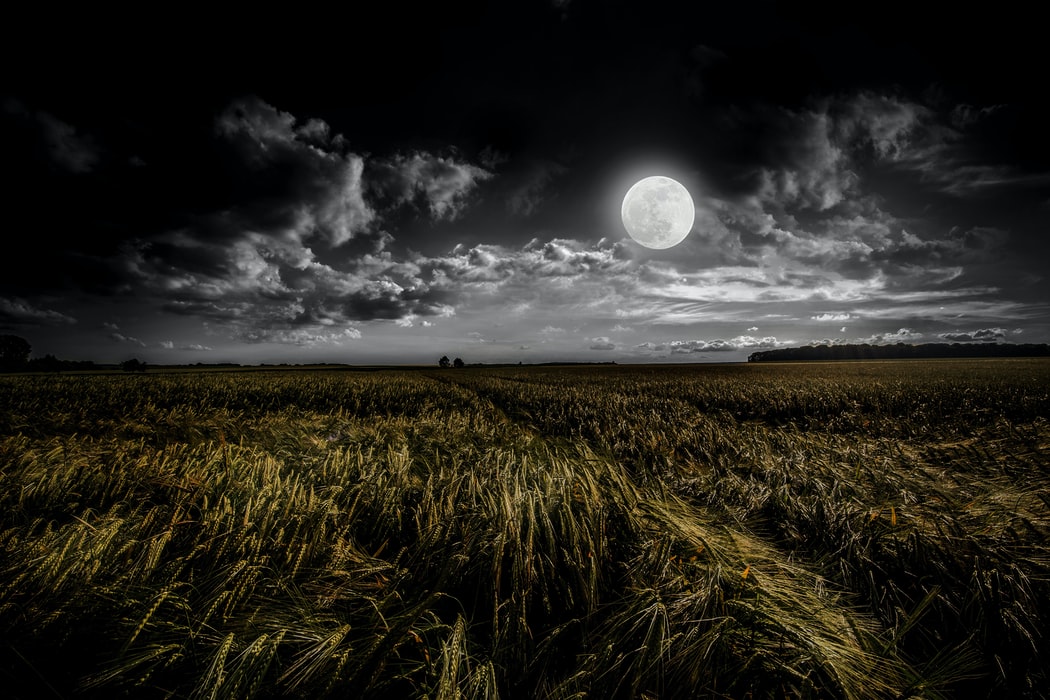 [Note from Frolic: We are so beyond excited to have author Morgan Matson guest posting on the site today. A lot can happen in just one night. Take it away, Morgan!]

The all-in-one-night story has always been one of my favorites.

I’m a sucker for a story that drops me fully into the character’s world, and lets me join them on what will probably be the most consequential 24 hours of their lives. This type of story has always been one of my very favorites to read or watch.

I’ve always found there’s something incredibly satisfying about a story that takes place in a compressed amount of time. Because of this, stakes are ratcheted up, connections are made faster, and the pace usually moves more quickly (usually is the operative word here. Ulysses also takes place in one day, and I don’t think anyone would confuse it for a page turner).

The very limits of the all-in-one-night story can sometimes lead to the best outcomes – the serendipitous connections and crossed paths, and the relationships that spring to life almost in real time. Because there aren’t weeks or months to tell this story in – there’s just tonight. Just now.

A story that takes place all in one night can provide great character growth in a shortened time frame – which is the most thrilling aspect of these stories for me. I love to go along for the ride with these characters, tracing their evolution and seeing that when the sun finally comes up, they’re not the same person they were at the start of the night. That because of this one night – everything is different, and everything has changed.

There’s also something about a one-night story that makes it somehow seem possible. Like you probably won’t meet a cute guy in Vienna and spend the night wandering the city with him, but you could! Watching or reading about someone else’s life utterly transforming over such a short time period makes anything seem like it could happen, if only the right stars aligned.

My novel Take Me Home Tonight takes place over one unforgettable night in New York City, as two best friends have a night neither of them expected – complete with missing phones, unexpected Pomeranians, family drama, and irascible cab drivers. But by the end of the night, they’ve grown closer to each other – and to the truest version of themselves.

The main characters in Take Me Home Tonight, Kat and Stevie, are high school seniors contemplating their future and on the verge of making major life decisions. And as I was working on this book, I noticed something recurring about other all-in-one-night stories – they often take place when the characters are on the cusp of big changes. It’s almost like you want to freeze the picture, zoom in on this one day before everything changes. Like giving the characters an entire night, while they’re at a crossroads, lets them properly consider their next move.

That’s certainly the case with a mini-genre of these stories, which all take place on the last day of high school or the night before college begins. In this sub-genre are movies like Can’t Hardly Wait, Dazed and Confused and Booksmart, which take place on the last day of high school. Jennifer E. Smith’s novel, Hello, Goodbye and Everything in Between focuses on the last night at home before heading off to college – much like the movie American Graffiti does (though that has more subplots about mysterious radio DJs). These characters all need to make decisions about their future. And, when confronted with this, they are re-evaluating friendships, relationships, everything – over the course of the one night when everything hangs in the balance.

The one night story also makes you believe in love at first sight (or should I say love in one night?). There’s something about a one-day love story that is a classic – the characters are together long enough that you believe in their love story, and all the possibilities for the future that come from it.

Stories like The Sun is Also a Star (technically more of an all-in-one day story), Nick & Norah’s Infinite Playlist, and Before Sunrise let you believe that if you found the right person by chance and had a great city to wander around with them in, anything could be possible.

And then there are the all-in-one-night adventure stories – where things escalate and get crazier, until you can’t imagine how things are ever going to work out. Books like We Are the Wildcats, and movies like Ferris Bueller’s Day Off, Adventures in Babysitting, and Go – these are some of my favorite stories, as you’re just along for a wild ride that gets crazier as the night goes on.

I like to think Take Me Home Tonight is a combination of the things I love about all three of these different all-in-one-night stories. There are best friends on the cusp of change in their senior year. But there’s also a meet-cute romance and the thrill of falling for someone while wandering around a city and eating great food. And then, threaded through the book, is an adventure plotline – when the friend left back home in the suburbs finds herself having the craziest night of all.

I’ll always love an all-in-one-night tale. And I’ll never stop believing that maybe, if things line up just right, I’ll get to experience one in real life. But in the meantime, that’s what the stories are for.

Morgan Matson is a New York Times bestselling author. She received her MFA in writing for children from the New School and was named a Publishers Weekly Flying Start author for her first book, Amy & Roger’s Epic Detour, which was also recognized as an ALA Top Ten Best Book for Young Adults. Her second book, Second Chance Summer, won the California State Book Award. She lives in Los Angeles. Visit her at MorganMatson.com. 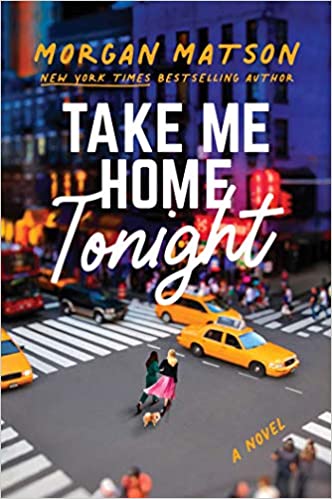 Ferris Bueller’s Day Off meets Nick and Nora’s Infinite Playlist in this romp through the city that never sleeps from the New York Times bestselling author of Since You’ve Been Gone.

Kat and Stevie—best friends, theater kids, polar opposites—have snuck away from the suburbs to spend a night in New York City. They have it all planned out. They’ll see a play, eat at the city’s hottest restaurant, and have the best. Night. Ever. What could go wrong?

Well. Kind of a lot?

They’re barely off the train before they’re dealing with destroyed phones, family drama, and unexpected Pomeranians. Over the next few hours, they’ll have to grapple with old flames, terrible theater, and unhelpful cab drivers. But there are also cute boys to kiss, parties to crash, dry cleaning to deliver (don’t ask), and the world’s best museum to explore.

Over the course of a wild night in the city that never sleeps, both Kat and Stevie will get a wake-up call about their friendship, their choices…and finally discover what they really want for their future.

That is, assuming they can make it to Grand Central before the clock strikes midnight.

Where Romance and Pop Culture Live Happily Ever After.
All Posts
PrevPreviousWhy We Can’t Get Enough of the YA Rom Com by Lynn Painter
NextDon’t Miss Ian Nelson’s New Music Video: “Unfinished Conversations”Next