Justin A. Reynolds: “Ultimately, search for your own voice, your own brand of storytelling, and once you find it, trust that it’s good enough.” 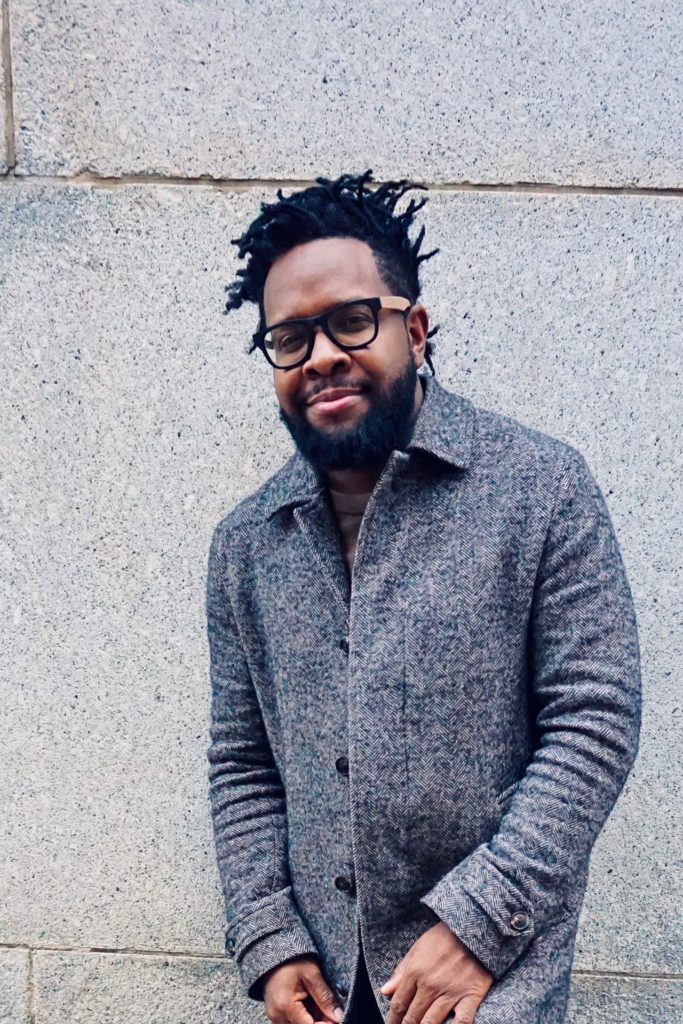 [Note from Frolic: Our resident YA Expert Aurora Dominguez got the opportunity to chat with author Justin A. Reynolds and ask him 5(ish) questions. Justin’s new book, Early Departures, hits shelves 9/22!] 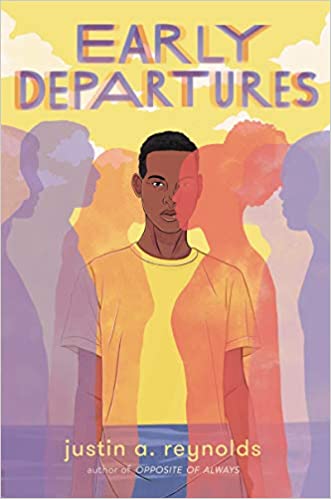 Aurora: What was your inspiration behind Early Departures?

Justin A. Reynolds: It was inspired by the death of my very good friend, but it started with the question: can we ever get back the important things that we’ve lost?

I relate to Whit a lot; she’s a character who is focused on doing the right thing for her brother, on keeping what’s left of their family intact, even at great personal cost. But she knows the value of community, especially the one you create for yourself, and I like to think I appreciate that, too.

Honestly, I think this has always been true. I think we’re interested in hearing someone with a point of view, with something to say, even if it’s not normally something we’d listen to; that’s human nature. And characters with a unique perspective and emotional resonance are going to grab us and hold onto us.

Please describe the content of Early Departures and what can readers expect from it.

It’s about two former best friends whose worlds once again collide on one fateful night that results in one of their deaths. Fortunately, there’s a healthcare technology called reanimation that allows you to bring someone back from the dead. The catch is, the returnee won’t know that they’ve died, and since the technology is very temporary, that in a very short while, they will die again. It’s about using the time we have, however finite, to show the people that we love, how much they mean to us. It’s about processing grief and coping with great loss. It’s about best friendship and sibling love; a story of finding your way, and doing it with humor and empathy.

I have a Miles Morales graphic novel coming out early next year (2021), which was amazing to work on; I’ve always dreamed of working with Marvel and to have the wish come true and it be via Miles is far more than I could’ve ever imagined. Also, we just announced a middle grade series that I’ve partnered up with former NBA All-Star Caron Butler; the first title is called Shot Clock and the series is centered around a former pro basketball player whose returns to his hometown to mentor the youth in his old community. Each story is told from the perspective of a different kid.

I honestly don’t have a favorite—there are too many to choose from, past and present—but I’ll say two of the more recent books I’ve read were In the Dream House by Carmen Maria Machado and Such a Fun Age by Kiley Reid. Both were outstanding.

Trust your voice; it’s okay to emulate your favorite writers, especially in the beginning. But ultimately, search for your own voice, your own brand of storytelling, and once you find it, trust that it’s good enough.

Aurora Dominguez is a high school English teacher, college professor and journalist in South Florida. Her work has appeared in The Miami Herald, Where Magazine and J-14 Magazine, all places where she worked as a writer and editor before going from the newsroom to the classroom. Her favorite days are "Caturdays," which she spends with a good book, her husband, Sebastian, and her cat, Luna. Her motto when it comes to reading: "No book left behind!"
All Posts
PrevPreviousWeekend Podcast Guide: September 19, 2020
NextSunday Brunch: 2 Buzzy Authors Answer Frolic’s 5 QuestionsNext