Karen M. McManus: “People want to escape into a good, twisty story, but they also want to feel invested in the outcome.” 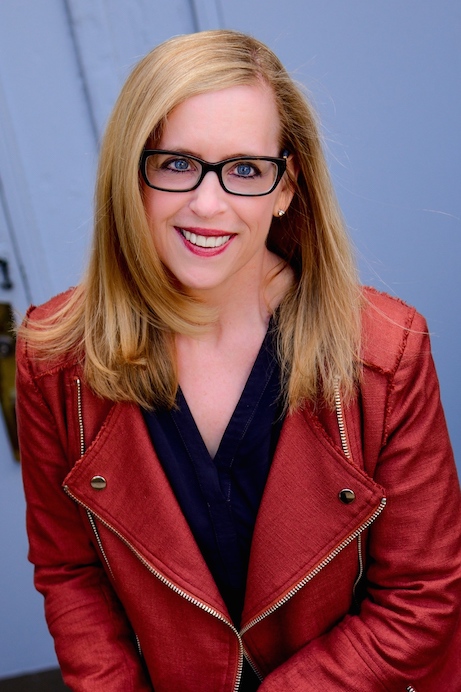 [Note From Frolic: Our resident YA expert Aurora Dominguez got the opportunity to interview author Karen M. McManus and ask her five(ish) questions. Karen’s novel ‘One of Us is Next‘ is out now!] 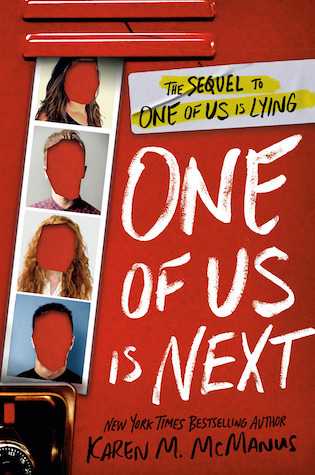 Karen: Almost as soon as One of Us Is Lying came out, people started asking if I was going to write a sequel. At first I said no; I’d always envisioned it as a standalone, and the arcs of the four main characters felt complete and satisfying. But, like my readers, I continued to think about what might happen in Bayview next, and the ripple effects of Simon’s death. I also thought a lot about Bronwyn’s sister, Maeve, a character I didn’t get to spend enough time with in the first book. Eventually, the idea for a new story with new point-of-view characters emerged, and that became One of Us Is Next.

Probably the character of Knox, who’s spent most of his high school existence trying to find his place in the world. I gave him a couple of my own personality quirks, such as my irrational hatred of department stores. He also has my childhood dog, a golden retriever named Fritz.

People want to escape into a good, twisty story, but they also want to feel invested in the outcome, which happens when you genuinely care about the characters involved.

One of Us Is Next takes place a year after the final events of One of Us Is Lying. A lot of copycats have popped up since Simon’s death, but none took off until someone starts playing an anonymous texting game of Truth or Dare with Bayview High students. The secrets are dark, and when the dares turn deadly, the characters need to find out who’s pulling strings.

I have a second book coming out in 2020 called The Cousins, which will publish in early December. It’s the story of three cousins who are invited to spend the summer with their estranged grandmother at her exclusive island resort, only to uncover that their family’s past is filled with dark, complicated secrets. I’m also working on something new, but can’t share any details about that yet.

I’ve been reading adult suspense in my free time and I’m really enjoying Megan Miranda’s latest, The Last House Guest. Megan also writes YA suspense, and the way she effortlessly switches age categories while keeping readers guessing across a range of plots is truly impressive.

Aurora Dominguez is a high school English teacher, college professor and journalist in South Florida. Her work has appeared in The Miami Herald, Where Magazine and J-14 Magazine, all places where she worked as a writer and editor before going from the newsroom to the classroom. Her favorite days are "Caturdays," which she spends with a good book, her husband, Sebastian, and her cat, Luna. Her motto when it comes to reading: "No book left behind!"
All Posts
PrevPreviousDaily Frolic: Miss Americana is Now on Netflix!
NextWhat to Read if You Miss Pretty Little LiarsNext