Kate Alice Marshall: “We are living through an extraordinary time, with social, environmental, and political upheaval all around us.” 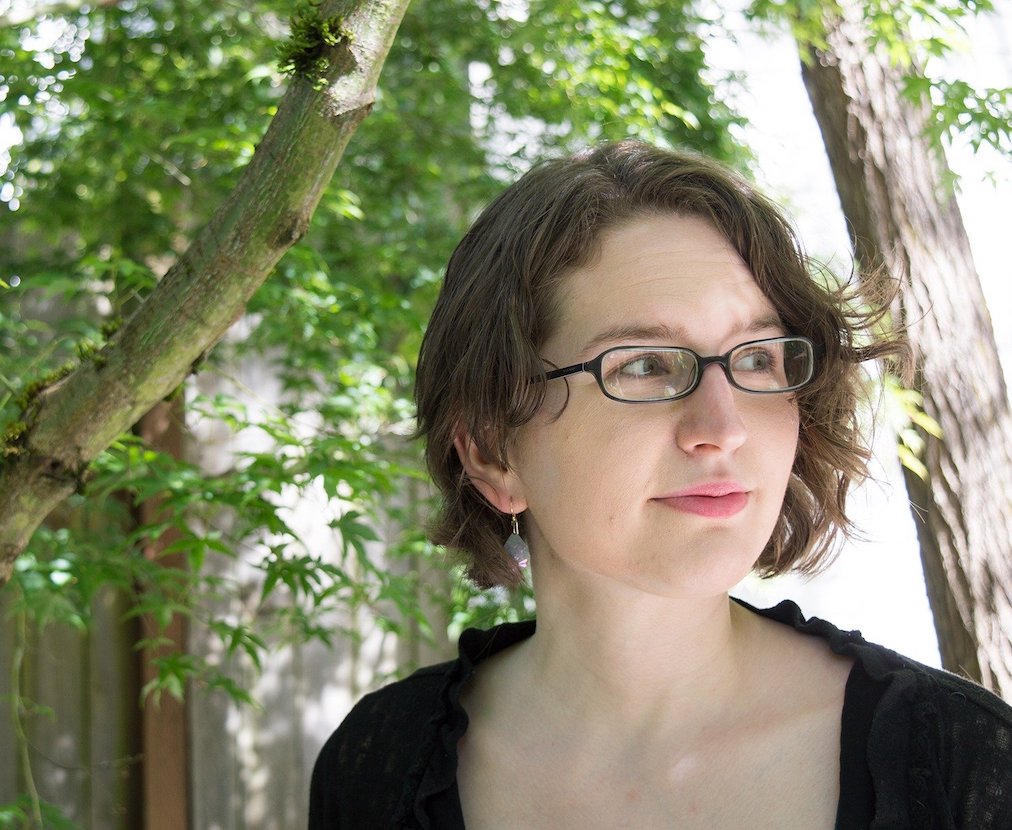 [Note From Frolic: Our resident YA expert Aurora Dominguez got the opportunity to interview author Kate Alice Marshall and ask her five(ish) questions. Kate’s novel ‘Rules for Vanishing‘ is out now!] 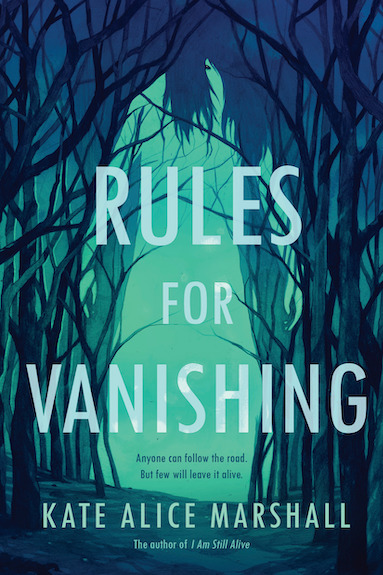 Kate: Like most of my books, Rules for Vanishing is the result of many disconnected bits of inspiration accreting over time. Night Film by Marisha Pessl made me want to write a book that incorporated mixed media into the prose. “Creepypasta,” internet ghost stories, and horror podcasts provided a lot of inspiration by crafting the kinds of stories that get under my skin and playing with the form and rules of the genre. And more directly, the story grew out of a short story I wrote over a decade ago—the story of Lucy Gallows and the Ghost Road, which became the urban legend that the characters of Rules for Vanishing are investigating when they are drawn into the supernatural.

There are bits and pieces of me in all of my characters, I think. Jeremy’s skepticism and his warnings about the terrible things that shall surely happen are definitely relatable. And Sara’s difficulty in holding onto her friendships is something I relate to a lot, as I’ve lost some of the most important and intense friendships in my life. Maybe I can talk them into reuniting so we can wander down a ghost road together…

We all like to recognize ourselves in fiction–not just the flawed people we are, but the powerful and heroic people we want to be. We are living through an extraordinary time, with social, environmental, and political upheaval all around us. Characters that strike the balance between feeling real and feeling powerful allow us to imagine ourselves facing the difficult challenges in our own lives.

Rules for Vanishing is the story of Sara, a girl who is searching for her sister, who vanished a year ago while investigating the legend of Lucy Gallows—the ghost story that has haunted their town for decades. With her former best friends, she sets off down a disappearing road, and quickly discovers that there are worse things than ghosts waiting for her. The tale is told in a combination of prose “testimony,” video transcripts, interviews, and other materials. Expect unreliable narrators, lots of twists, and lots of supernatural spookiness.

I am currently working on the sequel to Rules for Vanishing—another of the Ashford Files, this one taking place on a remote island where you should never trust anyone, especially yourself. Strange birds flock to the island, and danger lurks everywhere: in the mist, in the sea, and in your own reflection. It follows a new narrator, but includes at least one familiar face.

I don’t really have favorite writers, because I love too many of them to pick favorites. But my favorite recent reads have included Tess of the Roa, by Rachel Hartman; The Girl Who Drank the Moon by Kelly Barnhill; and Dead Voices by Katherine Arden. I also can’t wait to read Natalie C. Parker’s Steel Tide, which just came out!

Aurora Dominguez is a high school English teacher, college professor and journalist in South Florida. Her work has appeared in The Miami Herald, Where Magazine and J-14 Magazine, all places where she worked as a writer and editor before going from the newsroom to the classroom. Her favorite days are "Caturdays," which she spends with a good book, her husband, Sebastian, and her cat, Luna. Her motto when it comes to reading: "No book left behind!"
All Posts
PrevPreviousFrolic Original Story: Meet Me Off Camera, Part 2
NextLove YA: Top 3 Y.A. Reads for the Week of October 8th!Next