Kelly Coon: “The willingness of someone to die for something they believe in is compelling to me” 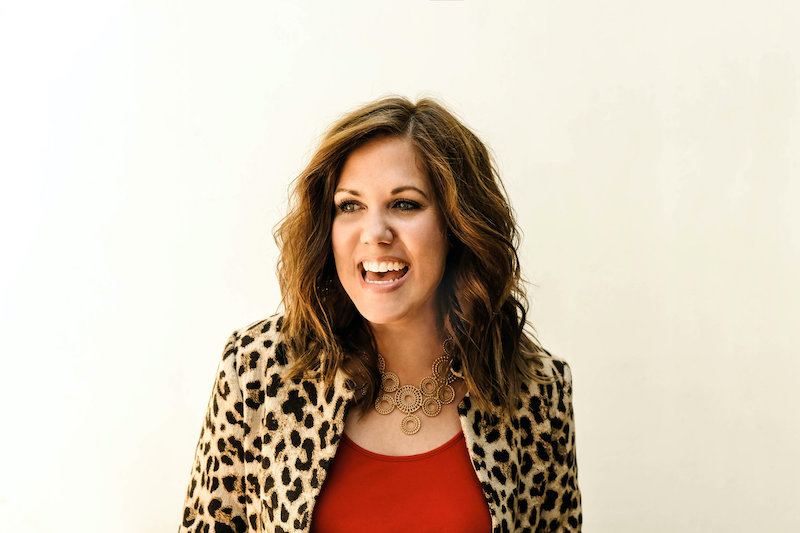 [Note From Frolic: Our resident YA expert Aurora Dominguez got the opportunity to interview author Kelly Coon and ask her five(ish) questions. Kelly’s novel ‘Gravemaidens‘ is out now!] 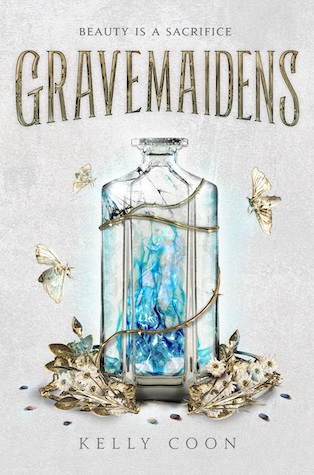 Aurora: What was your inspiration behind Gravemaidens?

Kelly: I was raised in a fundamentalist environment, so I was hearing about human sacrifice since the time I was very young. Although I’m not a fundamentalist anymore, the willingness of someone to die for something they believe in is compelling to me. Once I read some history about the ancient practices of human sacrifice all over the planet, I knew I wanted to set my story in a fantasy world where this was revered.

I think there’s a little bit of me in each one of my characters. Kammani gets her determination from me, for sure. I will absolutely not give up when I’m going after something I truly want. I don’t have it in me to do so! But Iltani’s smart mouth and sarcasm at all the wrong times, is a big part of me too. I had to learn to control my mouth when I was younger, or I could get myself in a lot of trouble. Iltani hasn’t learned that lesson, yet. 😉

I think powerful characters, especially powerful female characters, help provide some balance in a world that is decidedly not equal. Business Insider recently posted a research study explaining that American women, more than fifty years after the United States passed the Equal Pay Act, are still in the middle of a gender pay gap.

Today, a woman working full time doing the same job earns 80.7 cents for every dollar a man earns, and annual earnings are $9,909 less than men’s. And the gap increases for women of color.

Writing YA female characters who choose their own paths, are respected in their chosen fields, and can take charge of their own futures is a way to try to show our teens what possibilities lie before them. With some grit—like Kammani has—they can push for policy changes that make a difference in the real world, too.

Please describe the content of Gravemaidens and what can readers expect from the read.

Sure! In the city of Alu, beautiful girls like Nanaea are chosen to go with their rulers into the afterlife. It’s an honor. A tradition. But Kammani, Nanaea’s 16-year-old older sister, sees the selection as a death sentence, and is willing to sacrifice everything—including herself—to save her sister from this fate.

This is a story that gets a little dark (there’s one scene in a tomb that’s particularly hair-raising), but it also offers a lot of hope to the reader. And though it discusses human sacrifice, the crux of the story is about sisterhood, female empowerment, and the sacrifices we all make for the things and the people we love.

My sequel! Gravemaidens is the first book in a duology, and the sequel (title to be revealed soon!) is coming out next fall. In this story, Kammani is working to prevent a war on her city’s soil, but she must battle warrior maidens who are just as intent on starting one while trusting her instincts—and her heart—to guide her.

This is a very difficult question for me. I love a variety of writers for different reasons! But if forced by knifepoint, I might have to say Leigh Bardugo. You tend to know what you’re going to get when you buy one of her books—incredible storytelling, flawed characters you want to root for, and stunning worldbuilding. But another reason I love her work, is her willingness to step outside of her lane and try something new. I haven’t read Ninth House yet, but I want to! It already has five starred trade reviews, and that is both wildly impressive and intimidating, haha.

Aurora Dominguez is a high school English teacher, college professor and journalist in South Florida. Her work has appeared in The Miami Herald, Where Magazine and J-14 Magazine, all places where she worked as a writer and editor before going from the newsroom to the classroom. Her favorite days are "Caturdays," which she spends with a good book, her husband, Sebastian, and her cat, Luna. Her motto when it comes to reading: "No book left behind!"
All Posts
PrevPreviousDaily frolic: Here’s How to Stream EMMA!
NextFive Reasons to Fall in Love with Zoey’s Extraordinary PlaylistNext