Kevin Wignall: “I immediately thought it was a great idea for a story.” 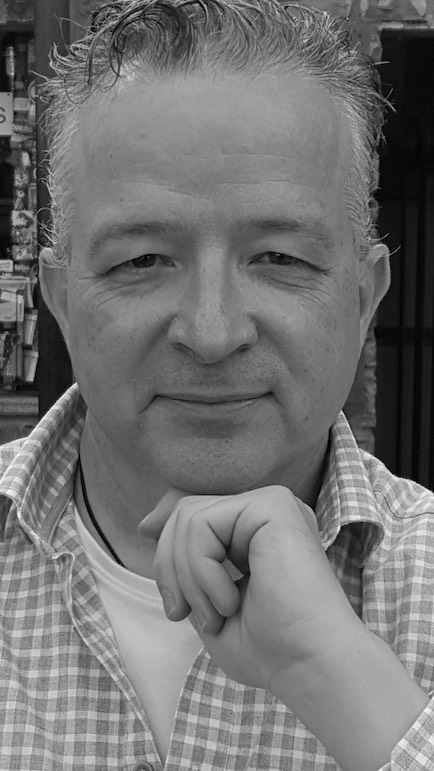 [Note From Frolic: Our resident YA expert Aurora Dominguez got the opportunity to interview author Kevin Wignall and ask him five(ish) questions. Kevin’s novel ‘When We Were Lost‘ is out today!] 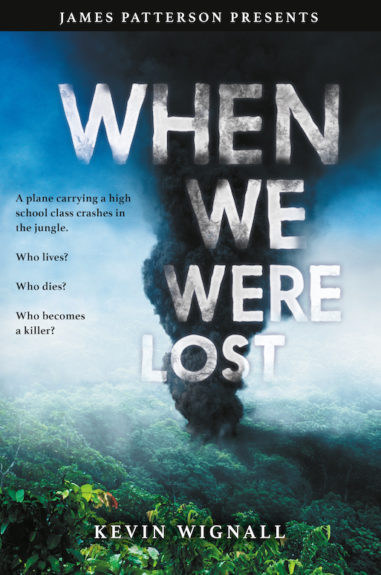 KW: When the Malaysian airliner, MH370, went missing, I immediately thought it was a great idea for a story. I kept thinking, what if those people are still alive somewhere out there? It was so tragic and such a mystery (it’s never been found) that I was certain someone else would beat me to it – thankfully they didn’t!

KW: Tom. My central characters are always really just versions of me, so I see the world in much the same way Tom sees it. That said, I’m not quite as unfriendly as Tom is at the beginning, but also not quite as heroic…

KW: Maybe it’s because there’s such a focus on storytelling, and that’s been lost in a lot of adult books. So it’s probably no surprise that I love reading young adult books as well as writing them.

KW: When We Were Lost is the story of a plane that crashes in the jungle and only the nineteen teenagers in the tail-section survive. They soon realize that the plane was way off-course, and that no one is coming to rescue them, but as well as needing to battle a hostile environment, they also have to deal with conflicting egos and simmering rivalries if they’re going to survive.

KW: I have a new adult book, The Names of the Dead, coming out next January, and a new young adult book coming soon. I also have a few movies in development which is exciting to see.

KW: I usually have a small idea or piece of inspiration (like that airplane vanishing over the ocean) and I’ll think about it and build it in my mind over months, sometimes even years, writing almost nothing down except odd random notes. Then once it’s all in place in my head I sit down and write it in a blaze of activity (usually about six weeks).

Aurora Dominguez is a high school English teacher, college professor and journalist in South Florida. Her work has appeared in The Miami Herald, Where Magazine and J-14 Magazine, all places where she worked as a writer and editor before going from the newsroom to the classroom. Her favorite days are "Caturdays," which she spends with a good book, her husband, Sebastian, and her cat, Luna. Her motto when it comes to reading: "No book left behind!"
All Posts
PrevPreviousA Debut Author’s Journey With What Goes On The Front of Their Book by Melonie Johnson
NextHere’s How The Hot Priest From ‘Fleabag’ Took Our Breath AwayNext