Let’s Hear it for the Girls! Is There a Double-Standard for Romance Heroines and Heroes? 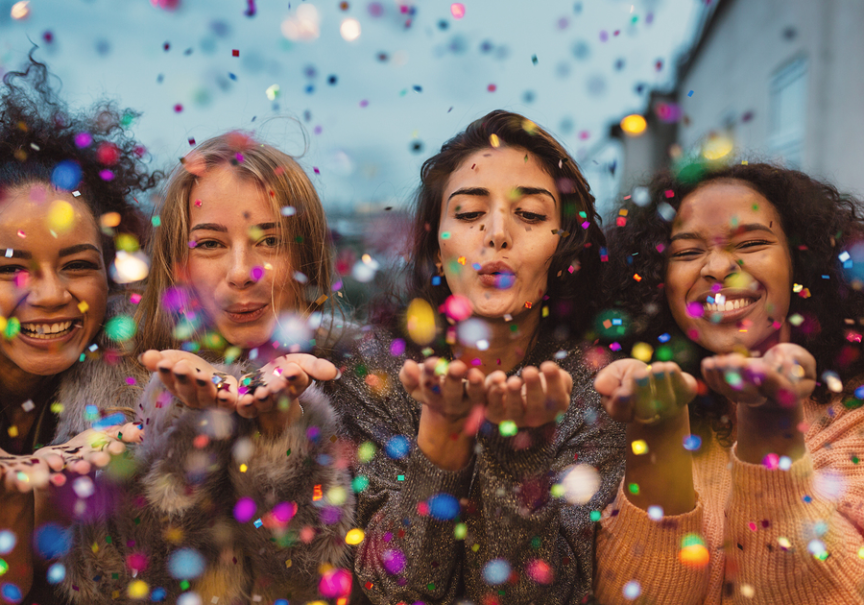 Girl power is in vogue right now, and I, for one, couldn’t be happier about it.

I see it everywhere I look these days, from Instagram, to Pinterest, to catchy memes printed on wine glasses (personal favorite).

Who runs the world? Girls!

To gentle but stern reminders:

There’s a special place in hell for women who don’t help other women.

There’s one place that I haven’t seen this sentiment carrying over to quite as thoroughly:

Please note, I’m not talking about the romance community. Romance readers and romance authors are just about as tight-knit and supportive of a community as I’ve ever been a part of.

Now, I need to throw up a little disclaimer here that of course I am not saying this is true of all romance readers, nor do I don’t speak for all romance writers.

I can speak only for myself and my own reader/writer circle, but I can also say with complete confidence …

I’m not alone in noticing that we readers are just a little bit harder on heroines that we are heroes.

I know, because I hear it constantly among my writer-friends, that soul-deep frustration of another book release, another hero that’s allowed all sorts of dick-ish behavior of which there is little-to-no mention in reviews, while our heroines tend to bear the brunt of the complaints.

I know, because I’ve encountered it in response to my own books. I’ve had my heroes throw down some seriously shady behavior and be rewarded with heart-eye emojis, while my heroine (the same heroine who puts up with all that shady behavior) is raked over the coals for all manner of “missteps.”

But lest you think I’m a self-righteous author up on my soap box, whining because not everyone loves all my female characters, let me reassure you …

I know most about this double-standard for heroines and heroes not as an author, but because I’m guilty of it as a reader.

I have a firm policy of never deriding another author’s work publicly, but I do have a few trusted friends with whom I discuss books I love, and yes, books I don’t love.

And somewhere in the midst of commiserating with my writer friends over the frustration of what some of us writers refer to as “heroine hate,” I had the uncomfortable realization that I was doing the very thing to other writers’ heroines.

In reflecting on my response to books I’d read, I could recall plenty of books where I’d ragged on the heroine for being annoying, whiny, prickly, flat, passive, shrill, indecisive, and on and on, and a very disproportionately few examples of me calling out the hero with the same level of shall we say, enthusiasm.

Now, maybe you’re not in the same boat. Maybe you read and treat the heroes and heroines that cross your TBR list with the same level of assessment, to which I say I am thrilled, I am impressed, and I am slightly jealous.

There is a trend here.

Still don’t believe me? Think about it this way …

Have you ever noticed that romance heroes are often given a label that affords them all sorts of possessive, jealous, chauvinistic, domineering, uncommunicative behavior, and we readers not only allow it—we love it.

Why is it that heroines have no such equivalent?

Why is there no universally adored heroine archetype? No alpha-equivalent for the ladies. There’s no label we can slap on a heroine that gets her a free pass on every personality quirk, every questionable motivation, every bad decision, so long as she grovels at the end?

I confess I’ll all too eagerly read about a hero who seduces a heroine for the sake of revenge on her father, who’s virtually incapable of an adult conversation about his feelings, who walks away from the heroine when she’s at her most vulnerable all because a past love betrayed him a 10 years ago.

Heck, I don’t just allow that sort of hero behavior, I relish it (again, he must grovel at the end, it’s all about the grovel!)

But I also have to also admit to myself that if the heroine seduced the hero for the sake of revenge, if the heroine clammed up every time he asked if she cared about him, if the heroine left the hero alone and crying because of someone decade-old hurt, I’d hardly be dashing to insist my friends read the book. And it wouldn’t matter how much she groveled at the end.

I’m not asking this question because I’m lecturing, or trying to tell you how to read books.

I really want to know why, in real life, I adopt a “To each her own!” philosophy, encouraging the real women in my life to break the rules, to push boundaries, to make “mistakes,” to take risks, to own her “flaws,” to embrace her outspokenness, her quirkiness, her reserved nature, while when it comes to my fictional women, I’ve been known to get irrationally annoyed by all those same things.

Maybe it’s because we want to see ourselves in the heroines we read, and instinctively chafe against anything that we ourselves wouldn’t do?

Maybe it’s because we want to admire our heroines, and we have unit stringent guideline on what sort of person we admire?

Or, maybe, I once got a D in Psychology in college (it’s a long story) and shouldn’t even be allowed to theorize why we do what we do.

I know only this:

I, for one, am tired of hating on heroines, and am making a promise to myself to hold the heroines (both the ones I write, and the ones I read) to the same standards I hold the heroes, and more importantly, to the real women in my life.

Let’s hear it for the girls. Even the fictional ones. 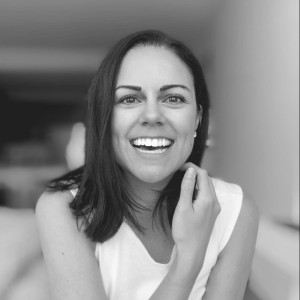 Lauren Layne is theÊNew York Times and USA TODAY bestselling author of more than two dozen romantic comedies. Her books have sold over a million copies, in nine languages. Lauren's work has been featured in Publishers Weekly, Glamour, The Wall Street Journal, and Inside Edition. She is based in New York City.
All Posts
PrevPreviousTrope Rec Tuesday: Snowbound Love
NextHi, My Name is Elizabeth Davies and I’m Obsessed with CastlesNext