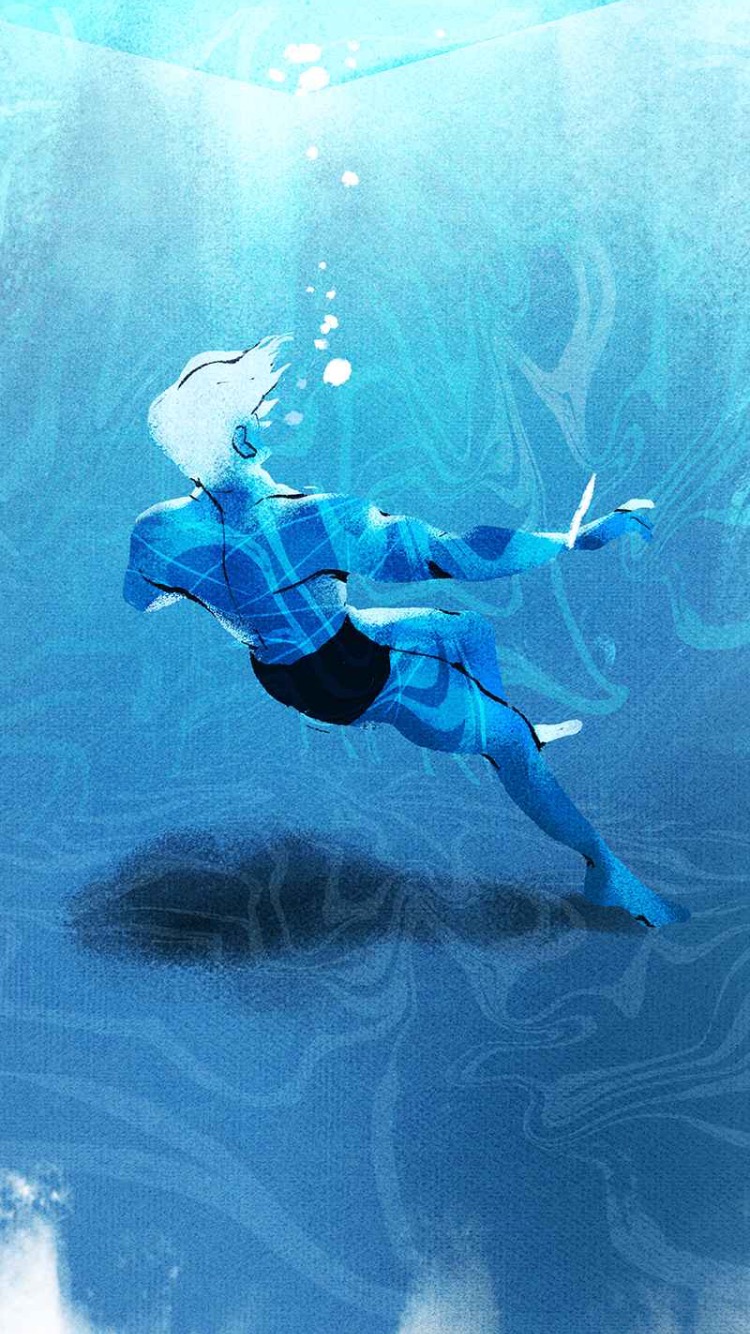 As we make our way through the highly addictive and illustrious Webtoon Lore Olympus, we can’t help but draw certain similarities between our leading man Hades and another favorite hero of ours – Mr. Fitzwilliam Darcy from Pride and Prejudice.

Read more about these EXTREME similarities below. 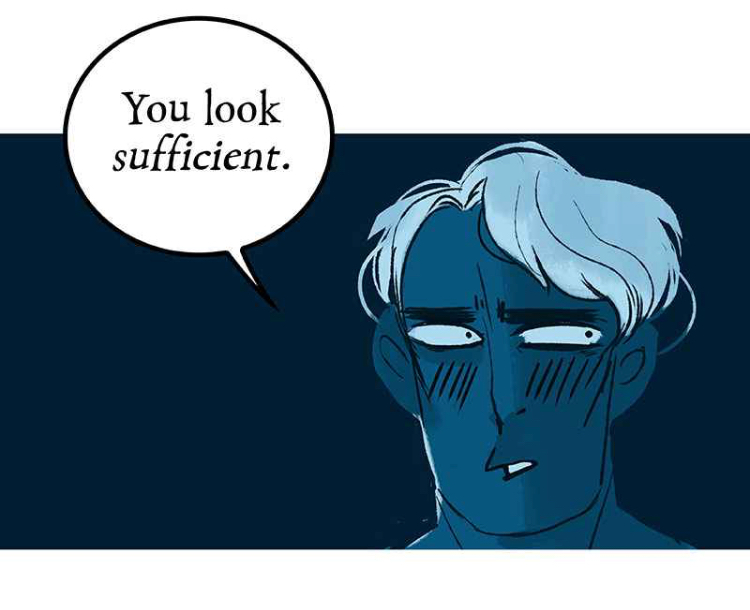 1) His compliments are… decent enough

Much like Fitzwilliam Darcy, Hades is not the best at paying compliments to the woman he loves. He knows that she is beautiful, he wishes he could tell her outright, but propriety provents him from saying it outright.

Like this quote: “You showed me how insufficient were all my pretensions to please a woman worthy of being pleased.”

So we get these weird hints that sound like compliments to him, but sound weird to the rest of us. 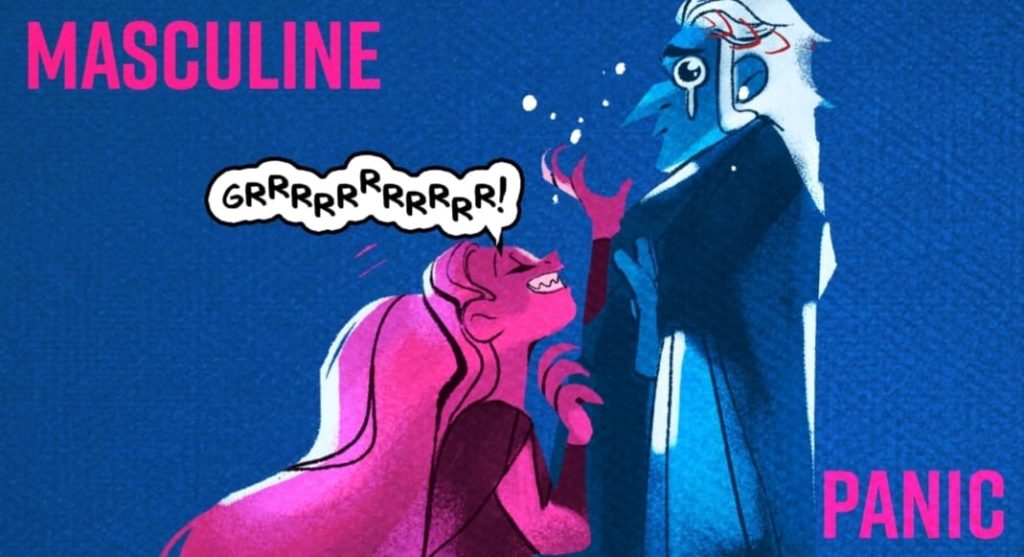 When it comes to Persephone, Hades is very, “My mind was more agreeably engaged. I have been meditating on the very great pleasure which a pair of fine eyes in the face of a pretty woman can bestow.”

And he just. Can’t. Resist her. 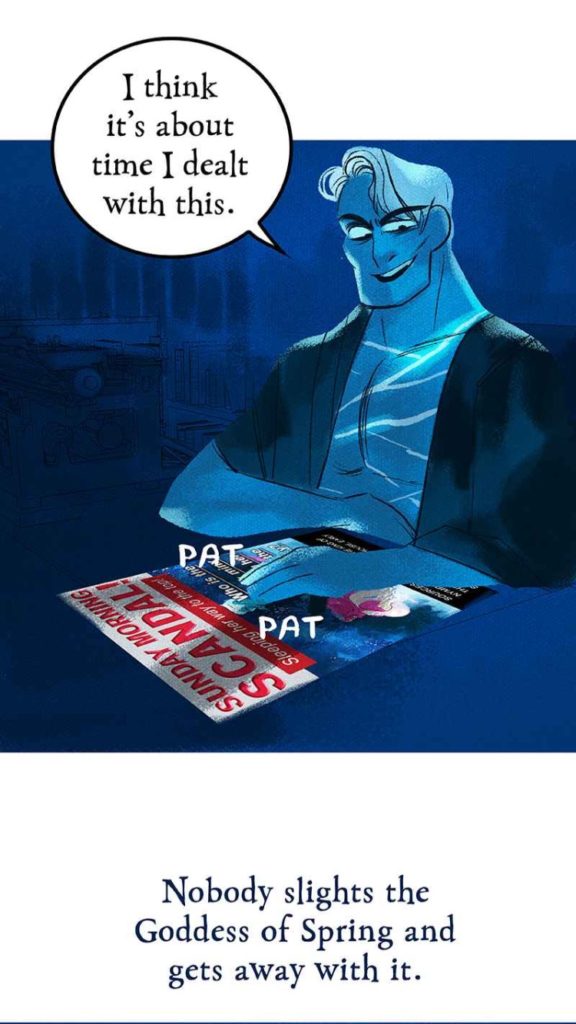 Darcy goes above and beyond the call of duty when he seeks out the almost eloped Wickham and Lydia, paying for their wedding as well as Wickham’s debts across England. Hades also has a way of going over everyone’s heads with his money and power to make sure that no one tries to disgrace the Goddess of Spring. 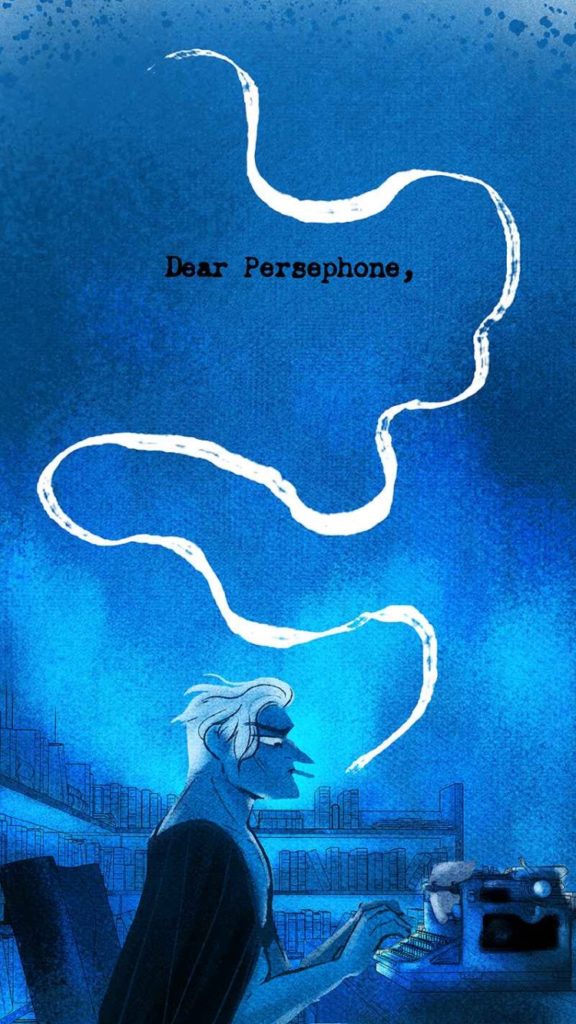 After Darcy is rejected by Elizabeth Bennet, he argues some of the negative points she made against him in his botched proposal to her in a letter, which ends up being the first step in her forgiving and then falling for him.

While Hades never sends his letter to Persephone, he pours his emotions into a letter to her that he keeps safely in his desk drawer. Maybe he’ll send it one day??

Darcy famously says, “I cannot forget the follies and vices of others so soon as I ought, nor their offences against myself… My good opinion once lost is lost forever.”

Yeah… it’s pretty much the same with Hades. And he’s the King of the Underworld so when he comes for you there’s no holding him back (unless you’re Persephone). 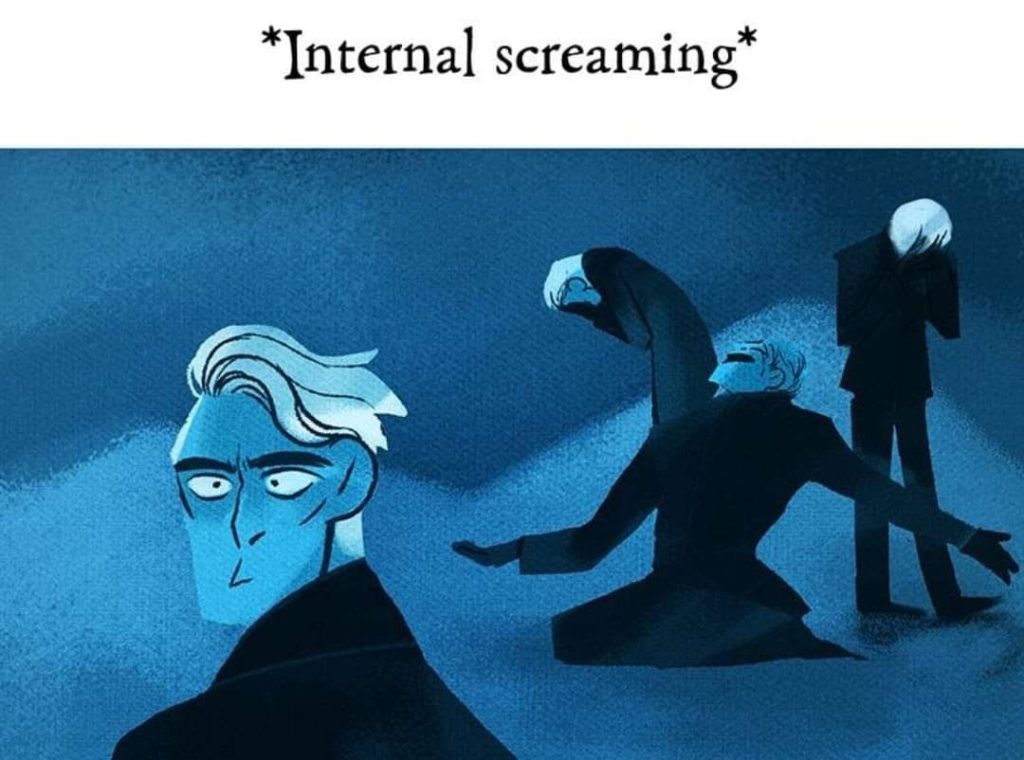 Mr. Darcy is a very reserved but passionate man. He reserves all his selfish wants and passions for his writings and his best friend Charles Bingley, but if you were to bust into that head… woof. 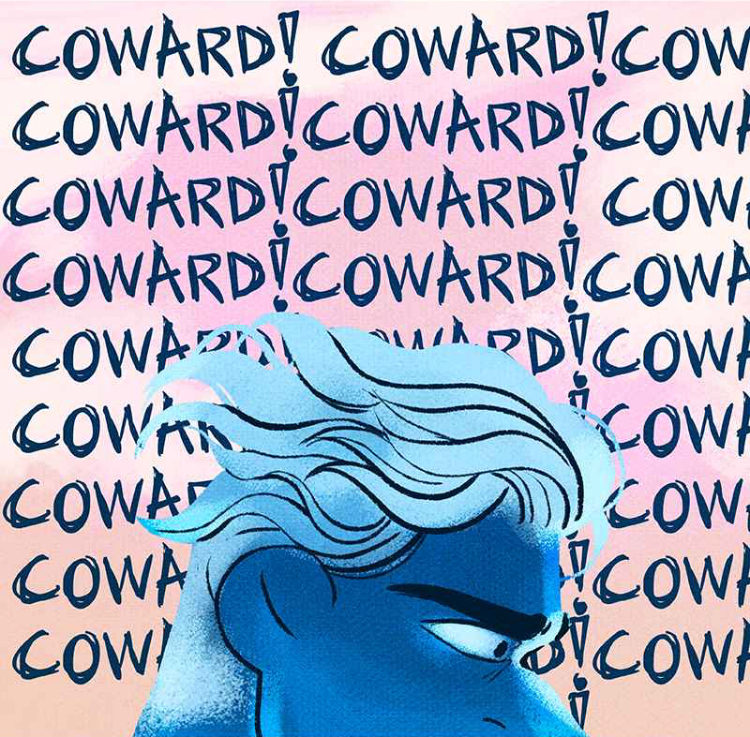 7) He’s harder on himself than he is anyone else in his life.

Sure, Mr. Darcy is difficult, and has an insultingly long LIST of what he wants in a woman, but he’d never ask for perfection without wanting to give it in return.

Hades has a similar inclination to demand perfection from himself… as a friend, king, god, and lover. He won’t accept anything less than the best from himself. 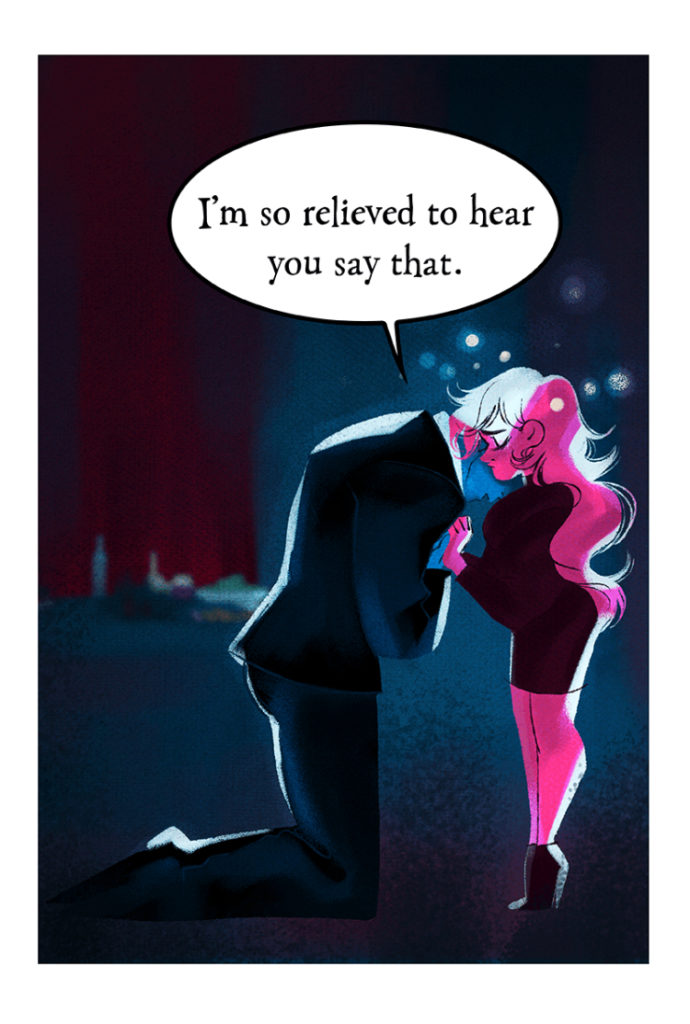 “You are too generous to trifle with me. If your feelings are still what they were last April, tell me so at once. My affections and wishes are unchanged; but one word from you will silence me on this subject for ever.” And when he gets that green light from Elizabeth to propose again, it’s pure magic.

Even though it does not make their social class and relationship statuses any easier, Hades feels a rush of relief when Persephone admits that she has feelings for him. 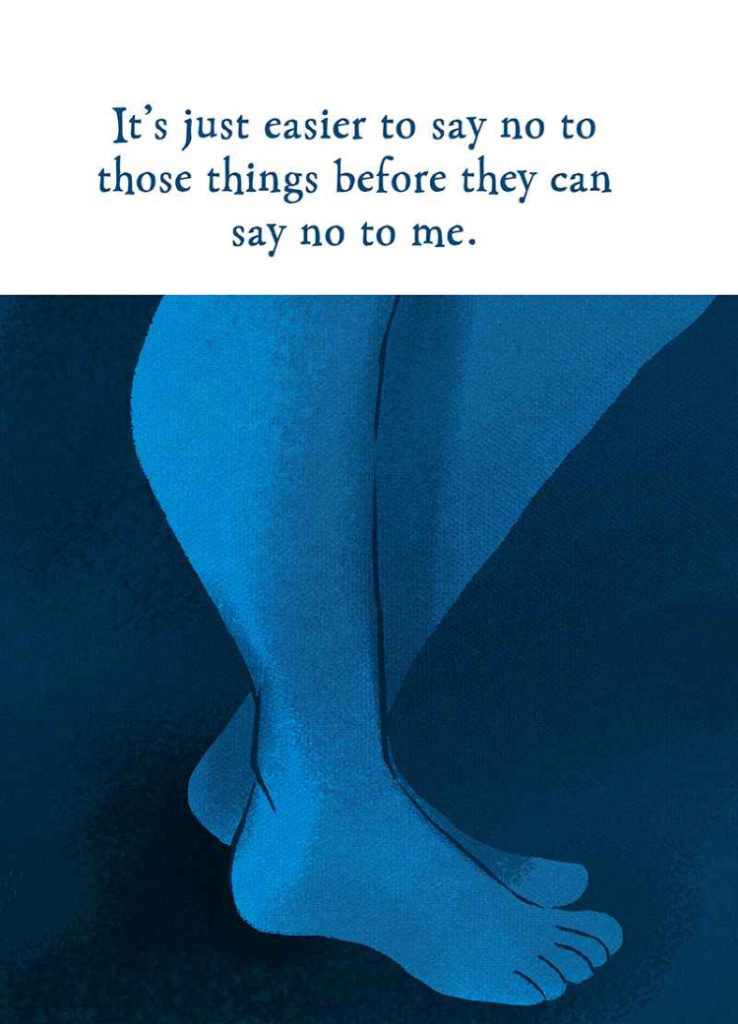 9) He is so afraid of admitting what he really wants out of life, he puts up a wall so it appears that he wants for nothing.

Okay so there’s not a ton of evidence in P&P to support this, but Mr. Darcy spends most of the book pining after Elizabeth Bennet, and not saying a word about it to anybody, partially because of their class difference… but also what if she doesn’t want him back?

Hades doesn’t dare let anyone know that his role as King of the Underworld always has been, and continues to be overwhelming, that he would like a wife and kids to bring him joy, but is afraid that no one could love him back. And as we recently learned, he is infertile, so what is the point in hoping? 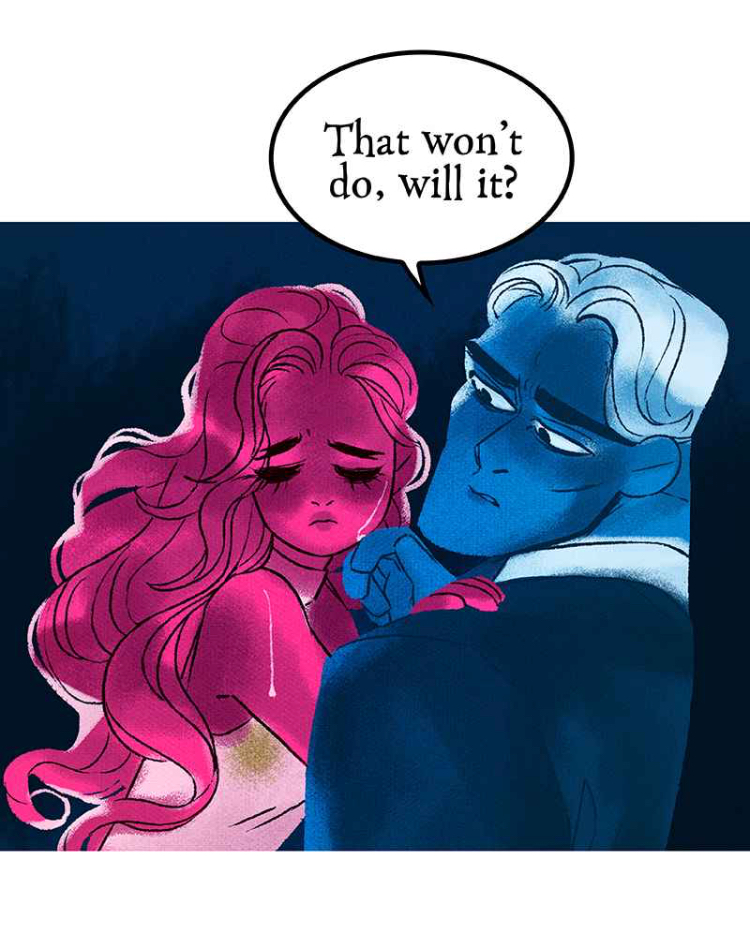 10) He can’t stand to see the love of his life in distress…even if it’s regarding things outside of his control.

This goes back to the Wickham scandal… the second Elizabeth breaks down into tears because of something her sister did, Darcy springs into action to make it better.

As soon as Persephone admits her guilt at having feelings for Hades in spite of his relationship with Minthe, he feels the immediate need to comfort her. When she tells him that she’s angry with him for taking out that reporter’s eye in order to protect her, he listens and wipes her tears away.

If you’re like us and can’t get enough of Lore Olympus, check out creator Rachel Smythe’s dream cast, or find out which Lore Olympus character you are!

Where Romance and Pop Culture Live Happily Ever After.
All Posts
PrevPreviousDaily Frolic: Apple is Offering FREE Books and Audiobooks
Next5 Ways to Support your Local Independent Bookstore from HomeNext