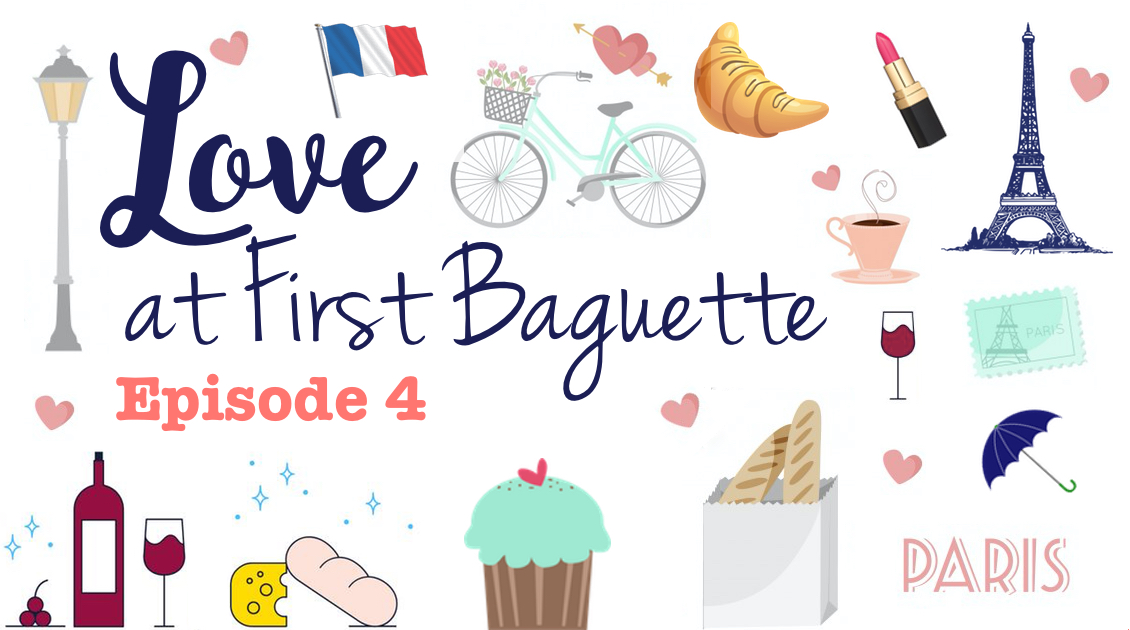 The only dates I wanted to go on after my last disaster were dates with Fleur. My roommate had become increasingly available over the past several weeks and now seemed to be on an extended break from her boyfriend through mutual but unspoken agreement. They’d stopped going places together and calling, but no one had actually mentioned breaking up. It was an odd and vague situation.

John was a handsome British expat that Fleur had met through work. They were both in advertising, although not at the same firm. It had been lust at first sight, and Fleur hadn’t been able to resist his Oxford accent, which I agreed was full-on delicious and could make a woman’s toes curl even if he were talking about diseases. Then they’d discovered what they had in common besides attraction and work—absolutely nothing.

John liked skydiving and fusion cuisine. Fleur liked going to the movies, even the silly ones, and eating ice cream.

John wasn’t interested in having children. Fleur was practically shooting eggs from between her legs she was so ready.

The list went on. Fleur seemed to think they’d finally both just given up, but neither of them wanted to hurt the other, just in case there were feelings that went beyond the bedroom.

Personally, I thought this limbo was worse, but Fleur didn’t appear to mind. She seemed relieved, to be honest. The second one of them met someone new, though, that phone call would happen.

After a long Sunday walk along the Seine, Fleur and I hopped on the metro at Place de la Concorde and rode north toward Abbesses. We were both more than a little rosy after an afternoon outside, but we’d had such dismal and rainy weather lately that we’d let the sunshine pound down on us, despite knowing that we would likely pay for our stupidity soon enough. We were both hot and pink already, and it was time for a cool glass of rosé at Chez Phillippe along with some dinner.

Anticipation zinged through me. I’d fantasized about Adrien a little too much since he’d stepped between me and that sleazy groper on my last date. Adrien had scared the guy right out of the restaurant and then walked me home. Nothing else had happened. Of course not. We were friendly, but we weren’t exactly friends, and we definitely weren’t more. He’d gone straight back to work after dropping me off, but I’d spent a ridiculous amount of time since then imagining how the evening might have ended differently.

“You have that look in your eyes,” Fleur said as we stepped out of the elevator. At the Abbesses metro station, one did not simply walk up the stairs. It was like coming up from the bowels of the earth, and I felt sorry for all those unsuspecting tourists who had no idea what they were in for.

“The one where you’re plotting something.”

A flush spread up my neck, although it was probably disguised by sunburn. Fleur might have known me too well. That was what twelve years of living together did. It was entirely possible we could qualify as an old married couple at this point.

I bit my lip, feeling squirmy even though Fleur and I talked about everything. No subject was off-limits, no matter how personal, terrifying, or disgusting.

“He’s busy with his artwork and bartending.” I shrugged, which we both knew meant I was totally insecure about the subject. “He’s not interested.”

“You keep going to the restaurant with dates. What’s he supposed to think?”

Was I cutting myself off from a potential something with a guy I thought was good-looking and talented because of my AmourForTwo.com experiment? I hadn’t been meeting anyone the regular way, so I’d tried Internet dating. So far, the results were abysmal. My first date had run away, terrified, before he’d even met me. My second date had been a gym-owning body-builder who I’d had about as much in common with as Fleur with John—minus the attraction. And my other dates had all turned out to be lying, slimy jerks. Increasingly narrow criteria didn’t seem to help, because people could type anything they wanted into the boxes. They could even upload false pictures.

Thank goodness I’d gotten a separate phone number for this whole thing. The minute I wanted to, I could change the number or get rid of it.

We walked into Chez Phillippe, and Bruno greeted us. He ran things here, treated us like family, and looked really sorry that we had to wait for a table.

We’d wait at the bar. How convenient—especially since Adrien had started his shift.

I sent her a glance, warning her not to try anything obvious. I was dating men off a website at the moment, and Adrien could have a girlfriend for all I knew, although I kind of hoped he didn’t.

Her look back said Are you kidding me?

I immediately felt guilty. Fleur would always have my back and would never embarrass me.

Adrien came down the bar and set napkins and a small bowl of nuts in front of us. “Ça va bien?” he asked. His blue eyes coasted over Fleur politely, but they landed on me for the question.

I nodded and smiled. We were fine. And ready for wine.

“Watch your lascivious thoughts, Heather. He’s a mind reader,” Fleur said under her breath while Adrien retrieved a bottle from the refrigerator.

I chuckled, although I had thought more than once—and more than I should—about his big sculptor’s hands, broad shoulders, and tight backside. Slightly shaggy, dark hair topped off his tall frame to perfection.

I ignored the flutter in my belly. Unless Adrien gave me more encouragement than the friendly smile he gave to everyone, AmourForTwo.com would eventually start looking like a good idea again.

USA Today bestselling author Amanda Bouchet grew up in New England and studied French at the undergraduate and graduate levels, first at Bowdoin College and then at Bowling Green State University. She moved to Paris, France, in 2001 and has been there ever since. She met her husband while studying abroad, and the family now includes two bilingual children, who will soon be correcting her French.
All Posts
PrevPreviousHow To Write A True Love Letter by Author Rachel Hauck
NextWhy Literally Everyone Is Talking About ‘The Kiss Quotient’Next