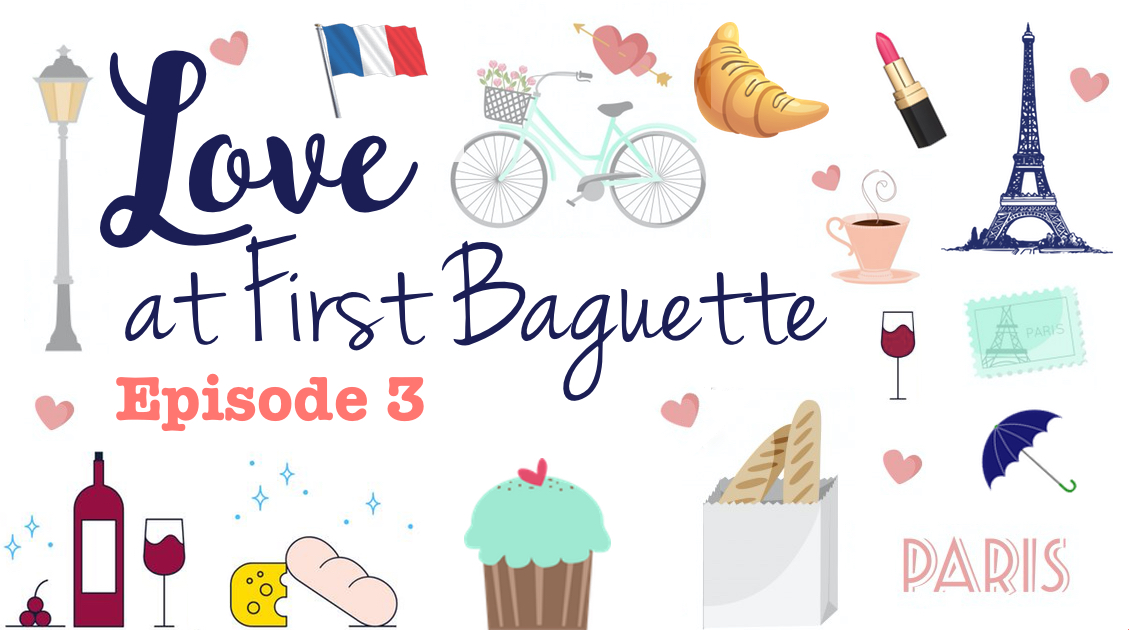 I was almost ready to suspend my AmourForTwo.com account and delete any requests I had for dates. I was fed up and disenchanted after several terrible evenings with people who had flat-out lied on their profiles. Age, profession, interests, looks… None of the men I met came even close to matching the information they’d put on the website.

What was the point of making selections based on criteria when people could just check any old box they wanted? I could have claimed to be a six-foot-tall, blue-eyed, brown-haired supermodel with an advanced degree in astrophysics, but I wasn’t, so I didn’t say I was.

It would never have occurred to me to let someone think they were going to meet a brilliant bombshell when they were getting Heather, a mostly good-natured blonde with short hair, brown eyes, a college degree that wasn’t better than anyone else’s, and a love of wine, cheese, and charcuterie that meant my tummy wasn’t flat and never would be.

Did these men truly think I wouldn’t notice that they in no way fit their descriptions? The only accountability for their actions came at the moment of the actual date, when I could either suck it up, smile blandly, and count the seconds until it was over—which I did the first two times—or call the person out on their blatant deceit, like I had when I’d found myself on my third disastrous date in a row.

Did the man who claimed to be thirty-two really not think I’d notice that he was at least sixty?

It had been creepy, sitting across from an older man clearly on the prowl for a young treat. The vibe I’d gotten within minutes was that he’d give me chocolates, champagne, Hermès scarves, and set me up in a nice flat on the rive gauche—and never tell me about the wife and kids he had on the other side of Paris.

Which was exactly what I told him before I left without a backward glance.

But I could deal with that, just like I could deal with the man who’d claimed to be tall, dark, and handsome and who’d ended up being short and malodorous with dental problems. What I hated was the groper, who was currently making me very uncomfortable.

It had started out innocently enough. A wrist brushing against the side of my breast that could easily have been an accident. Or him standing so close that body parts sometimes touched that had no reason to be in contact. The slide of fingers across my waist—that one had struck me as intentional. The hug. Why was this guy hugging me? He’d let go when I pushed.

But I reached my limit when we were standing at the bar at Chez Phillippe for a digestif, an after-dinner alcoholic drink that I hated but was ready to tolerate to finally end this date, and the man gripped my butt and squeezed.

“Lâche-moi!” I snapped. Let go! I wrenched his hand from my bottom.

A smarmy grin spread across his face—an oh, you know you really like it type of grin—and I saw red. I didn’t like it one bit.

He reached for me again, and somehow that drink I hadn’t wanted ended up in his face. His grin disappeared fast. I stepped back, nervous.

Adrien came out from behind the bar where he was working and put himself between the groper and me. Tall, broad, solid—he shielded me so well I couldn’t see around him.

My heart nearly burst, then melted, then burst again. Heat flooded me.

Adrien looked at me over his shoulder. “Ça va, Heather?”

Was I all right? I nodded, a jerky movement. His blue eyes narrowed. He didn’t look convinced.

Bruno, the maître d’hôtel at Chez Phillippe, joined Adrien, increasing the size of the already formidable wall between my slimy date and me. The two men maneuvered him out of the restaurant. They didn’t even touch him. They just stepped forward. He stepped back. They did it again, and I wished I could see the expressions on their faces, because the jerk who’d put his hands on me without permission looked like he was about to pee his pants.

They kept going until they forced him out the door, which Adrien slammed in his face.

I slumped against the table next to me. Adrien threw me a worried glance but went back to work behind the bar. Bruno ignored the rest of the world and brought me a glass of water. My chin quivered, and he set the glass aside. Clucking gently, he gathered me up in a fatherly embrace. He was a dad of three, so he was good at this.

I sniffled but held back anything else. I’d just been a little scared, a little invaded, but I was all right, thanks to my friends.

“Mais qu’est-ce que je suis en train de faire?” I asked. What was I doing, meeting these strange men who turned out to be liars, and scumbags, and everything I didn’t want? “C’est trop bête.”

Bruno shook his head. “It’s not stupid,” he told me in French. “Do you know how many women I had to date before I met Adèle?”

I shook my head.

I snorted. “No exaggeration, there,” I said.

“Pas du tout.” Not at all, he declared, a teasing gleam in his eyes.

I looked up and caught Adrien watching me from across the bar. He didn’t look away. When our eyes met, he smiled a little, and my heart tumbled enough to steal my breath.

I drank my hot chocolate, texted my roommate, Fleur, to say I’d be home soon, and then rummaged in my purse for my credit card. My date had been forced out the door before paying his part, but Bruno waved away my efforts to pay everything and cut the bill in half.

Just as I was leaving, Adrien called out for me to wait. He conferred with Bruno, who then slipped behind the bar himself.

Adrien joined me by the door. “I’ll walk you home.”

My pulse gathered speed like a bullet train racing across France. The worst of my AmourForTwo.com evenings so far had suddenly turned into the best.

He nodded and held the door open for me. His sculptor’s hand was on full display against the doorframe as I moved past him: rough, strong, and with a half-healed cut across three knuckles.

I’d asked Adrien about his artwork the other day, and he’d explained that he got his supplies from industrial sites that were throwing away unused and damaged materials. He turned the things he gathered into useful objects—his version of recycling. He’d mentioned he had a show coming up at a local gallery.

As we fell into step together, for the first time in my life, I found myself very interested in scrap metal.

USA Today bestselling author Amanda Bouchet grew up in New England and studied French at the undergraduate and graduate levels, first at Bowdoin College and then at Bowling Green State University. She moved to Paris, France, in 2001 and has been there ever since. She met her husband while studying abroad, and the family now includes two bilingual children, who will soon be correcting her French.
All Posts
PrevPreviousThings To Avoid If Writing Latinx Characters
NextJill Shalvis Answers The Five Questions Everybody Asks Romance AuthorsNext