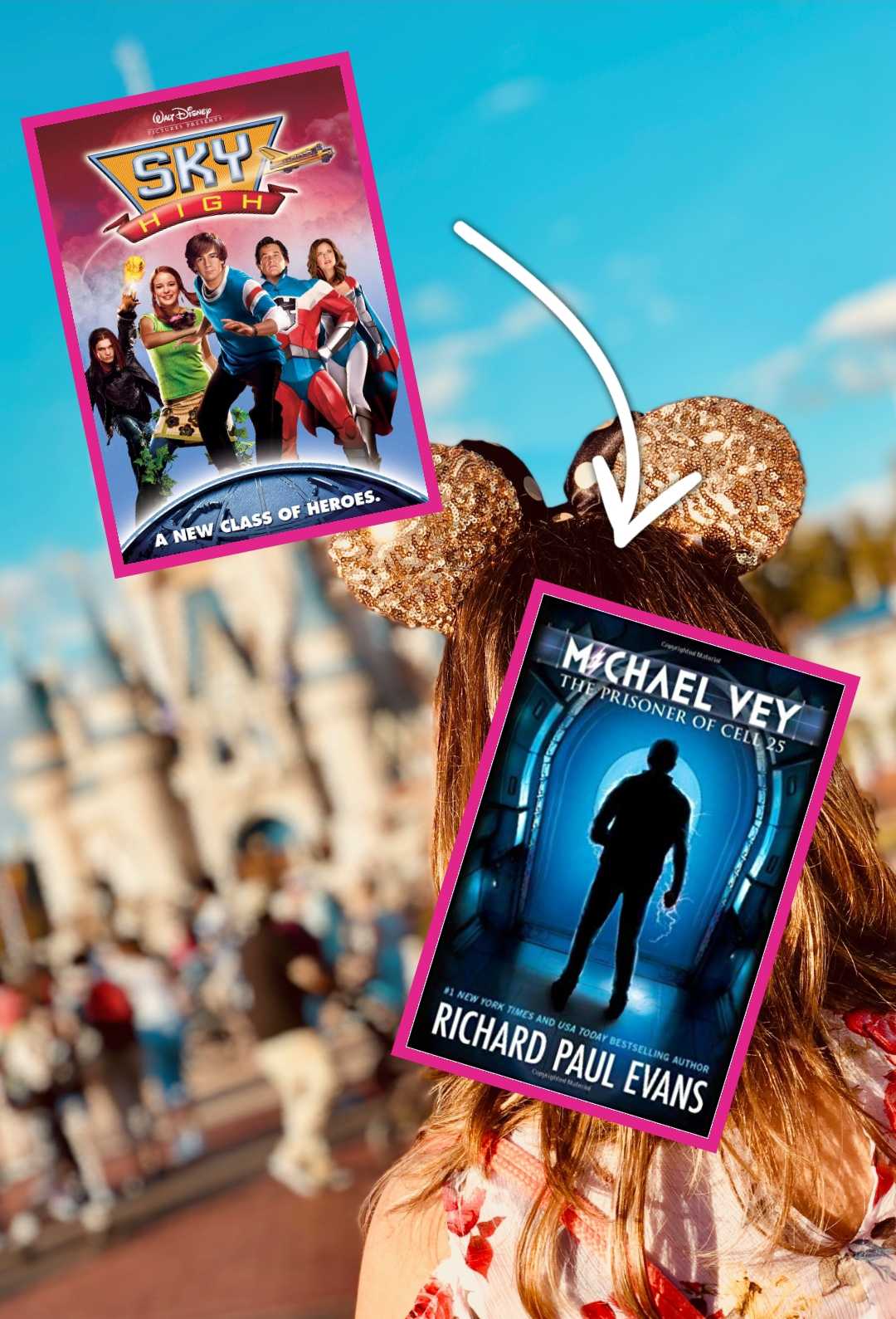 Hey guys! It’s Charlie, back with another post for my friends at Frolic! Today, I’m pairing some of my favorite Disney movies with book recs just for you! 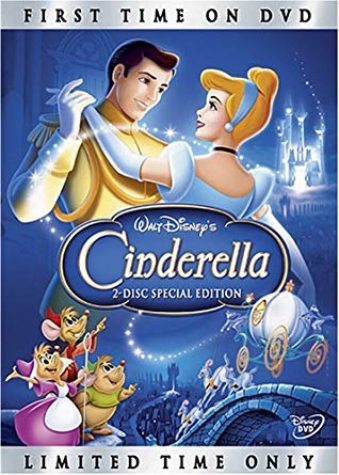 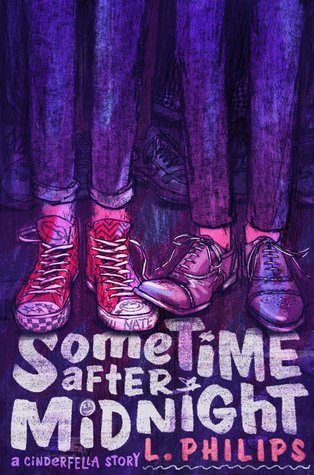 Now this is a Cinderfella story. It’s actually my current read right now and omg this book has all the feels. Of course there’s always that same meet cute, something is left behind and the person must be found, but can I just say that the “Cinderella” is one of my favorite tropes?

#AlexFromTarget meets queer Prince Charming in this glittering romcom following a teen music prodigy and the handsome socialite who unwittingly turns him into an internet sensation.

In a dingy Los Angeles club late one night, Cameron and Nate meet and find they have much more in common than their love of an obscure indie band. But when Nate learns that Cameron is the heir to a record label, the very one that destroyed his father’s life, he runs away as fast as he can. The only evidence of their brief but intense connection is a blurry photo Cameron snaps of Nate’s Sharpie-decorated Chuck Taylors as he flees.

Considering that Cameron is a real life Prince Charming–he’s handsome, famous, and rich–it’s only fitting that he sets out to find the owner of the Sharpied shoes. Cameron’s twin sister, a model and socialite, posts the picture of Nate’s shoes on Instagram to her legions of fans with the caption, “Anyone know the gorgeous owner of these shoes? My hottie brother is looking for him.” The internet just about breaks with the news of a modern fairy tale and the two become entwined in each other’s lives in this sparkling story about the power of music, the demons that haunt us, and the flutterings of first real love. 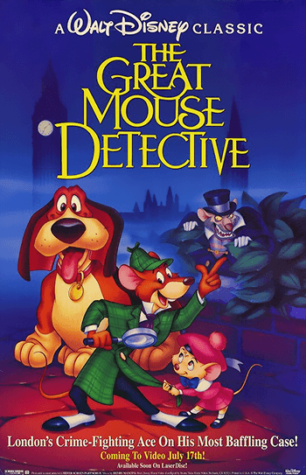 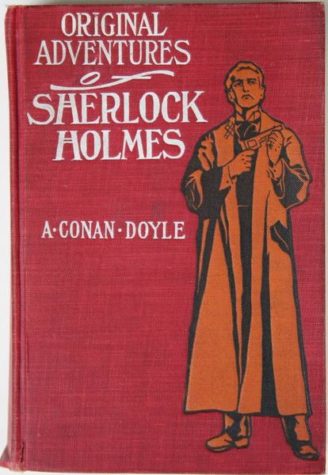 *singing* rATAGoN, sIR rATaGOn- oops.
IF THIS MOVIE IS NOT ON A LIST OF FAVORITES put your location on, I just wanna talk. This was one of my FAVORITE movies growing up and it’s a movie I could watch over and over and love it each time. Of course, the cast of characters are inspired by Sherlock Holmes and that is what got me interested in the first place (reading mysteries)

Here’s the synopsis of book one:

From the moment Dr John Watson takes lodgings in Baker Street with the consulting detective Sherlock Holmes, he becomes intimately acquainted with the bloody violence and frightening ingenuity of the criminal mind.

In A Study in Scarlet, Holmes and Watson’s first mystery, the pair are summoned to a south London house where they find a dead man whose contorted face is a twisted mask of horror. The body is unmarked by violence but on the wall a mysterious word has been written in blood.

The police are baffled by the crime and its circumstances. But when Sherlock Holmes applies his brilliantly logical mind to the problem he uncovers a tragic tale of love and deadly revenge . . . 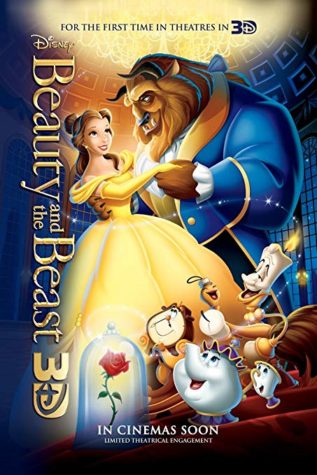 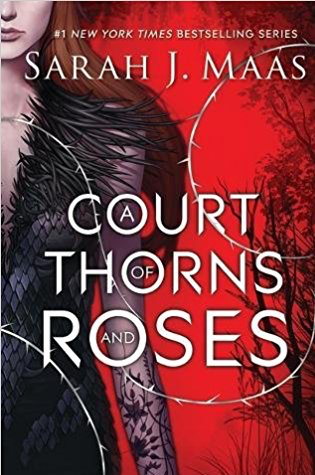 Love Beauty and the Beast? Try A Court of Thorns and Roses by Sarah J. Maas

Feyre’s survival rests upon her ability to hunt and kill – the forest where she lives is a cold, bleak place in the long winter months. So when she spots a deer in the forest being pursued by a wolf, she cannot resist fighting it for the flesh. But to do so, she must kill the predator and killing something so precious comes at a price …

Dragged to a magical kingdom for the murder of a faerie, Feyre discovers that her captor, his face obscured by a jewelled mask, is hiding far more than his piercing green eyes would suggest. Feyre’s presence at the court is closely guarded, and as she begins to learn why, her feelings for him turn from hostility to passion and the faerie lands become an even more dangerous place. Feyre must fight to break an ancient curse, or she will lose him forever. 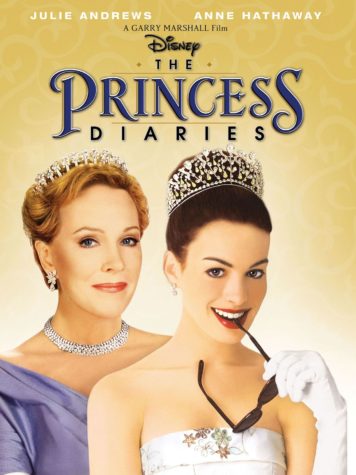 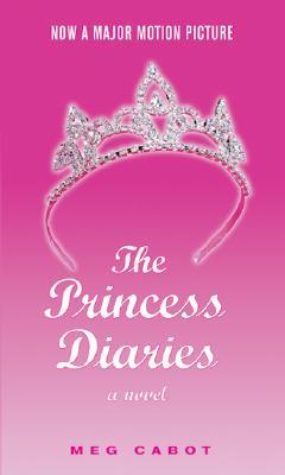 Who didn’t love these movies?? That’s what I thought. Watching Mia grow up was the best and saddest thing ever. Saying goodbye to Fat Louis was next to impossible. Mia and her story and her friends are downright hilarious and you can still learn a thing or two while you’re reading.

Mia Thermopolis is pretty sure there’s nothing worse than being a five-foot-nine, flat-chested freshman, who also happens to be flunking Algebra. Is she ever in for a surprise. First Mom announces that she’s dating Mia’s Algebra teacher. Then Dad has to go and reveal that he is the crown prince of Genovia. And guess who still doesn’t have a date for the Cultural Diversity Dance? 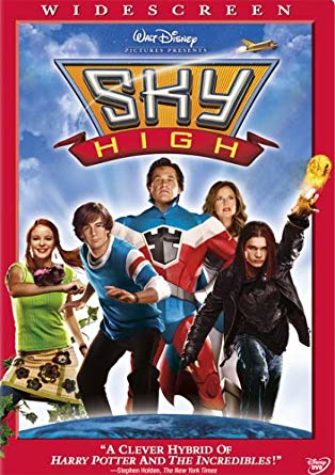 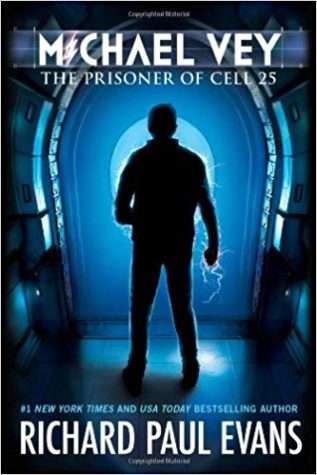 These both have the element of children with abilities set during school, but that’s just about where the similarities end. However, it does give you that “perfect awkward teenagers” with powers element just like this movie. (I’d also recommend Runaways by Rainbow Rowell) Here’s the synopsis:

To everyone at Meridian High School, Michael Vey is an ordinary fourteen-year-old. In fact, the only thing that seems to set him apart is the fact that he has Tourette’s syndrome. But Michael is anything but ordinary. Michael has special powers. Electric powers.

Michael thinks he’s unique until he discovers that a cheerleader named Taylor also has special powers. With the help of Michael’s friend, Ostin, the three of them set out to discover how Michael and Taylor ended up this way, but their investigation brings them to the attention of a powerful group who wants to control the electric children – and through them the world. Michael will have to rely on his wits, powers, and friends if he’s to survive 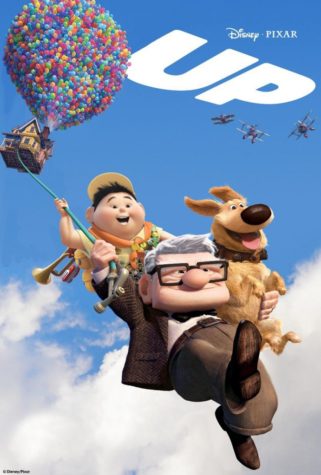 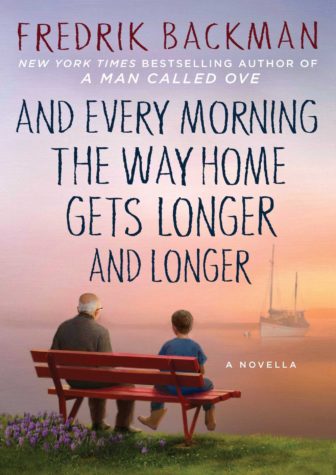 Love UP? Try And Every Morning the Way Home Gets Longer by Fredrik Backman

If you know, you know. Want a good story about an older man and a young boy? Wanna also cry during that? Well, if you love Up, you’ll love this short tear-jerker of a book.

From the New York Times bestselling author of A Man Called Ove, My Grandmother Asked Me to Tell You She’s Sorry, and Britt-Marie Was Here comes an exquisitely moving portrait of an elderly man’s struggle to hold on to his most precious memories, and his family’s efforts to care for him even as they must find a way to let go.

With all the same charm of his bestselling full-length novels, here Fredrik Backman once again reveals his unrivaled understanding of human nature and deep compassion for people in difficult circumstances. This is a tiny gem with a message you’ll treasure for a lifetime 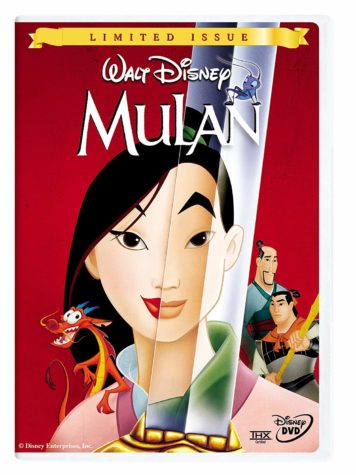 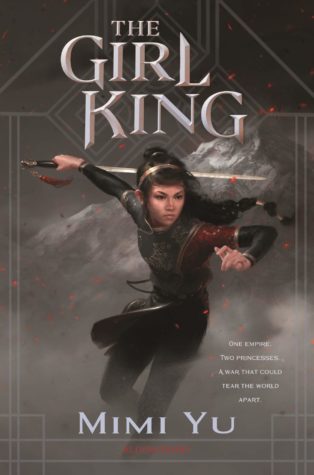 A book that is STILL on my TBR, but as you read through this synopsis, I think you’ll agree:

Sisters Lu and Min have always understood their places as princesses of the Empire. Lu knows she is destined to become the dynasty’s first female ruler, while Min is resigned to a life in her shadow. Then their father declares their male cousin Set the heir instead—a betrayal that sends the sisters down two very different paths.

Determined to reclaim her birthright, Lu goes on the run. She needs an ally—and an army—if she is to succeed. Her quest leads her to Nokhai, the last surviving wolf shapeshifter. Nok wants to keep his identity secret, but finds himself forced into an uneasy alliance with the girl whose family killed everyone he ever loved…

Alone in the volatile court, Min’s hidden power awakens—a forbidden, deadly magic that could secure Set’s reign…or allow Min to claim the throne herself. But there can only be one Emperor, and the sisters’ greatest enemy could turn out to be each other 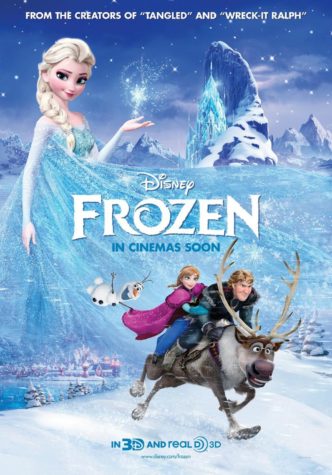 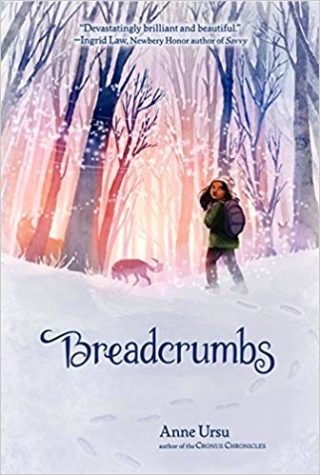 Now this is a middle-grade novel, but I absolutely loved it. It was beautifully written and was, of course, inspired by The Snow Queen. It’s still one of my favorites to read.

Once upon a time, Hazel and Jack were best friends. They had been best friends since they were six, spending hot Minneapolis summers and cold Minneapolis winters together, dreaming of Hogwarts and Oz, superheroes and baseball. Now that they were eleven, it was weird for a boy and a girl to be best friends. But they couldn’t help it – Hazel and Jack fit, in that way you only read about in books. And they didn’t fit anywhere else.

And then, one day, it was over. Jack just stopped talking to Hazel. And while her mom tried to tell her that this sometimes happens to boys and girls at this age, Hazel had read enough stories to know that it’s never that simple. And it turns out, she was right. Jack’s heart had been frozen, and he was taken into the woods by a woman dressed in white to live in a palace made of ice. Now, it’s up to Hazel to venture into the woods after him. Hazel finds, however, that these woods are nothing like what she’s read about, and the Jack that Hazel went in to save isn’t the same Jack that will emerge. Or even the same Hazel.

Inspired by Hans Christian Andersen’s “The Snow Queen,” Breadcrumbs is a story of the struggle to hold on, and the things we leave behind. 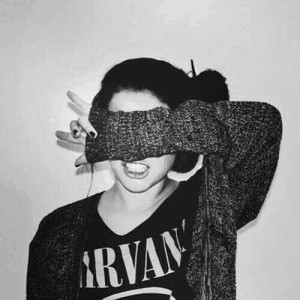 Hey, I'm Charlie, I'm a reviewer of books (mostly contemporary YA) and this is where you can keep up with my reviews and all kinds of fun stuff!
All Posts
PrevPreviousSam’s Song Recs: 10 Songs Sweeter than Candy
NextDaily Frolic: Frolic is on Pinterest!Next