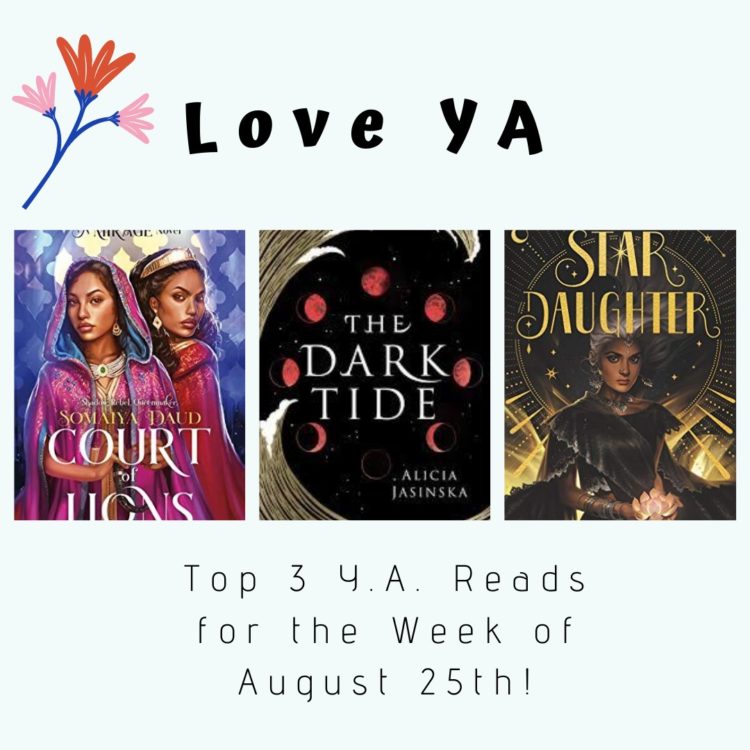 From fantasy-filled to romantic, below are my top picks of recently-released YA books with their synopses. 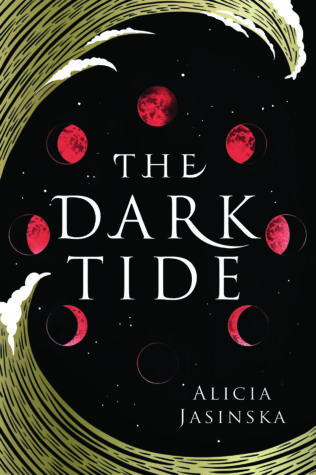 The Dark Tide by Alicia Jasinska

Every year on St. Walpurga’s Eve, Caldella’s Witch Queen lures a boy back to her palace. An innocent life to be sacrificed on the full moon to keep the island city from sinking.

Lina Kirk is convinced her brother is going to be taken this year. To save him, she enlists the help of Thomas Lin, the boy she secretly loves, and the only person to ever escape from the palace. But they draw the queen’s attention, and Thomas is chosen as the sacrifice.

Queen Eva watched her sister die to save the boy she loved. Now as queen, she won’t make the same mistake. She’s willing to sacrifice anyone if it means saving herself and her city.

When Lina offers herself to the queen in exchange for Thomas’s freedom, the two girls await the full moon together. But Lina is not at all what Eva expected, and the queen is nothing like Lina envisioned. Against their will, they find themselves falling for each other. As water floods Caldella’s streets and the dark tide demands its sacrifice, they must choose who to save: themselves, each other, or the island city relying on them both. 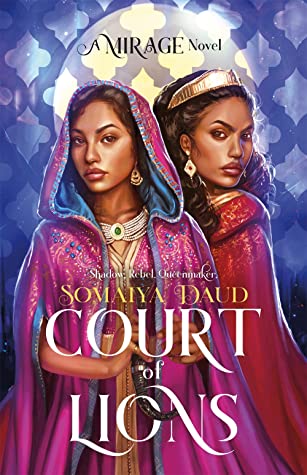 Court of Lions by Somaiya Daud

After being swept up into the brutal Vathek court, Amani, the ordinary girl forced to serve as the half-Vathek princess’s body double, has been forced into complete isolation. The cruel but complex princess, Maram, with whom Amani had cultivated a tenuous friendship, discovered Amani’s connection to the rebellion and has forced her into silence, and if Amani crosses Maram once more, her identity – and her betrayal – will be revealed to everyone in the court.

Amani is desperate to continue helping the rebellion, to fight for her people’s freedom. But she must make a devastating decision: will she step aside, and watch her people suffer, or continue to aid them, and put herself and her family in mortal danger? And whatever she chooses, can she bear to remain separated, forever, from Maram’s fiancé, Idris? 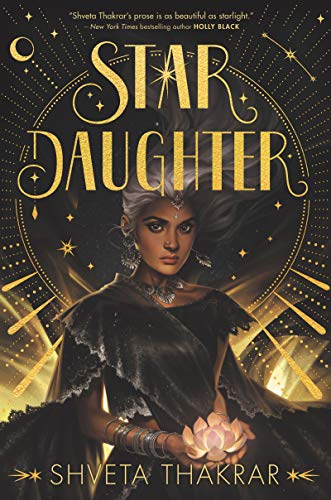 The daughter of a star and a mortal, Sheetal is used to keeping secrets. Pretending to be “normal.” But when an accidental flare of her starfire puts her human father in the hospital, Sheetal needs a full star’s help to heal him. A star like her mother, who returned to the sky long ago.

Sheetal’s quest to save her father will take her to a celestial court of shining wonders and dark shadows, where she must take the stage as her family’s champion in a competition to decide the next ruling house of the heavens–and win, or risk never returning to Earth at all.

Brimming with celestial intrigue, this sparkling YA debut is perfect for fans of Roshani Chokshi and Laini Taylor.

Aurora Dominguez is a high school English teacher, college professor and journalist in South Florida. Her work has appeared in The Miami Herald, Where Magazine and J-14 Magazine, all places where she worked as a writer and editor before going from the newsroom to the classroom. Her favorite days are "Caturdays," which she spends with a good book, her husband, Sebastian, and her cat, Luna. Her motto when it comes to reading: "No book left behind!"
All Posts
PrevPreviousBook of the Week: The Return of the Disappearing Duke by Lara Temple
NextBrittainy Cherry: “It’s a beautiful thing to be able to see yourself or others that you know in the pages of novels.”Next