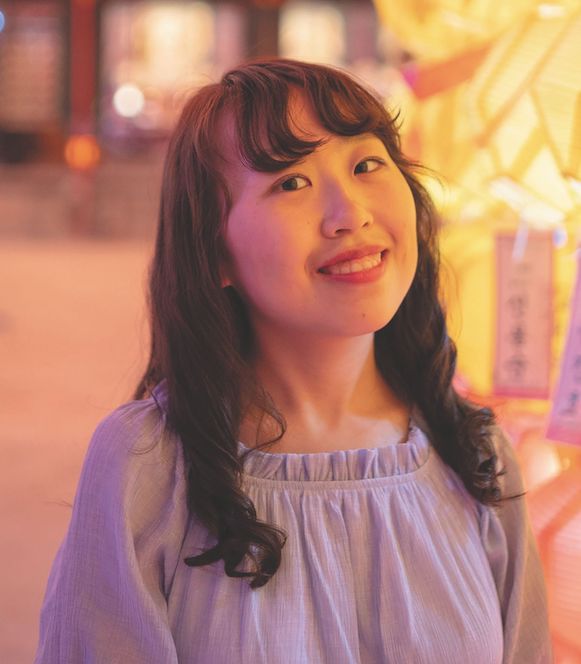 [Note From Frolic: Our resident YA expert Aurora Dominguez got the opportunity to interview author Lyla Lee and ask her five(ish) questions. Lyla’s novel ‘I’ll be the One‘ is out June 16th!] 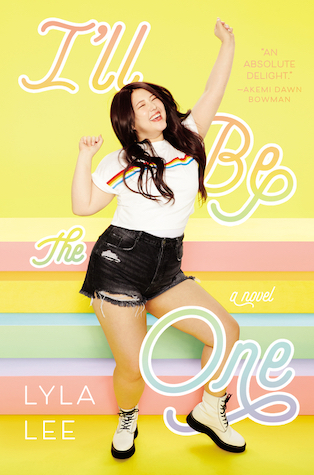 Aurora: What was your inspiration behind I’ll Be the One?

Lyla Lee: My inspiration behind I’ll Be the One is rather eclectic! I was first inspired to write I’ll Be the One in 2016, when I was living with my parents in Northern California after graduating from college. Winters in Northern California are cold and rainy, and, while looking for a fun way to exercise indoors, I stumbled upon dance practice videos by BTS (who were not as popular then) and fell into a K-pop rabbit hole. I was actually fat-shamed into quitting dance when I was 3, so falling back in love with dance as an adult inspired me to write the book. On the more fun side of things, my uncle won a Korean music competition when I was in middle school, and a family friend won a K-pop competition shortly after high school in Orange County and became a K-pop star. Their experiences also inspired me to write this book.

What character in I’ll Be the One do you most relate to and why?

If you take Skye and Henry and put them in a blender (as terrifying as this sounds), you’d get me. Skye has my passion for music and dance, as well as my ambition and general Slytherin-ness. Henry has my more reserved, socially awkward, and emotional side, but also my ability to “perform” in more public spaces and my obsession with social media (lol).

I think part of this is due to the fact that there’s definitely been a push towards more diverse books in recent years. The books that are coming out now are so different from the books I read as a teen, who grew up reading books that were mostly about and/or by white people. It’s about time that we’re getting more diverse books so that more and more teens today can see themselves in the books they read.

Please describe the content of I’ll Be the One and what can readers expect from it?

On a structural level, I’ll Be the One is a fun and dramatic competition story since Skye, the main character, enters an internationally broadcasted reality TV-style k-pop competition for a chance to be the world’s next K-pop star. It has high stakes and exciting twists that (I hope) keep the reader guessing who will make it to the next round. But the story also has a sweet, fun romance between Skye and the love interest, Henry. And there are also lots of important moments of friendship, humor, and self-love sprinkled throughout the book.

Well, in September, the fourth book of my Mindy Kim series (my books for younger readers) will come out. And then in 2021, I have another YA coming out from Katherine Tegen/HarperCollins. I can’t reveal any details yet other than the fact that it involves two girls falling in love with each other and is set in Seoul, South Korea. If the current situation gets better, I’m hoping to be able to travel to Korea later this year to do research for that book.

I can’t really choose one, but here are a few awesome authors whose books you should read: Casey McQuiston, Akemi Dawn Bowman, Julie Murphy, and Angie Thomas.

Don’t forget to take care of yourself. Kill the tortured artist myth. You don’t have to be suffering to write good stories. In fact, the opposite is often true, and healthy, happy writers make creative, productive ones. As writers, we have control over the books we write but not what happens to them afterwards, so your journey may be long or short (mine was very long). Take your time and don’t be afraid to take breaks along the way.

Love the K-Pop vibes in this book! Do you have a favorite K-Pop group or artist and why?

My favorite K-pop group is probably BTS. Even though they weren’t that popular when I discovered them, they meticulously uploaded their dance practice videos for every song they released and those videos are the reason why I got back into dancing. I was going through a lot of personal things during this time, too, so dancing along with their videos really helped me not only get through this time but also inspired me to start working on I’ll Be the One. Plus, their lyrics (in the original Korean) are like poetry. As a literary nerd, I cry whenever I listen to some of their songs because some of the wordplay is really beautiful, haha.

Aurora Dominguez is a high school English teacher, college professor and journalist in South Florida. Her work has appeared in The Miami Herald, Where Magazine and J-14 Magazine, all places where she worked as a writer and editor before going from the newsroom to the classroom. Her favorite days are "Caturdays," which she spends with a good book, her husband, Sebastian, and her cat, Luna. Her motto when it comes to reading: "No book left behind!"
All Posts
PrevPreviousFrancesca Flores: “Authors are finding ways to incorporate these strong voices into their books…”
NextLove YA: Top 3 Y.A. Reads for the Week of June 16thNext