Margaret Owen: “It’s what I believed would happen when an untrained tyrant came to power amid a pandemic” 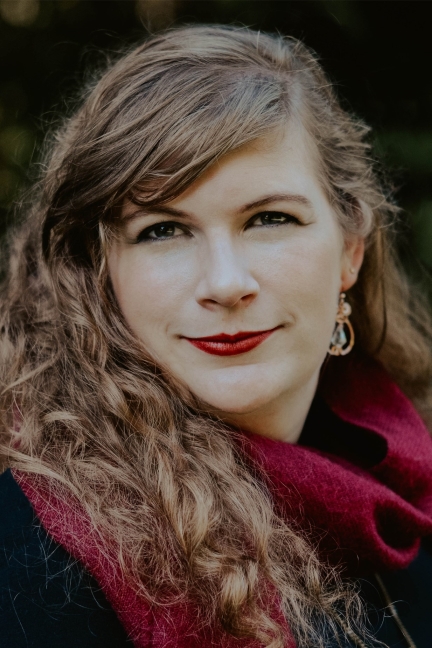 [Note From Frolic: Our resident YA expert Aurora Dominguez got the opportunity to interview author Margaret Owen and ask her five(ish) questions. Margaret’s novel ‘Faithless Hawk‘ is out August 18th!] 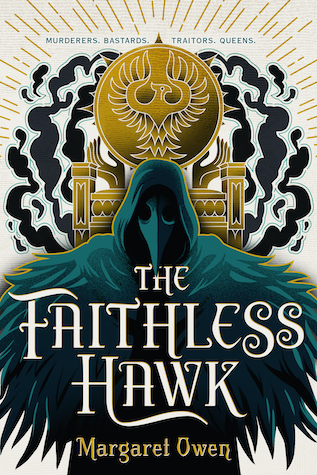 Aurora: What was your inspiration behind The Faithless Hawk?

Margaret Owen: You know, I’ve actually gotten a couple questions about this, since the events of the book have some uncanny parallels to current events. (This is what I get for writing a sequel to a book about deadly plagues and systematic inequality.) While the first book was inspired by plague doctors and the outcast lives of executioners in medieval Europe, The Faithless Hawk wasn’t inspired by anything specific in the real world. Rather, it’s what I believed would happen when an untrained tyrant came to power amid a pandemic.

I do try to put some trait of my own into every character, so I can better connect with them. That said, I still relate the Barf the cat the most, I think. There’s a scene where she’s put on a leash and just flops over and refuses to move unless she’s carried. That’s honestly a huge mood.

At a time like this, people may be feeling overwhelmed and a bit helpless. Books like that remind us that change is possible, that the power to make it happen is in our hands.

The Faithless Hawk picks up about a month after The Merciful Crow left off. Fie is doing her best as a new Crow chief, but finds her leadership put to the test when Queen Rhusana makes a bid for the throne while blaming the Crows for the death of the king. As Fie struggles through the loss of magic and allies alike, she decides to take the fight to the queen herself. But when Fie infiltrates the palace to bring Rhusana down from the inside, she finds there’s more than dead kings buried below…

Readers can expect many things, including romance, brutal betrayals, grotesque monsters, and political intrigue. But above all, they can expect cats.

My third book is a total departure from the world of The Merciful Crow! There’s not a ton of public info out there yet, but I think what I can say is that it’s The Goose Girl by way of Untitled Goose Game. That is to say, it’s a loose retelling of the fairytale, in which a princess has her identity stolen by her wicked chambermaid and is forced to work in the castle as a servant… but it’s told from the perspective of the wicked maid. It’s been lots of fun to write, so I hope readers enjoy it too!

Most advice is terribly subjective, and almost none of it is universally true. That said, all critique happens for a reason. When you get feedback you disagree with, give yourself time to mull it over, and consider what the root of the problem is.

Aurora Dominguez is a high school English teacher, college professor and journalist in South Florida. Her work has appeared in The Miami Herald, Where Magazine and J-14 Magazine, all places where she worked as a writer and editor before going from the newsroom to the classroom. Her favorite days are "Caturdays," which she spends with a good book, her husband, Sebastian, and her cat, Luna. Her motto when it comes to reading: "No book left behind!"
All Posts
PrevPreviousBuzzy Contemporary Romance for August, Part 1!
NextFrolic Podcast Network Weekly Wrap-up: Love Interests, Summer Reading and More!Next