Marisa Polansky: If Keanu Were Your Boyfriend 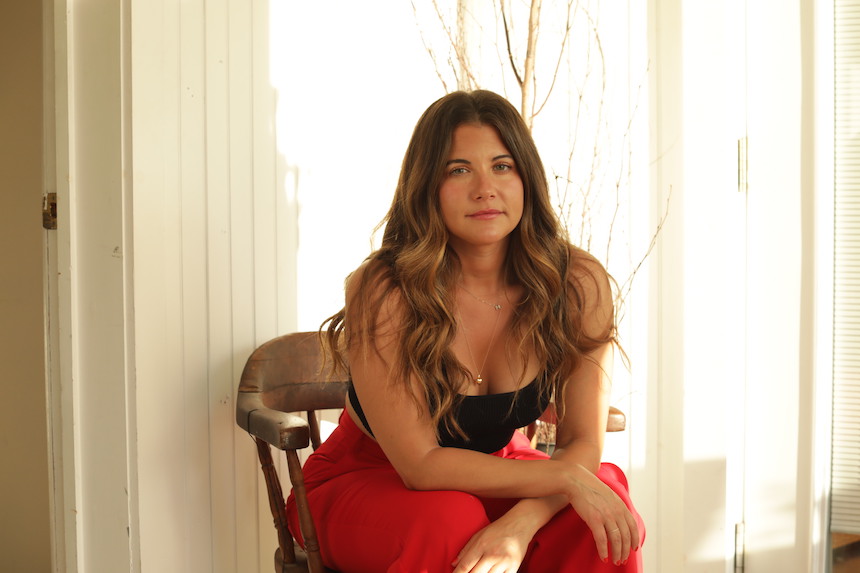 [Note From Frolic: Our resident YA expert Aurora Dominguez got the opportunity to interview author Marisa Polansky and ask her five(ish) questions. Marisa’s novel ‘If Keanu Were Your Boyfriend‘ is out Nov. 26th!] 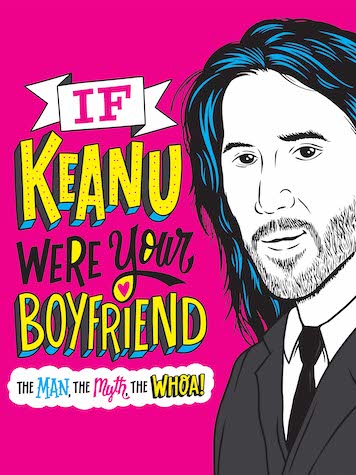 Aurora: What was your inspiration behind If Keanu Were Your Boyfriend?

I can’t take credit for the entire conceit, given that the whole of the internet was wondering the same thing! Keanu’s immense talent, genuine (and well-chronicled) kindness, and lovable reclusiveness make him that mystery you want to solve. Working with my amazing, Keanu-obsessed editor and four insanely talented artists helped bring this fantasy to life.

Why did you decide to write the book from the perspective of Keanu’s imaginary significant other?

Because celebrities occupy such a place of fantasy, I think we all secretly harbor this idea that maybe on some magical night when the moon is very bright, we’ll encounter said celebrity and well, who knows what could happen. So it was fun to take a look back at Keanu’s career and statements he’s made and imagine what it would be like to be a part of his life—even for a just a few pages.

Why do you feel romantic books are so popular and have such a voice right now?

There’s a lot of ugliness in the world right now, so it’s no surprise that people are turning to “happily ever afters.” And who better to deliver the happy than the legend who’s captured our hearts for the last few decades as Neo, John Wick, Agent Johnny Utah, and Ted Theodore Logan.

Please describe the content of If Keanu Were Your Boyfriend and what can readers expect from the read.

This book, part biography and part imagined narrative, contains biographical information as well as illustrated quotes straight from the unicorn-of-a-man himself. You’ll get to know Keanu even better through stunning hand-lettered quotes including gems like: “I don’t get out much” and “Life is good when you have a good sandwich.” If Keanu Were Your Boyfriend is the perfect celebration of the man, the myth, the whoa: Keanu Reeves.

Lisa Taddeo’s Three Women was a masterpiece. Her research, her prose, her gut punches. Though perhaps not exactly romantic, I think it was a bit of a love letter to the complicated, nuanced, multi-dimensional women who is all of us.

Aurora Dominguez is a high school English teacher, college professor and journalist in South Florida. Her work has appeared in The Miami Herald, Where Magazine and J-14 Magazine, all places where she worked as a writer and editor before going from the newsroom to the classroom. Her favorite days are "Caturdays," which she spends with a good book, her husband, Sebastian, and her cat, Luna. Her motto when it comes to reading: "No book left behind!"
All Posts
PrevPreviousFrolic Podcast Network Weekly Wrap-up: NaNoWriMo, Hanksgiving, Unlikeable Heroines and More!
NextNatasha Ngan: “I love how she can be optimistic and keep smiling in the face of adversity”Next