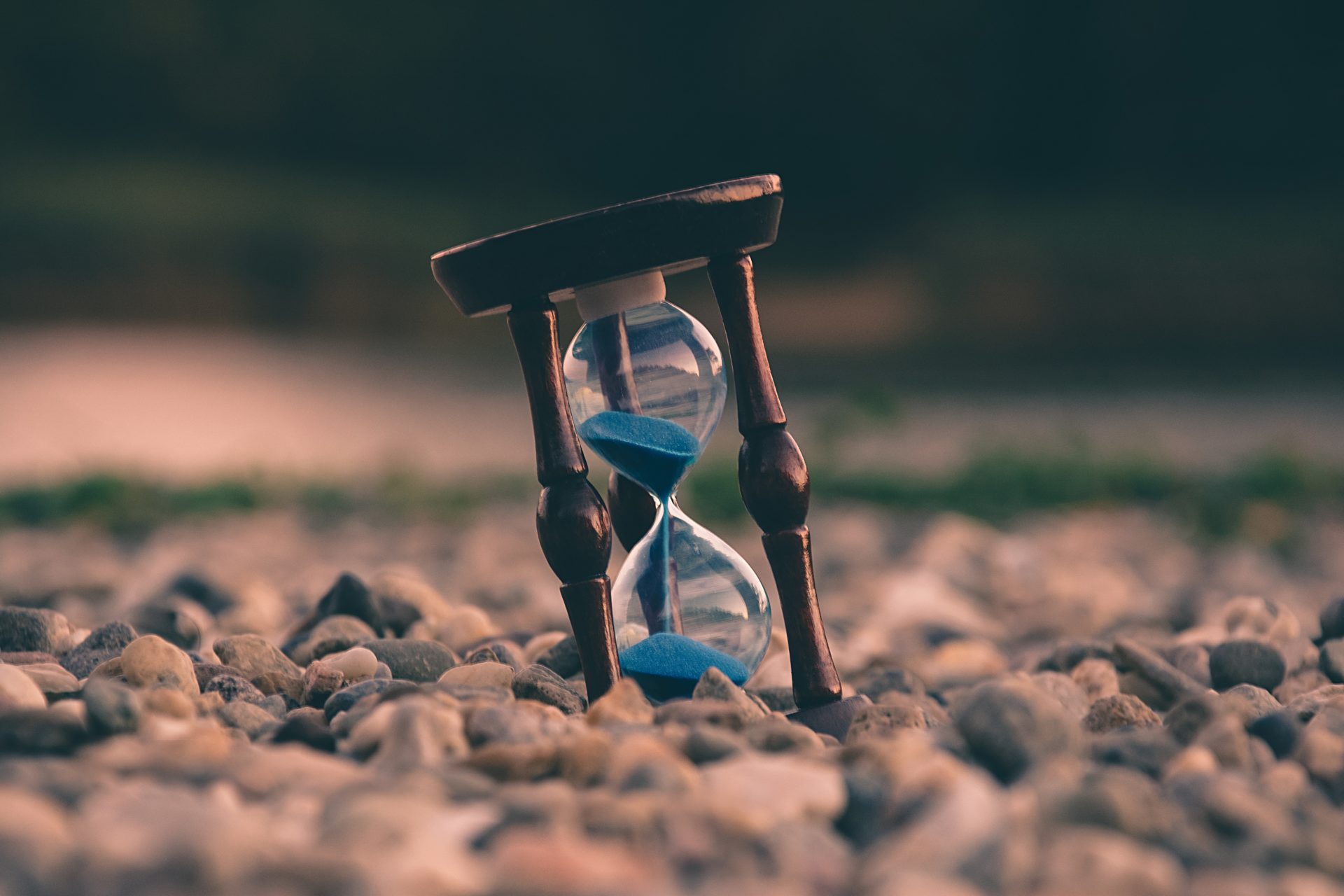 [Note from Frolic: We are so excited to announce our new series of modern love poetry from the top poets on Instagram. Next up is part 4 of a collection from @shruteechoudhary. Read part one here.]

It’s a scientific fact that because light takes time to reach us, everything we see is in the past. I read that somewhere. Maybe that’s why I felt like I’d already met you before, when we’d only just met.

And you said, “I met you at the wrong time.” My heart broke before you could even break it. Because there’s a clock tower in my soul and I’ve had conversations with it. It’s told me that there’s no such thing as the “right time”, and if at all there was, it’d be the Planck time it took for anyone to realise that this person could be the one that stays. That very moment, in which you feel like a teenager again, with a hopeless crush is the only right time to go forward with it.

Einstein said that for physicists, the distinction between the past, present and future is only an illusion. So to think, there’d come a day when life won’t be as chaotic, work not as needy, and heart not so frightened to take that leap of faith, we’re only fooling ourselves. I wish I could tell you that. But you’ve made up your mind, and I, I’m too tired to waste a breath on somebody who doesn’t already know this.

I wish time wouldn’t pass slower, the faster we moved. Because with every second that progresses, I fall in love a little more, a lot faster, and that means it’d take only that much longer to move on.

/my heart has been locked away I haven’t looked its way in a long time. It’s got that old, closet smell but even in its wrinkly disposition it still knows how to love. so last night when I rummaged through old feelings that you could take to bed I found my heart instead — to offer you.

When I’m not busy being a goofball, I like to complicate my life for a living, so I can try and uncomplicate it with words.

I like to travel and make pictures. I’m also an actor, so I’m really all about the stories.

I’m the wormhole between reality and fiction

I’m the rhyme and the contradiction.

Where Romance and Pop Culture Live Happily Ever After.
All Posts
PrevPreviousFly on the Wall: Peek Into a Conversation Between Beverly Jenkins & Andie J. Christopher
NextFinding Strength in Vulnerability: Q&A With Author Maisey YatesNext