Mom Jeans and other fabulous things to watch! 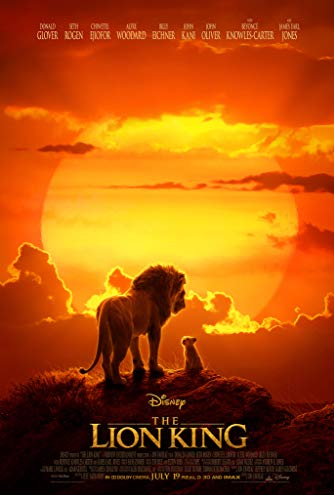 Set on the African savannah, the story told of a young lion named Simba who is is cast out into the wilderness after his father, Mufasa, is killed by his evil uncle Scar. Years later, Simba returns to reclaim his throne. 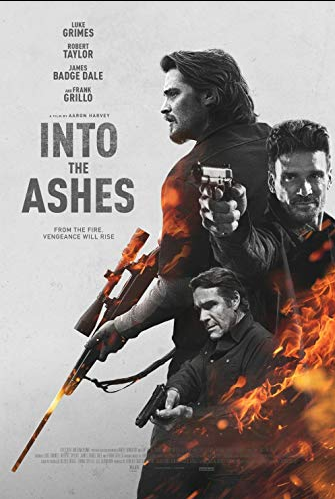 Into the Ashes – released in U.S. theaters July 19th

With an honest job and a loving wife, Nick Brenner believed he had safely escaped his violent, criminal history. But his old crew hasn’t forgotten about him or the money he stole, and when they take what Nick now values the most – his wife – he has nothing left to lose. Confronted by the town sheriff, who is also his father-in-law, Nick must decide if he will stay on his new path or indulge in his need for revenge and force his enemies to pay for what they have done. 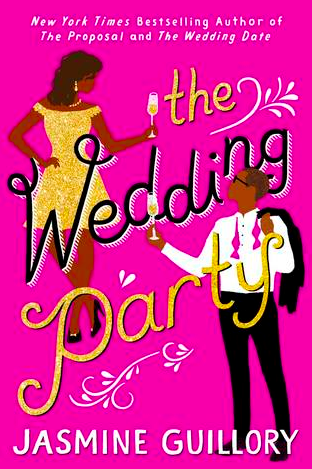 Maddie and Theo have two things in common:

1. Alexa is their best friend
2. They hate each other

After an “oops, we made a mistake” night together, neither one can stop thinking about the other. With Alexa’s wedding rapidly approaching, Maddie and Theo both share bridal party responsibilities that require more interaction with each other than they’re comfortable with. Underneath the sharp barbs they toss at each other is a simmering attraction that won’t fade. It builds until they find themselves sneaking off together to release some tension when Alexa isn’t looking, agreeing they would end it once the wedding is over. When it’s suddenly pushed up and they only have a few months left of secret rendezvouses, they find themselves regretting that the end is near. Two people this different can’t possibly have a connection other than the purely physical, right?

But as with any engagement with a nemesis, there are unspoken rules that must be abided by. First and foremost, don’t fall in love. 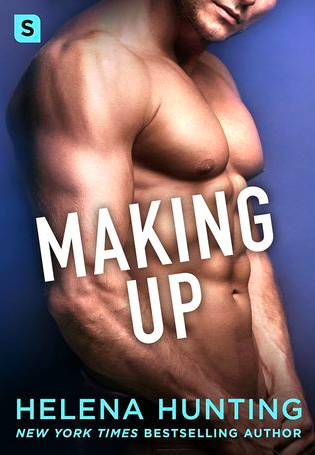 Cosy Felton is great at her job—she knows just how to handle the awkwardness that comes with working at an adult toy store. So when the hottest guy she’s ever seen walks into the shop looking completely overwhelmed, she’s more than happy to turn on the charm and help him purchase all of the items on his list.

Griffin Mills is using his business trip in Las Vegas as a chance to escape the broken pieces of his life in New York City. The last thing he wants is to be put in charge of buying gag gifts for his friend’s bachelor party. Despite being totally out of his element, and mortified by the whole experience, Griffin is pleasantly surprised when he finds himself attracted to the sales girl that helped him.

As skeptical as Cosy may be of Griffin’s motivations, there’s something about him that intrigues her. But sometimes what happens in Vegas doesn’t always stay in Vegas and when real life gets in the way, all bets are off. Filled with hilariously awkward situations and enough sexual chemistry to power Sin City, Making Up is the next standalone in the Shacking Up world. 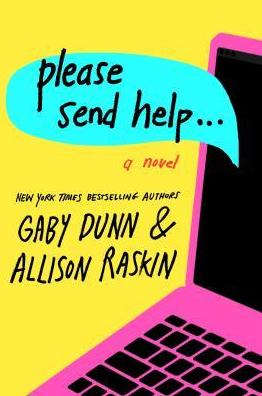 In this hilarious follow-up novel to the New York Times bestseller I Hate Everyone But You, long distance best friends Ava and Gen have finally made it to the same time zone (although they’re still over a thousand miles apart).

Through their hilarious, sometimes emotional, but always relatable conversations, Ava and Gen are each other’s support systems through internships, relationship troubles, questionable roommates, undercover reporting, and whether or not it’s a good idea to take in a feral cat. Please Send Help perfectly captures the voice of young adults looking to find their place in the world and how no matter how desperate things seem, you always have your best friend to tell it like it is and pick you back up.

Where Romance and Pop Culture Live Happily Ever After.
All Posts
PrevPreviousAuthor Ann Brashares on Her New Book, What Gives Her Inspiration and Family Love
NextDaily Frolic: Darren Criss is the REAL star of all movies in theatersNext