Monica Hesse: “I think we’re always searching for ourselves in every book.” 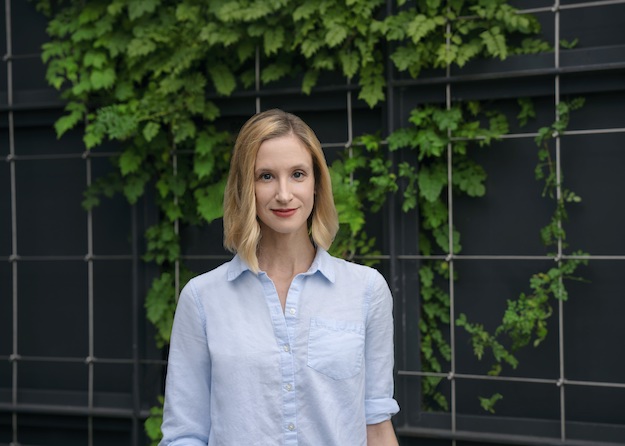 [Note From Frolic: Our resident YA expert Aurora Dominguez got the opportunity to interview author Monica Hesse and ask her five(ish) questions. Monica’s novel ‘They Went Left‘ is out now!] 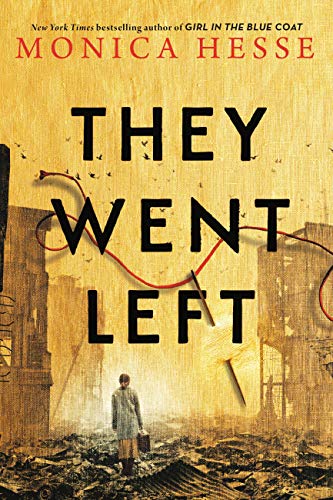 Aurora: Please describe the content of They Went Left and what can readers expect from the read.

Monica Hesse: They Went Left starts at the place a lot of World War II novels end: After the war, when the continent was figuring out how to rebuild itself. My main character, Zofia, is a Polish concentration camp survivor who lost almost everything in the war, and sets off on a journey to find her brother, the only family she has left. It’s a mystery that unfolds across two countries, about the things we’ll do to protect the people we love, and the stories we’ll tell to protect our own hearts.

None of the characters are like me, but several of them are like pieces of me. I relate to Zofia’s impatience, and her willingness to follow her gut. When she sets out on her search to find her brother, she knows the reasonable thing to do is to stay put and write letters. But she can’t do that; she feels compelled to travel across the continent herself, to keep moving. I’m absolutely like that, which I both like and hate about myself. I’d rather walk forward for twenty minutes than be stuck in traffic for five.

I think we’re always searching for ourselves in every book, whether it’s historical fiction like I write, or it’s romantic comedy, or it’s high fantasy. We’re always looking for a portal into a world we can’t visit in real life. Characters are the passports to take us there.

I don’t know! They Went Left was my third book set in World War II, a time period that’s been both fascinating and heartbreaking to spend so much time in. I have a few other ideas for more historical fiction in different locations and time periods, but once I talk about those ideas — poof, they’ll vanish and I won’t be able to write about them.

My nightstand is piled two feet high with books that I didn’t have time to read while I was working on They Went Left. The first one I picked up, just last night, was Madeline Miller’s Circe. It’s not in a genre I usually read, but two pages in and all I want to do is gobble the rest.

Aurora Dominguez is a high school English teacher, college professor and journalist in South Florida. Her work has appeared in The Miami Herald, Where Magazine and J-14 Magazine, all places where she worked as a writer and editor before going from the newsroom to the classroom. Her favorite days are "Caturdays," which she spends with a good book, her husband, Sebastian, and her cat, Luna. Her motto when it comes to reading: "No book left behind!"
All Posts
PrevPreviousDaily Frolic: The Teen Wolf Reunion Happened and We’re Crying
NextTen Episodes of Teen Wolf to Watch after the Teen Wolf ReunionNext