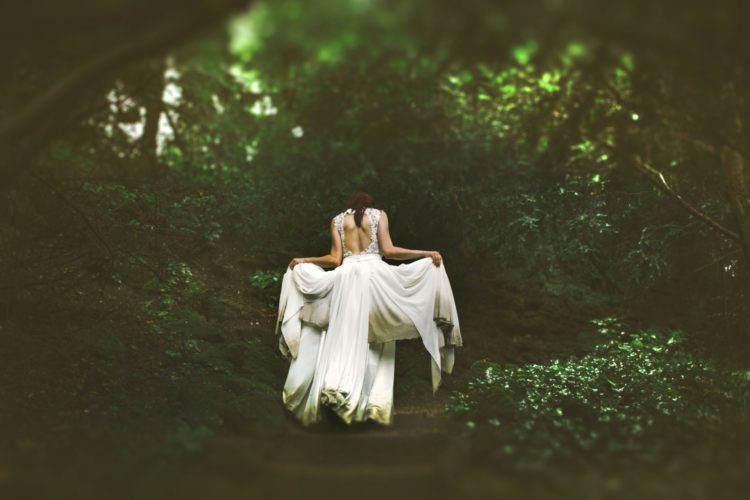 [Note from Frolic: Today, we welcome author Susan Andersen to the site. She’s sharing some great historical romance novels to check out. Take it away, Susan!]

I was so tickled to be asked to write about my favorite historical romances for Frolic. The trick was selecting 5 from a fluctuating list of around 100. Changing moods rearrange my choices in new configurations daily. But these were my favorites while writing this article. I hope you enjoy—and perhaps give some a try yourself. Depending on your mood, you might discover a new favorite as well. Soooo, in no particular order… 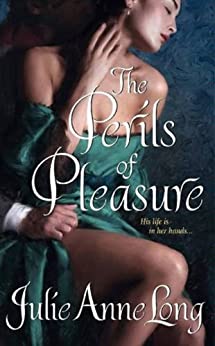 …and by Book 1, I really mean I recommend the entire Pennyroyal Green series. This applies to all of the books in a series here. But this title was also my first Julie Anne Long book. And that sucking sound you hear? Yep, that’s the book sweeping me in and refusing to cut loose until I wring every bit of enjoyment from this mega original story.

The book starts at the hero, Colin Eversea’s, hanging—an event Madeleine Greenway has been hired to see doesn’t occur. And from that moment on it’s a steal-your-breath adventure of would-be murder, a countess and her footman, a seven-foot skeleton, Resurrectionists, a three-legged dog and, well, an entire host of quirky characters. I do love me some quirky characters. 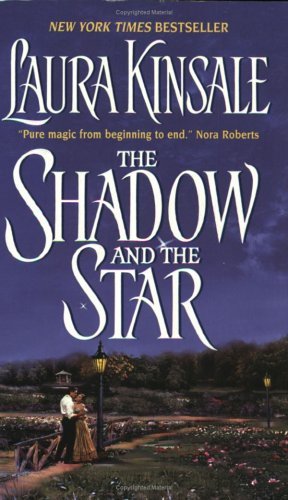 The Shadow and the Star by Laura Kinsale

Kinsale writes such character-fabulous, research-rich, action-dense books. And this one just grabs my heart every time (yep, big re-reader here). The book opens with Leda on the edge of destitution, trying to keep her head above water without sacrificing her soul. She awakens in her room feeling she is not alone.

Samuel is wealthy and powerful. Yet he cannot fully relinquish the child inside him who was subjected to unspeakable degradation. He’s spent his lifetime mastering ancient martial arts in the Hawaiian Islands. His intent is to love chastely…but he burns with the fires of unfulfilled passions. Okay, I stole that last sentence right off the back cover of the book. But reinventing the wheel when they already captured Samuel’s essence so succinctly seemed criminal.

Kinsale takes us to ton parties, country house parties where jaguars roam the grounds and to Oaho, Hawaii, with its rich history of immigrants and their customs. She explores the lack of equality in female employment and the vast differences between society in England and Hawaii. This book simply brims with characters and situations so compelling, so satisfactory it is impossible to put down. 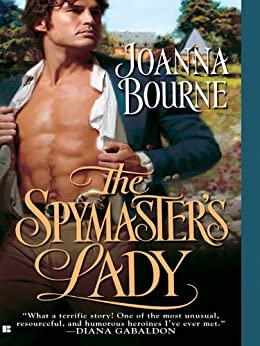 The author said this about it on her website:

“It’s always seemed to me the Romance genre sees the Napoleonic Wars from the English side. And yet … the French have all the good lines. They’re the ones promoting liberty, equality, separation of church and state, anti-slavery, and the end of aristocratic privilege. The British, on the other hand, are defending the same old same old.  But then the French go about cutting heads off and conquering Europe, which makes it what you might call … complicated.”

I was a mega non-fan of this period and avoided anything set in the French Revolution up to and including the rise of Napoleon Bonaparte. Then I read this book, starring French Annique–the Fox Cub–Villiers and the English spymaster she knows only as Grey. And I’m not too proud to admit it: I stand corrected. Turns out it is neither the historical period nor the setting, it’s how the author weaves it into her novel. This was my first Joanne Bourne book and it knocked my socks off. This is a spy-against-spy story yet also spies working together despite their opposing ideals. And its plot is loaded with so many slippery twists after twist after twist. You do not wanna miss it. 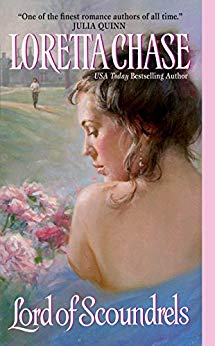 Lord of Scoundrels by Loretta Chase

I cannot tell you how many times I have reread this book. I flat-out adore it, from its compelling prologue (Greatest. EVer) to the very last word. Sebastian Ballister, the notorious Marquess of Dain, is one of the best motivated characters I have ever read–and I tell you true: I simultaneously wanted to give him a big, back-patting, there-there hug and smack him upside his head. Quite frequently I wanted that.

Luckily for Dain, he has Jessica Trent to help him become his best self. Jessica is his perfect foil from the moment they meet. She is in Paris determined to save her dim-bulb brother Bertie from Dain before Dain utterly ruins him. Lord of Scoundrels is a runaway train of sexual tension, one-upmanship and gut-wrenching longing. It is guaranteed to make you laugh, make you cry, and make you sigh with utter heart-wrenching pleasure. 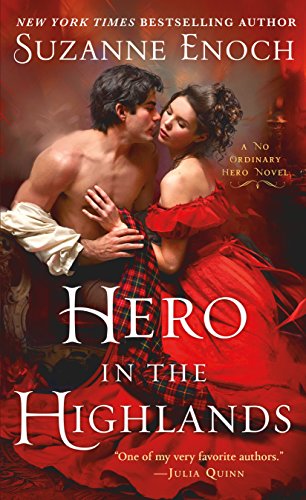 Speaking of characters, I fell so hard for Major Gabriel Forrester, the hero in the aforementioned Highlands. As the book opens, he is a career soldier under General Wellington in the Peninsular War against France, fighting with the same fierce eye-on-the-objective that garnered him the nickname Beast of Bussaco. He may not have a quirky bone in his body, but, oh, baby, is he all man! Enoch did such a fabulous job with him. Gabriel is gritty and blunt and in every sense a battle-hardened soldier in the British army. In other words, all he cares to be.

Then an unknown-to-him distant uncle dies, leaving Gabriel the Duke of Lattimer and owner of several rich estates in England and a struggling one in Scotland. The soft life is the last thing he wants and he’s dismayed to learn the title means being exiled from frontline battle. He makes plans to slap the Scotland estates into shape while figuring out a way to get back to his real life.

But you know the saying Man makes plans and God laughs? Gabriel is about to meet a fiery Scottish lass, some real-deal quirky characters… and discover his life improved in leaps and bounds.

Susan Andersen is a New York Times bestselling author best known for her contemporary romantic suspense. The proud mother of a grown son, Susan is a native of the Pacific Northwest, where she lives with her husband and two cats. The Ballad of Hattie Taylor is her first historical novel. 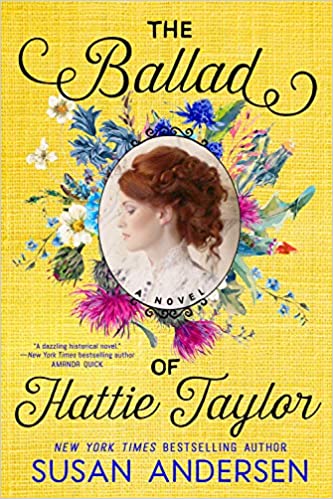 The Ballad of Hattie Taylor by Susan Andersen, out now!

It’s a new era for Hattie. In the small but bustling town of Mattawa, turn-of-the-century Oregon offers a new kind of frontier: a vast and exciting range of possibilities for women–to a point. It’s a time for change, and no one is more eager to embrace new roads than self-proclaimed black sheep Hattie Taylor. If only she could embrace Jake Murdock too. But Jake has never looked at her like that–until now.

Jake can’t remember a time he was so confused. Hattie is off-limits. The provoking spitfire is under his mother’s protection–his protection–and he has always belonged to another. But now, with the passing of his wife, Jake feels something shift between them. Frustratingly aware of Hattie as a woman, he struggles with new feelings, new questions, new desires.

But when a desperate decision born of good intentions turns out to have ugly repercussions, Hattie confronts a cruel reality she can no longer ignore: the truth of where women really stand and the actions men take to keep them there. To navigate her new world of tainted law and privileged order, Hattie will draw on the strength of the women around her–and Jake will learn what it truly means to support the woman he loves.

Where Romance and Pop Culture Live Happily Ever After.
All Posts
PrevPrevious10 Perfectly Absurd Responses to the Question “Why are You Single?” by Melissa Croce
NextTrope Rec Tuesday: Our Marriage is in TroubleNext