Sam’s Song Recs: My Dad Shares the Best 70s Songs That were Never on the Radio 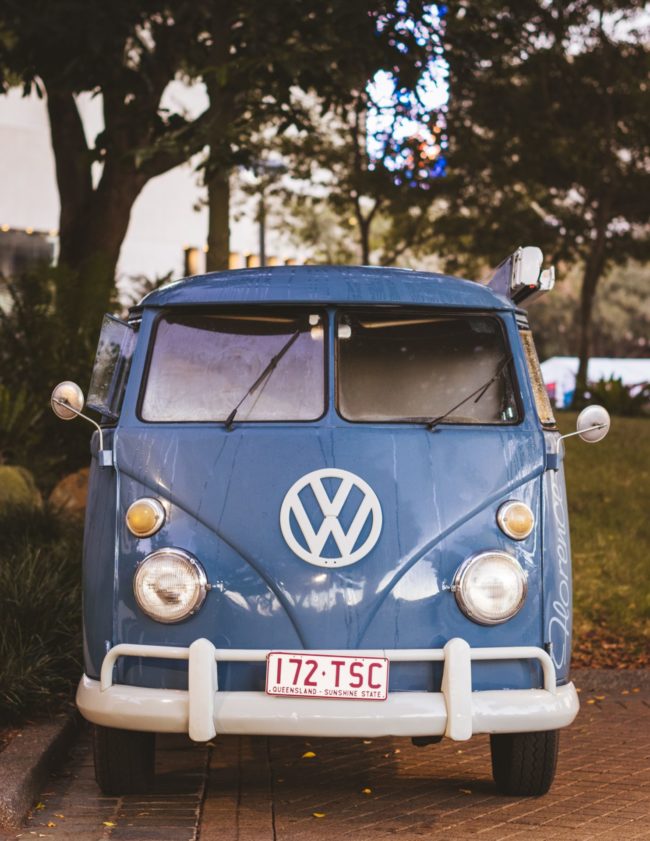 [Note from Sam: Today, my dad’s taking over recommendations to bring you the best 70’s songs that were never on the radio. Thanks for the tunes, Dad!]

Being one of eight children growing up in the 60s & 70s, one might expect that your older siblings would have had a heavy influence in your musical tastes.  In my case, that couldn’t be further from the truth.  Other than my older sisters listening to the local top 40 station play Elvis, the Beach Boys, Herman’s Hermits and the Beatles, I was left to fend for myself.  My father was a career National Guard employee so hippies were not allowed in the family.  It was only later that I learned about Bob Dylan, Jimi Hendrix, Janis Joplin, Jefferson Airplane and the rest of the Woodstock era groups.  My list focuses on the 70s. I hope you enjoy!

Album: Teaser and the Firecat by Cat Stevens, 1971

Starting Middle School in the early 70s, not knowing Alice Cooper was a man could get you added to the “not cool” list.  So could not being allowed to stay up late to watch “In Concert” and “Midnight Special,” where I was first introduced to Cat Stevens playing “Moonshadow.”  My first song was on the same album and remains a favorite to this day.

John Denver exploded on the scene in the early 70s and created a weird dynamic where teachers and kids were listening to the same music.  His popularity led me to explore his earlier work and this one is second on my list.

Elton John had a monster album Goodbye Yellow Brick Road with lots of great music.  A lesser played track is one of my favorites.

Song: “Part of the Plan“

Dan Fogelberg had many hits over his career including my first favorite telling me to be who I must.  Dan died of prostate cancer in 2007 that could have been diagnosed earlier with regular screening, don’t wait to see the doctor!

I’d be remiss if I didn’t include an entry from my first live concert (without an adult).  I never really got into KISS until a friend turned me on to their Destroyer album and song number four.

Song: “Miracles Out of Nowhere“

The Kansas album that included “Carry on Wayward Son” has many other great tunes including this one.

Song: “Riders to the Stars“

When a friend shoplifted the Barry Manilow Live cassette as a joke, (yes I ran with a bad crowd), we started listing and became addicted.  Along with his jingle medley we found extremely funny was another favorite.

Album: Bat out of Hell by Meat Loaf

Song: “You Took the Words Right Out of my Mouth“

Meatloaf’s debut album had a number of hits but I like this one best.  If you love someone tell them before they tell you!

My last entry is from the Alan Parsons Project, better know for his later hits in the 1980s.  This one’s my favorite.

My personal apology to myself for not including my other favorites, Styx, REO Speedwagon, Rush, Boston, Chicago, Foreigner, Steeley Dan, The Doobie Brothers, James Taylor CSNY and the list goes on.  Creating a musical list that describes your tastes in 10 songs is really hard.  Can you do it?

Listen to the full playlist here.

Samantha Martin is Frolic's Creative Executive. She loves television, podcasts and swooning over her favorite band members.
All Posts
PrevPreviousJennifer Torres: “The Fresh New Face of Griselda is about resilience and entrepreneurship”
NextEveryone on The Good Doctor is Truly SO HOTNext