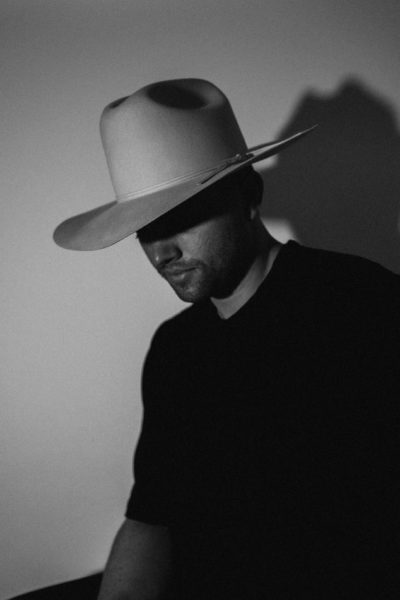 [Note from Frolic: We’re so excited to welcome author Sasha Summers to the site today. She’s talking all things cowboys. Take it away, Sasha!]

With Valentine’s Day Right around the corner, we’re rounding-up some of the best-selling western romance novels to help you find your next swoon-worthy, jeans-and-a-cowboy-hat, cowboy book boyfriend. I’m pretty sure that each and every one of these heroes would make for an extra romantic Valentine’s date. Let’s get started! 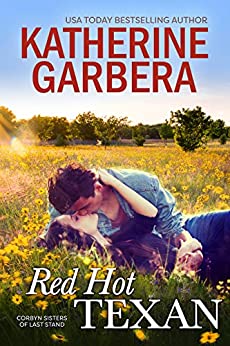 Red is a true Texan—an outdoorsman with a loyal heart. He’d woo you with a boating trip—and maybe some fishing—or a hike through a field of bluebonnets. Yes please. 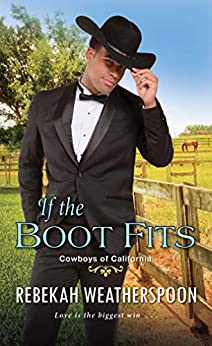 If the Boot Fits by Rebekah Weatherspoon

Sam is a hunky cowboy with a ranch and an Oscar winning actor? Yes please. He’ll be able to get you a table at the most romantic and reclusive of restaurants—while looking dashing in his cowboy hat. 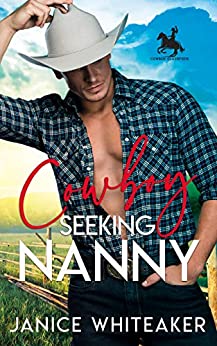 Brody is a single father in need of someone to help him wrangle his twins while he works the family ranch—he’s a family man. A night with him, means a family dinner and, if you’re lucky, maybe a glass of wine once the twins are tucked into bed. 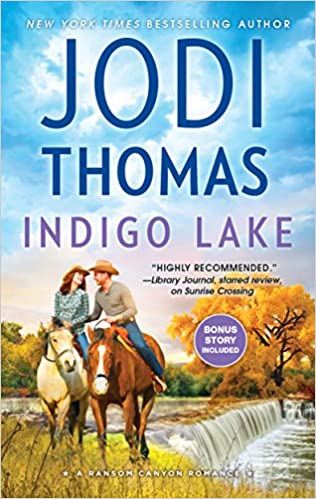 Blade is a motorcycle-riding cowboy—with a bit of a rebellious streak. But there’s just so much to love about this cowboy that, before this story is through, you’ll be wanting to reform him. Really, you can’t go wrong with any of the cowboys in Ransom Canyon! 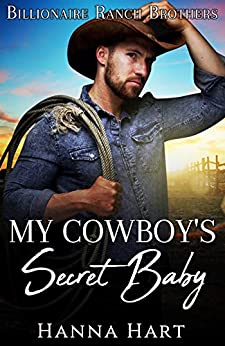 Wilder is the one of six brothers running their family’s luxury dude ranch. Your date could be a gourmet meal in their formal dining room or some brandy by a bonfire beneath the stars. 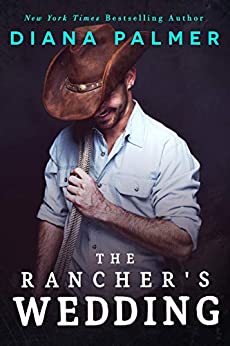 The Rancher’s Wedding by Diana Palmer

JL is a rugged Colorado rancher who will sweep you off your feet. He’d take you into the mountains for a little star-gazing and a picnic for two. 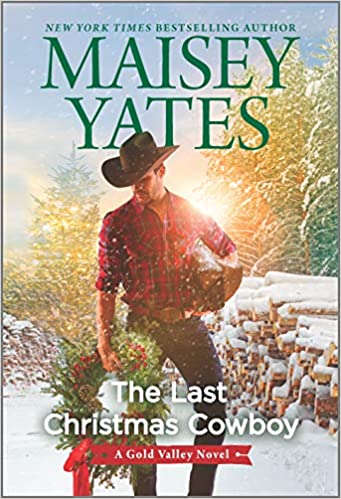 Logan is the sort of wounded hero a gal can’t help but get a little weak-in-the-knees over. After a painful loss, it might be up to you to cheer him up and romance this cowboy’s heart back to life. 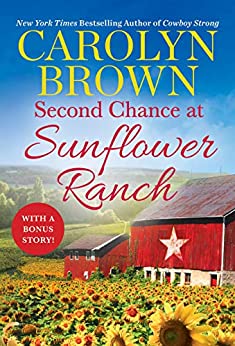 Jesse has traded out his military medic uniform for his cowboy hat and perfectly fitting Wrangler jeans (the only jeans a real cowboy wears!). Now that he’s home, he’ll be wanting to visit all his favorite spots in his hometown. Maybe packing up a picnic, saddling the horses, and taking the tour with him will show you all the reasons he is the one for you. 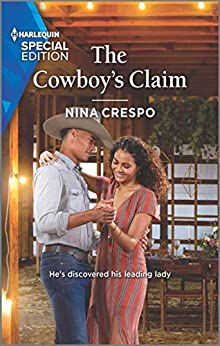 The Cowboy’s Claim by Nina Crespo

Tristan is the sort of cowboy that will show you a good time and teach you a thing or two – like how to ride a horse. His charm only sweetens the deal. The whole Tillbridge Stables series is a lot of fun! 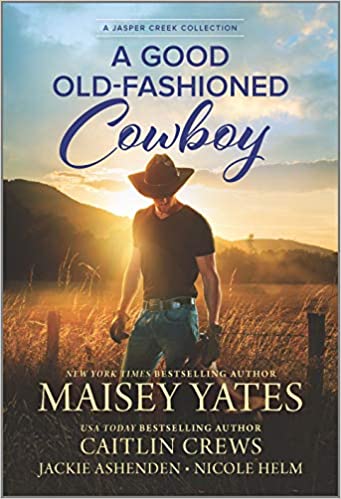 But hey, why pick? I bet there’s plenty of room on you TBR shelf of your ereader for them all! After all, they’re all pretty swoon-worthy cowboys!

Have fun finding your next cowboy book boyfriend and Happy Reading.

Sasha Summers grew up surrounded by books. Her passions have always been storytelling, romance and travel–passions she uses when writing. Now a best-selling and award winning-author, Sasha continues to fall a little in love with each hero she writes. From easy-on-the-eyes cowboy, sexy alpha-male werewolves, to heroes of truly mythic proportions, she believes that everyone should have their happy ending–in fiction and real life.

Sasha lives in the suburbs of the Texas Hill country with her amazing and supportive family and her beloved grumpy cat, Gerard, The Feline Overlord. 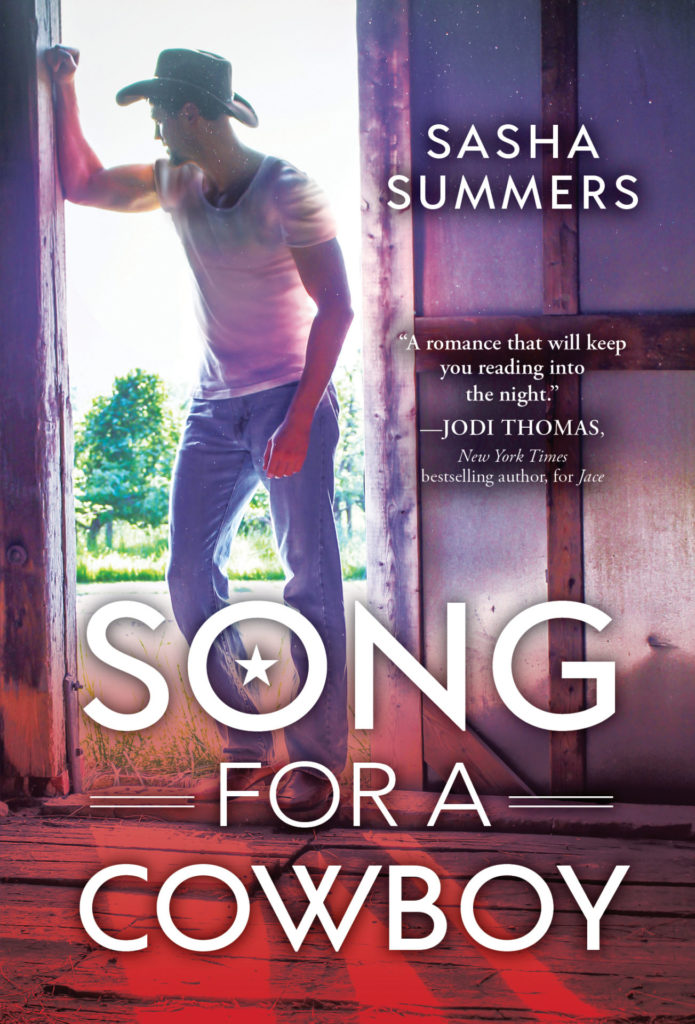 Song for a Cowboy by Sasha Summers, out now!

Emmy Lou King is lead singer for the famous band Three Kings, and her whole family is legendary in country music. When her father lands her the opportunity to sing the American Football League anthem and serve on one of the AFL’s anti-drug charities, Emmy Lou agrees. Combining her fan-base and those of the AFL could do some good in the fight against drugs. But can she handle working with Brock Watson? She’d barely recovered from their breakup―and she’s never loved anyone else.

When a hotshot second string player arrives to fill-in until he is cleared to play football, Brock Watson feels the pressure. From dealing with his father’s declining health, keeping the ranch running, staying in game-ready shape, and his dedication to the charity that changed his life, there’s no time for anything else. Emmy Lou included. After six years, he’d like to think she couldn’t mess with his head anymore. But one look, one smile―and he knows she’s as dangerous as ever. He can’t resist her, he never could, but this time his heart is off limits.

The more time she spends with Brock, the harder it is to keep her distance. But his devotion to his family, his fans, and this charity can’t erase the way he’d used her to secure his success. Maybe, if she can guard her heart, she can accept the fiery, no-strings relationship he’s willing to offer. But how can she guard something that, right or wrong, already belongs to him?

Where Romance and Pop Culture Live Happily Ever After.
All Posts
PrevPreviousTrope Rec Tuesday: We Went to High School Together!
NextExclusive: You Can Go Your Own Way by Eric Smith Cover RevealNext