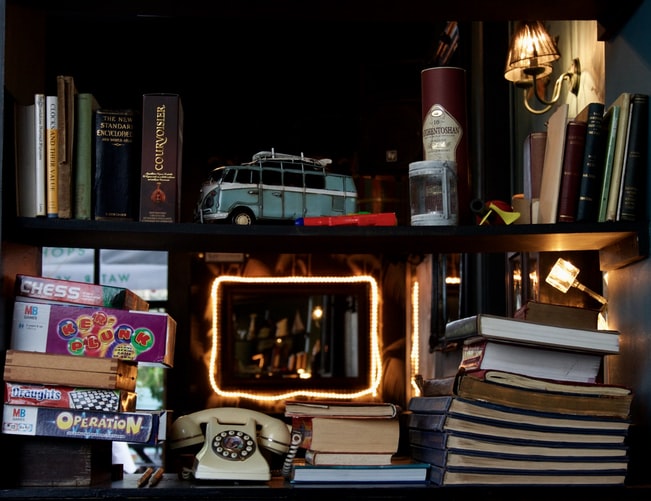 The end of the year is here!!! Who would have thought that we would finally be here. The year creeped by, then zoomed us to the end and with amazing books to end the year too. This month some old favorites grace us with new, exemplary angst and new to me series deliver just low angst goodness! Read on to find out where December took me. 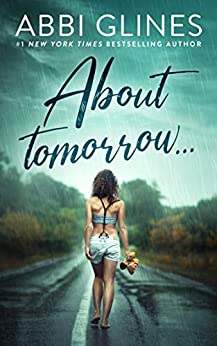 About Tomorrow by Abbi Glines

The first lie I told myself was that he was just an old friend. I wish it had been the only lie because the other lies would destroy us all.

I close my eyes as I hear him speak. I take one very long and deep breath hoping to calm the immediate butterflies that take flight in my stomach and hope to slow down the racing of my heart. The voice was slightly deeper but the timbre was one that was achingly familiar.

My actions did little to help, but then who was I kidding? A deep breath wasn’t going to fix the effect he had on me and my body’s inevitable reaction. Even the memories that would forever haunt me couldn’t keep my emotions from triggering at the nearness of him once again.

I used to pray that I’d find the strength to move on from him, from the pain that the end carried, from the emptiness in my chest, but ultimately move on from—the loss of Creed Sullivan and the death of his sister, Cora.

The Sullivans had been the best part of my summers in New England.

Deep down, I always knew my ache for all that I had lost was the reason I returned…

But I hadn’t expected to see him again—especially not like this.

Abbi Glines returns with a new standalone that feels like coming home after not reading her books for a long while.  Her books always hit the spot with romance and perfect angst to have you glued to the pages. This novel deals with topics that are tough and are life altering for our two main characters. It’s a grittier novel for Glines and she illustrates the hard journey it can be for a second chance love story. Set in New England, it has the harsh winter as a background as Sailor and Creed attempt to rebuild their life. 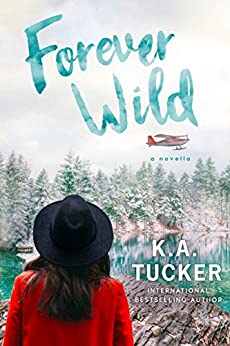 From the international bestselling author of The Simple Wild comes Forever Wild, a novella that continues the story of Calla’s journey to the Alaskan wild and a life she never imagined for herself.

The holiday season is upon Calla and Jonah, and with the mistletoe and gingerbread comes plenty of family drama. Jonah is bracing himself for two weeks with a stepfather he loathes, and while Calla is looking forward to her mother and Simon’s arrival, she dreads the continued pressure to set a date for their wedding … in Toronto. Add in one bullheaded neighbor’s unintentional meddling and another cantankerous neighbor’s own family strife, and Christmas in Trapper’s Crossing will be anything but simple.

This is the extended epilogue I needed for Calla and Jonah. As a novella, it gave us the perfect mix of an ending but also promising a new beginning. There’s always a tinge of sadness when saying goodbye to a series but everything is wrapped up so nicely here in one of my favorite series ever. I hope we get to visit Alaska again! 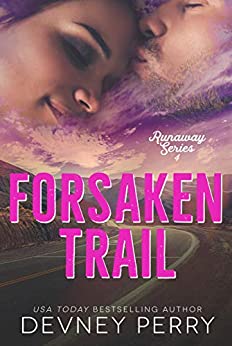 Aria Saint-James has planned the perfect getaway: sweatpants, takeout and two weeks alone with her sister and nephew. Nowhere on that list is wearing a low-cut dress and uncomfortable heels to attend a wedding where she knows neither the bride nor the groom. Toss in her nemesis, Brody Carmichael, and her road trip to Arizona is officially a bust.

But at least there is champagne.

She blames the bubbly for falling into bed with Brody that night. Enemy or no, the billionaire is irresistible in a tux. But after their one-night tryst, Aria has no choice but to cut her vacation short, returning home to escape his devilish smile, vowing never to see Brody again.

Except Aria gets a surprise a few weeks later—she’s pregnant. When he learns that she’s carrying his child, Brody offers Aria the chance of a lifetime. The catch? She has to live under his roof until the baby is born.

Either they’ll kill each other in nine months. Or discover love buried beneath their hate

This was over far too quickly! I actually haven’t read the other books in the series and had no issue loving all these characters, now I get to discover the others as well. It was a well thought out plot that delivered sweet moments and made for a quick, delightful read. She’s a no-nonsense kind of a girl and he’s a billionaire that’s never really heard the word no.   I loved the power behind the heroine and her ability to bring the hero down to reality on more than one occasion. 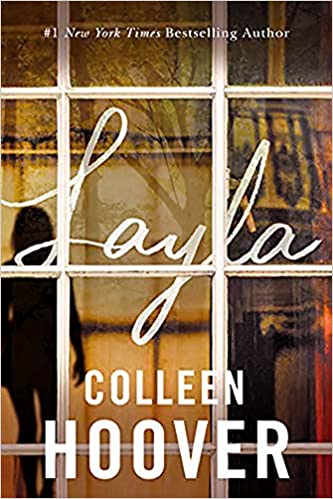 When Leeds meets Layla, he’s convinced he’ll spend the rest of his life with her—until an unexpected attack leaves Layla fighting for her life. After weeks in the hospital, Layla recovers physically, but the emotional and mental scarring has altered the woman Leeds fell in love with. In order to put their relationship back on track, Leeds whisks Layla away to the bed-and-breakfast where they first met. Once they arrive, Layla’s behavior takes a bizarre turn. And that’s just one of many inexplicable occurrences.

Feeling distant from Layla, Leeds soon finds solace in Willow—another guest of the B&B with whom he forms a connection through their shared concerns. As his curiosity for Willow grows, his decision to help her find answers puts him in direct conflict with Layla’s well-being. Leeds soon realizes he has to make a choice because he can’t help both of them. But if he makes the wrong choice, it could be detrimental for all of them.

This isn’t your typical romance, this is quite out of the norm and unexpected. If you’re looking for a fast paced kind of read this holiday season because let’s face it 2020 was DIFFERENT, try Colleen Hoover’s first paranormal romance. It’s got ghosts, twists, and revenge, a perfect way to end 2020.

I can’t wait to leave 2020 behind. But I will be willing to take all the new life lessons and wonderful stories that were able to get me through 2020 with me to 2021. What are you ending the year with?

As an Amazon Associate, we arn from qualifying purchases.

Jessica Moro's voracious appetite for books is matched only by her love for cake. She's always looking for new reads, especially books that have surprising twists and happily-ever-afters that are good for the soul.
All Posts
PrevPreviousMy Ten Favorite Romance(ish) Releases of 2020
NextRing in the New Year with this NYE Playlist!Next