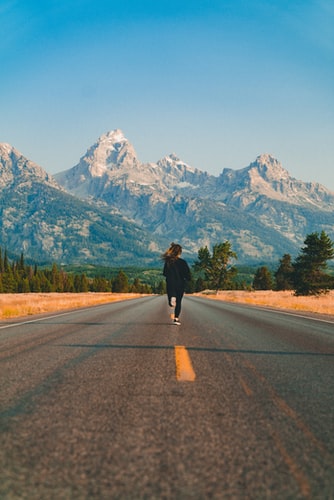 As the Thanksgiving holiday draws near, it’s important to focus on the things we’re thankful for … particularly this year. For one, we’re alive and hopefully healthy. Happy for the most part. We have books, and thanks to romantic suspense, we have excitement. 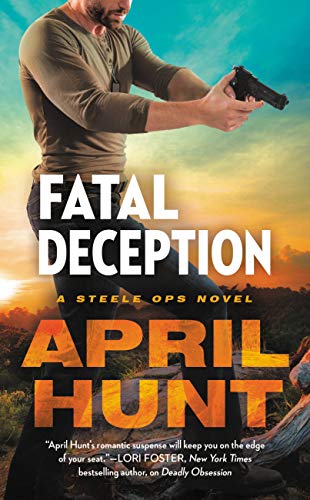 April Hunt is back with the third book in her Steele Ops series with Fatal Deception. And what better time than November to read about a hunky, cranky veteran who doesn’t like dealing with people, having to do just that. I mean, hello Thanksgiving and crazy Aunt Martha, right? Hunt has scripted a ripped-from-the-headlines kind of tale that’s plausibility makes it all the more nerve-wracking. High security labs and viruses; brilliant scientists and brave veterans; PTSD and bioweapons. Once it starts, it never stops.

Dr. Isabel Santiago’s lab handled a viral load that could “jumpstart the worst pandemic the world had ever seen,” and being that we’re in the middle of a global pandemic, we know that’s not an idle threat. But when her lab is stormed by masked gunmen demanding something called FC-5, she faces the very real threat of taking an ink pen to a gun fight. Thank god for security specialists like Roman Steele and his Steel Ops organization. When they arrive at Tru Tech Industries, the lab’s in a tizzy because not only was the virus stolen, but there’s no record of the bioterrorists even leaving the building.

In a time when he fought to breathe, she made each breath come easier. When he couldn’t see even two feet into his future, she lit up the way like a beacon.

Isa and Roman are equally important to the story; they’re both intelligent and capable. Both reticent and slow to let down their guard with one another. Both flawed, yet mature and smart enough to know when to listen to their hearts.

I tell you, this story just gets better and better with every chapter, every layer of lies and deceit and danger. The plot, coupled with Hunt’s terrific character development and growth, and the pace of the action, this is easily one of my top ten books this year. Really, y’all, this is the very reason I read romantic suspense.

If you like this, then check out Amy J. Fetzer’s Perfect Weapon and Julie Rowe’s Viable Threat.

Dolly R. Sickles is a lifelong Southerner with a penchant for storytelling. She writes romances as Becky Moore and children’s books as Dolly Dozier. While she loves to read just about anything, romantic suspense is her kryptonite. When she’s not adventuring around the world with her husband and son, she teaches writing classes at two local community colleges and works on her own books. Follow her on Twitter (@drsickles) and Goodreads (dolly_sickles). Read more from Dolly: https://happyeverafter.usatoday.com/author/dolly-r-sickles/
All Posts
PrevPreviousMy Top Planner Picks for Busy Moms and Beyond by Victoria James
NextNew Adult Corner: Top Picks for November!Next