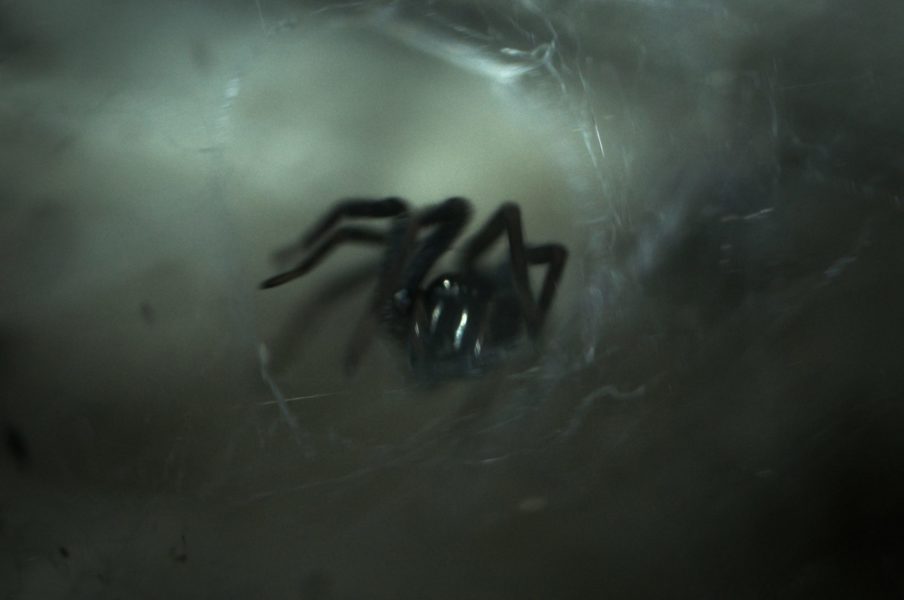 These must-read romantic suspenses are sure to get your heart pounding with more than the terror of the Halloween season. 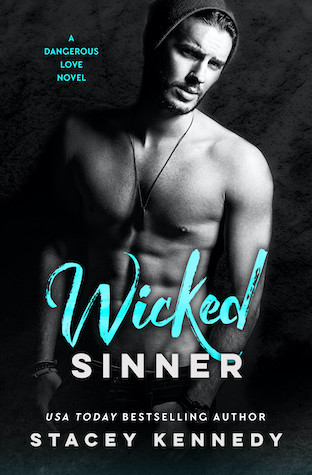 I had mixed feelings about Stacey Kennedy’s Wicked Sinner, but that’s because I have mixed feelings about second-chance romances. Kennedy develops a good, albeit complicated, build-up between Asher Sullivan and Remy Brennan, who loved each other as teenagers and thought the future would always be on their side. But when Asher left town to take a huge career leap from police officer to FBI agent, he broke Remy’s heart in the process. When that life didn’t pan out as expected, he returned home and to the police department. Now a detective, he watches Remy from afar, with a kernel of hope and love for the woman he walked away from. But he’s not the only man who appreciates the value of Remy, and now she’s getting married. Unfortunately, Remy’s fiancé is a con man, and Asher shows up at the church during the wedding to arrest him. Chaos ensues, Remy is left with a bag full of cash, and is forced to work with Asher now because she’s facing a new criminal element more dangerous than the conman. My mixed feelings come in the emotional push and pull of Remy—who either needs to shit or get off the pot, you know—and Asher, who’s guilt over his quick departure paralyzes him in moving forward with Remy. If you’re a fan of second chances and that emotional struggle, then you will love this story. 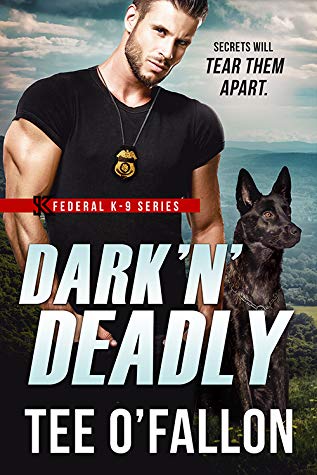 Tee O’Fallon sets up another kickass premise with ATF Special Agent Eric Miller, who pulls over a truck full of explosives driven by a teenager in Dark ‘N’ Deadly. Eric and his K-9 partner, Tiger, are the dream team in this romantic suspense with as much intrigue as romance, and Tess McTavish is the woman he left behind. That seems to be a theme this month…these men, right? The kid driving the truck of explosives is Tess’s younger brother, Jesse, and despite the grandiose domestic terrorism plot, the heart of the romance is whether Tess can let down her guard so Eric can learn the whole truth of her life and circumstances. Love is not for the faint of heart, that’s for sure. 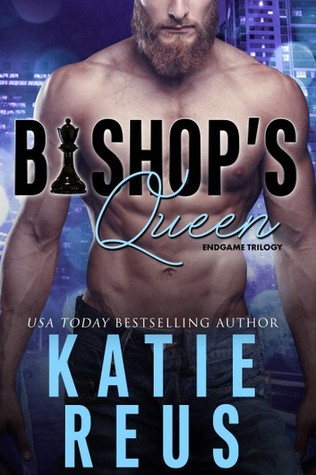 Katie Reus is back with the second installation of her Endgame Trilogy, Bishop’s Queen, and as usual, has developed a cast of characters with rich depth and intensity. When we catch up with Evan Bishop, he wakes up from a coma to discover his brother, Ellis, is missing and wanted for murder, and the father of the love of his life has been killed … so he circles the wagons and shuts out everyone. He doesn’t want Isla MacDonald to be burdened with caring for him, regardless of what she wants or feels. Isla is devastated by the decision but has no choice but to forge ahead with life, running her father’s company. Fate steps in and bitch-slaps Evan when she picks up a stalker, and he steps in immediately to be her protector. He quickly realizes what a mistake he’s made, and much to the delight of this reader, there’s no lengthy, angsty push and pull decision to rekindle the love that never fully went away. I’ve long been a fan of Reus, and this Endgame Trilogy has turned out to be a great series. 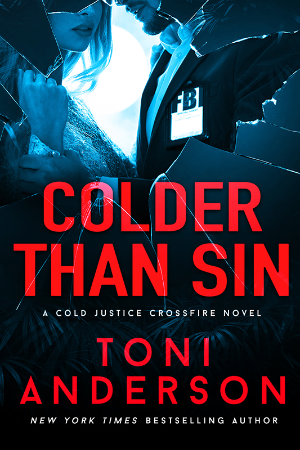 And don’t miss my interview with Toni Anderson for the newest installation in her FBI Negotiator series, Colder Than Sin. Once that book starts, it never slows down!

Dolly R. Sickles is a lifelong Southerner with a penchant for storytelling. She writes romances as Becky Moore and children’s books as Dolly Dozier. While she loves to read just about anything, romantic suspense is her kryptonite. When she’s not adventuring around the world with her husband and son, she teaches writing classes at two local community colleges and works on her own books. Follow her on Twitter (@drsickles) and Goodreads (dolly_sickles). Read more from Dolly: https://happyeverafter.usatoday.com/author/dolly-r-sickles/
All Posts
PrevPreviousA TV Show That Makes Me Happy? Happy Endings!
NextDaily Frolic: Lisa Got a Puppy and We’re ObsessedNext